The Canadian rental real estate housing market places a significant emphasis on the availability of rental dwellings. It provides flexibility and affordability for many, especially young families and newcomers to Canada. In recent years, the rental housing market in Canada has seen strong growth.

There are several reasons why renting is becoming increasingly popular in Canada. For one, it’s often more affordabley buying a home in Canada, especially in big cities like Toronto and Vancouver. Additionally, renting gives tenants more flexibility when it comes to moving – if they want to change apartments or even cities, they can do so without selling their homes first.

This blog post will explore Canada’s latest rental real estate housing market stats and what they mean for renters and landlords. We will also provide insight into what these numbers mean for landlords and tenants so that you can make informed decisions about your rental property.

So, whether you’re a first-time landlord or a seasoned pro, read on for everything you need to know about Canada’s current state of the rental market!

Rental Stats of The Housing Market 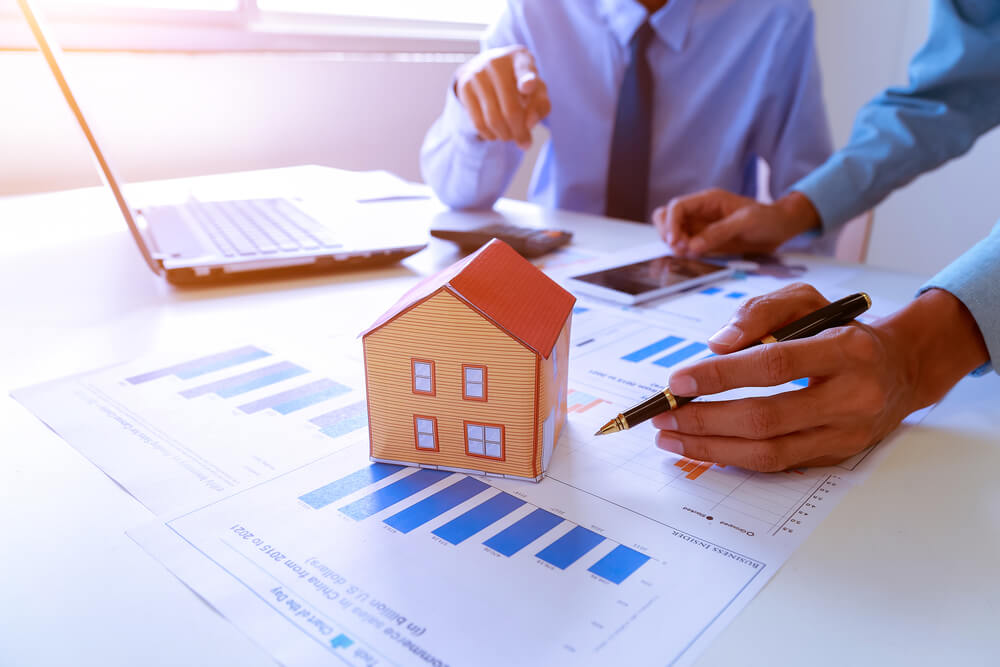 The current state of the rental real estate housing market in Canada is quite strong. As per the rental stats in Canada –

As landlords compete for tenants, renters benefit from this competitive housing market. Urban cores may have more overpriced homes. Over 30% of renters in 33 of 42 major metropolises paid over 30% of their income on housing, as per rental stats in Canada 2021.

In 2021, about 1.5 million Canadian families had a “basic residential requirement,” which means they lived in an inappropriate, insufficient, or costly home and had no affordable housing options nearby. Household earnings and the lack of affordable housing have improved, decreasing the core housing requirement rate from 12.7% in 2016 to 10.1% in 2021.

In 2021, 8.8 percent, or 603,040 children, had a severe housing shortage, down from 13.1 percent in 2016. A Millennial’s likelihood of meeting the “basic residential requirement” drops to 7.4% when sharing an apartment, compared to 15.3% when living alone. Overall, rental stats in Canada have been rising in recent years. This is likely due to increasing demand as more people choose to rent rather than purchase a home. 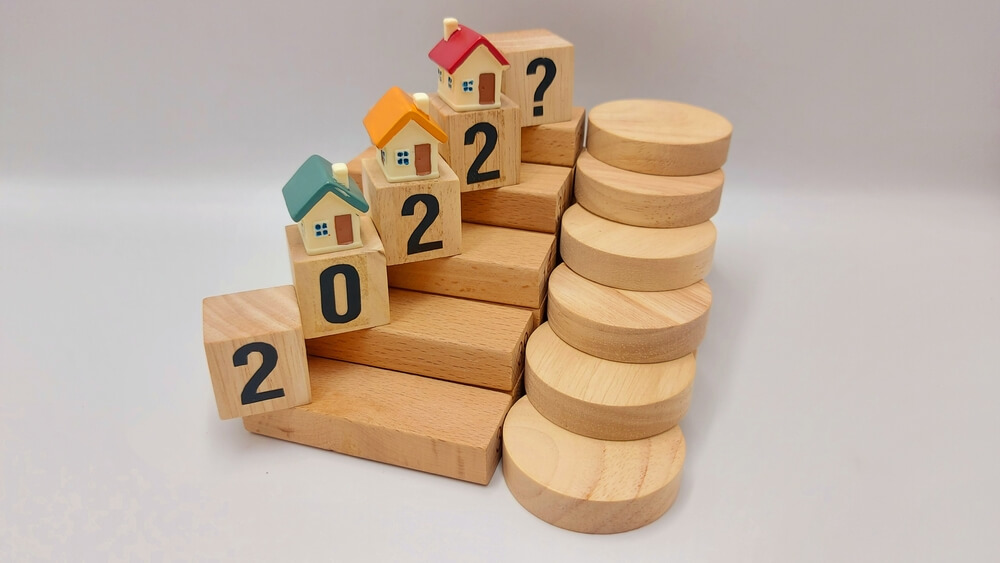 The rental housing market in Canada in 2023 will be slightly different than it is today. Even though rents are still low, prices have increased in several provinces in recent years. Nova Scotia is one of those provinces where rents have increased – the average monthly rate there is higher than the national average.

The most expensive rental markets are in Toronto and Vancouver, where average rents are over $2,000 per month. Other expensive markets include Calgary, Edmonton, and Ottawa. The least expensive rental markets are in Quebec City and Montreal, where average rents are under $1,000 per month. Other affordable markets include Halifax, Winnipeg, and Saskatoon.

Average Rental Price For a Home 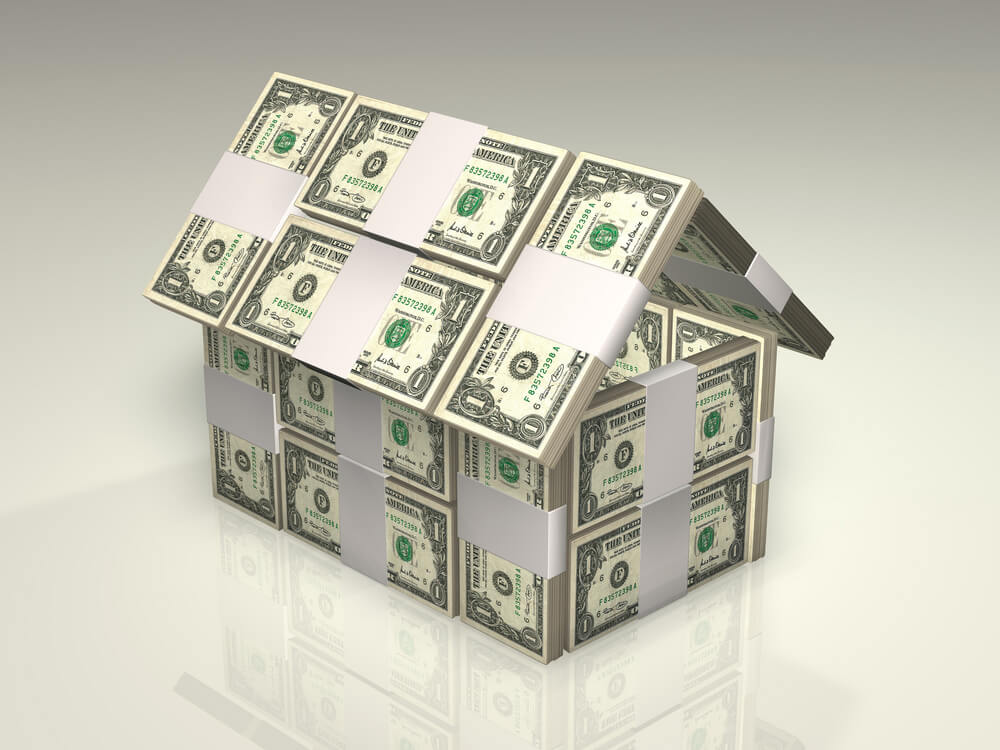 The average Canadian house price is between $1669 – $1902. This price is based on the most recent data from the Canadian Housing and Mortgage Corporation (CMHC).

The CMHC’s data shows that average rental prices have increased by 4.5% since last year. This increase is due to the high demand for rental properties as more people move to Canada’s urban areas.

Several factors contribute to the high demand for rentals:

The high demand for rental average Canadian house has increased rental prices across the country. If you’re looking for an affordable place to live, you may consider moving to a less populated area with lower rents.

Canada’s rental real estate housing market is extremely tight, with vacancy rates at an all-time low. This has led to increased competition and higher prices for renters. Despite the challenges, there are still some good deals in the Canadian rental market. For example, cities like Toronto and Vancouver have many rental options, including apartments, houses, and townhouses. If you’re looking for a good deal on rental housing in Canada, it’s important to do your research and shop around. With a little effort, you should be able to find a place that meets your needs and budget.

What percentage of Canadians are renters?

In 2021, it is projected that 33.1% of Canadians, or 5 million people, would be living in rental housing. Most interesting, however, is that although the rental rate in Canada is around 33.1%, the home-ownership percentage is now at 66.5%. These two rates fluctuate in opposite ways throughout the country of Canada.

Do more people rent or buy?

In recent years, the demand for rental housing has increased significantly in Canada. According to the latest data from the Canadian Mortgage and Housing Corporation (CMHC), the number of households renting their home has increased by close to 790,000. According to the survey, more than 790,000 Canadian rental families, or almost one in five renters, spend more than half of their household income on housing expenditures.

How many homes are rented in Canada?

In Canada, the number of people who own their homes is expanding at a pace of 8.4%, while the population of people who rent is increasing at a rate of 21.5%, which is greater than twice as fast.

Which city has the most renters in Canada?

As of 2022, the city with the most renters in Canada is expected to be Toronto. This is due to several factors, including the high cost of housing in the city and the large number of young people who live there. Other cities with a high percentage of renters include Vancouver and Montreal.

How much is the rent per month in Canada?

According to the average Canadian house data from the Canadian Mortgage and Housing Corporation (CMHC), the average monthly cost is $910, not including rent. Canada has a lower cost of living (5.80 percent) than the United States.

« Statistics on The Canadian Condo Real Estate Market
What Conditions Must You Include When Purchasing a Home? »