Everyone has their own idea of a kitchen. And while designing one, a myriad of aspects needs to be considered including the blueprint, material for construction, functionality, aesthetics, and so on. Once all that is sorted, the finality only comes with the paint. Now there are many people that take the colour of a kitchen seriously. Because 8 out of 10 times, kitchen colours have been known to influence a person’s mood for doing the dishes.

Furthermore, speaking of research-backed data, it was noted that the most commonly used colours include grey and white kitchen. And, there are indeed good reasons why these two colours found their way to the top of a designer’s list. Firstly, a grey and white kitchen colour is easily customisable. One can tweak them as much in case one changes their mind. Secondly, these colours easily radiate a luxurious vibe to the space. Consequently, these are the two colours that are regarded as ones that always stay in fashion.

Pros of a White Kitchen 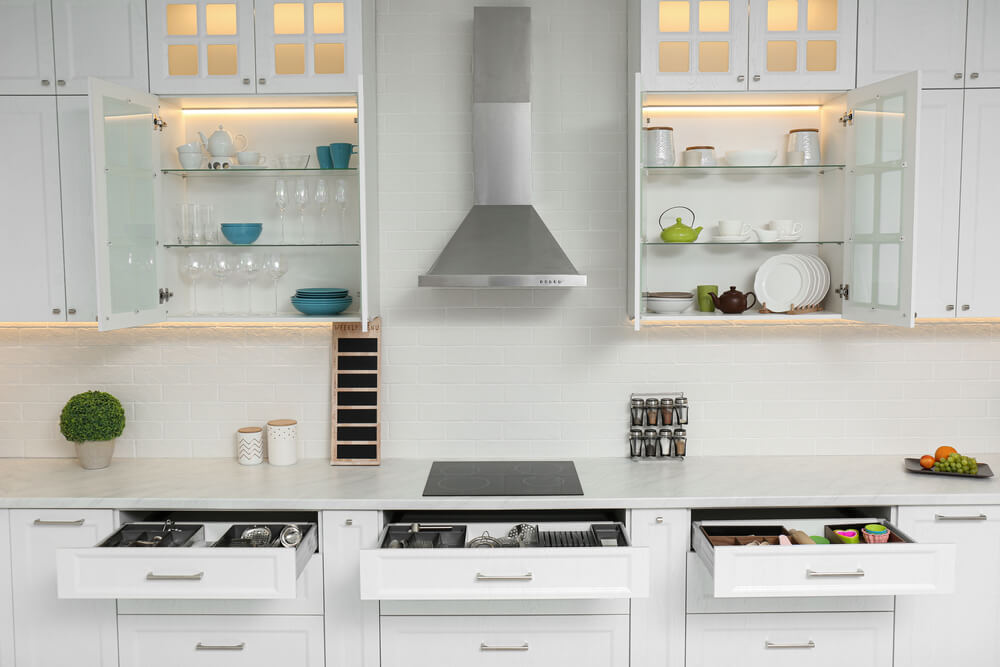 White is definitely a colour with a more natural flair to it, and the commonality of this colour establishes that statement. It definitely sets an aura of positivity throughout the kitchen. That said, here are some possible pros of painting a kitchen with a white shade.

Cons of a White Kitchen 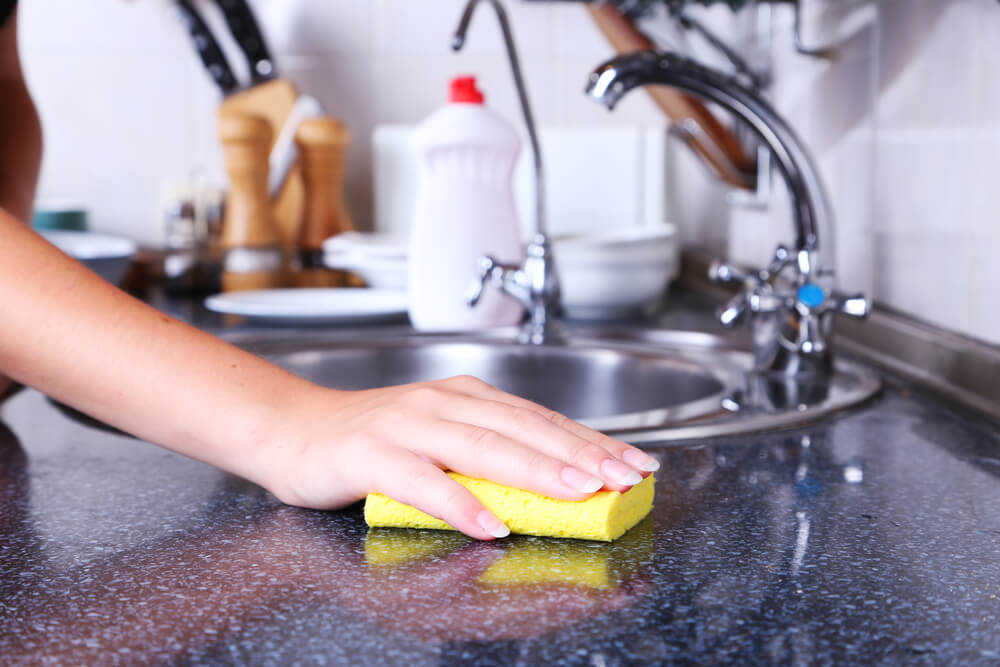 Although white can be a great choice of colour, it still has its limitations. More often than not, people go with a white kitchen simply owing to a lack of any ideas. Some of the possible cons of White kitchen walls are explored.

Pros of a Grey Kitchen

Many people use grey colour to incorporate the calmness it offers. And it is not untrue for a kitchen space as well. Grey colour not only comes in many shades but also brings a peaceful aura to the environment. Like the kind of calm that can be experienced after a devastating storm. Grey can easily give off a radiance of depression but positively. Without further ado, let’s explore some positive points about the grey kitchen.

Cons of a Grey Kitchen

Even though grey was chosen as a popular colour along with white kitchen ideas, it still does not suffice much. Beauty is in the eye of the beholder, said someone who was partially blind and forgot to wear their glasses. And when they saw grey, they wondered if it was going to rain soon or not. Well, can’t blame the poor person because grey is sometimes depressing. Peaceful but depressing. Here are some cons of a grey kitchen.

There is no sure-shot way to tell if one should go for this colour or that colour. It always depends on the taste of the resident. The versatility of the colours in the debate is immense, and they go in and out of fashion from time to time. Both can easily give off luxurious and modern vibes to kitchen space with their high aesthetic and sophistication. However, in simple words, just pick the damn white. It always works. But it’s up to you.

Will the grey kitchen go out of style?

There is about a 59% chance that grey kitchens will go out of style as more and more people realise that it is not achieving much.

Some of the best trending kitchen styles include modern and minimalist kitchens. This is balanced out by commercial kitchen, which has always been inclined towards industrial kitchen designs.

Grey kitchens are still widely incorporated in many upscale residential units. It is still indeed one of the popular colours of choice.

White cabinets have been a popular choice for many years and still can be considered a highly sought-after option in 2022.

How do I make my grey kitchen feel warmer?

One of the best advice for warming up a grey kitchen is to enhance it with wooden accents. This way, one can create a rustic aura in their kitchen space.

Vimal Vijayan Vimal Vijayan is a major in Philosophy with a background in Music, Artistry, Research, and Teaching. More often than not, he is as confused as a cow on an astroturf but oddly that's just his strategy for staying lazy. Also, he likes to play Chess. Fin.

Vimal Vijayan Vimal Vijayan is a major in Philosophy with a background in Music, Artistry, Research, and Teaching. More often than not, he is as confused as a cow on an astroturf but oddly that's just his strategy for staying lazy. Also, he likes to play Chess. Fin.
sticky-form