Empty Home Tax : What it is and How to Avoid it 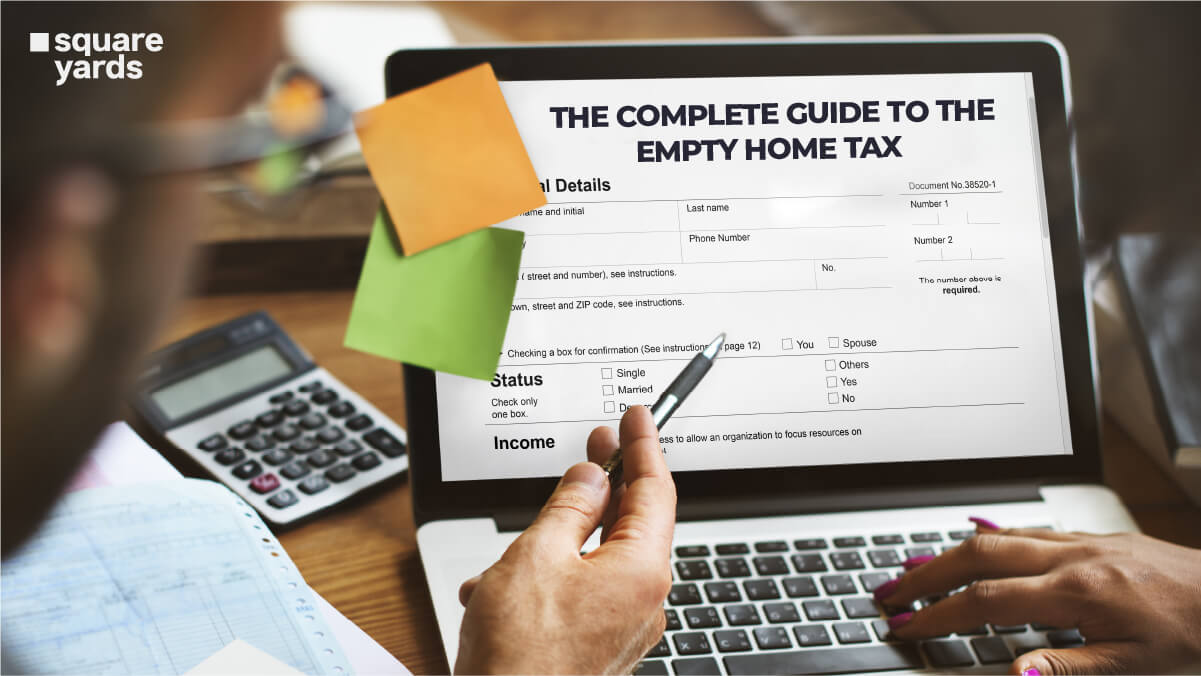 You all must be aware of property tax, which the property owner pays to the local government where the property is located. But if you haven’t heard of the empty home tax yet, then no worries. Here we have a detailed brief to help you understand the speculation and vacancy tax and how you can pay or exempt this tax. The empty home tax was introduced in 2017 by the government of Canada to return underutilised properties to the market as long-term rental dwellings to raise the city’s vacancy rate.

If you are also planning to buy a home in Vancouver, we’ve got an exciting read for you below.

What is a Vacancy Tax?

The vacancy tax, or an empty home tax, is imposed on all residential properties that are not underused as the owner’s principal property. The present speculation and vacancy tax rate is 1% of the property’s present value assessment. At the same time, a new law will be imposed in 2022 that will give homeowners a limited window to announce their second homes and ensure they remain submissive to both provincial and federal regulations.

How Does the Empty Home Tax Work?

The government of Canada imposes a 1% empty housing tax to be sure that the housing market in Canada doesn’t undergo ongoing price increments or soaring rents by landlords. The 1% tax amount is calculated using the present value of the property when it was vacant. The properties of non-residents are also subjected to the speculation tax.

The homeowner is only asked to pay 1% of the house if the home is not used for more than six months in the prior year. After January 1, 2022, the property owners are responsible for the speculation tax for the following year.

The empty home tax doesn’t ever sound good to the secondary homeowner. But it does good for people seeking a place to live in heavily urbanised areas. If a homeowner figures out that their residential home is priced at CAD $1.7 million and has not been occupied for the past six months, the owner will be required to pay a tax of CAD $17,000 under the act, UHT (Underused Housing Tax Act).

Note : The tax is mandatory to be paid once the homeowner announces the vacancy of their home.

How to Declare a Speculation Tax?

Property owners who do not have a secondary property or any underutilised property are not liable to pay any vacancy tax.

Homeowners who own more than one residential property which isn’t under any use as their principal home are considered to have a vacant property after March 31st, 2022. After this period, the owners must pay the 1% speculation tax by the 2nd of July.

All provinces of Canada will be governed under a specific timeframe which will denote the dates for particular districts and municipalities. As per the government of Canada, expect homeowners are also required to declare the status of their property and pay 1% tax if they fall into the empty home tax category.

Exemptions from the Vacancy Tax

Yes, this is the most anticipated part of the brief, as most of you are probably looking for ways to avoid paying this tax while declaring your property status. Well, the exemption is no joke and is only imposed on the property in the event of the owner’s death. Another scenario when the owner gets an exemption from the empty property tax is when the homeowner is undergoing some medical treatment or if the property is under renovation. 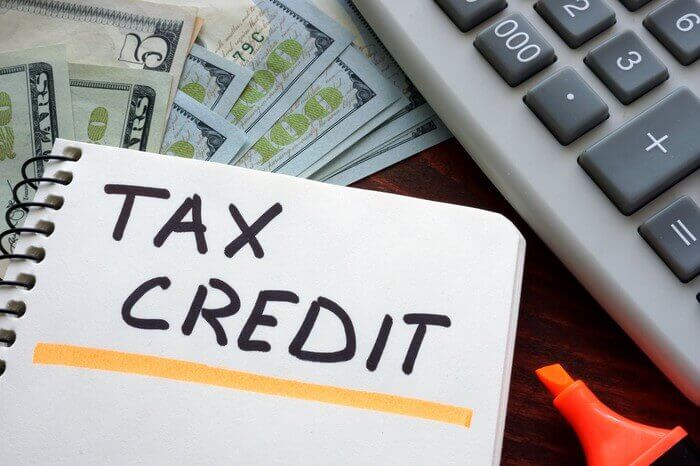 Some of the provinces in Canada might set up different criteria for tax credits for homeowners who declare their second home, which isn’t utilised as their principal house. The council has allowed vacant properties and owners a tax credit of approximately CAD $2,000 on their secondary residence.

The CAD $2,000 tax credit is only restricted to one owner or one owner per property in the case of multiple owners of the same property per year. The satellite families are also qualified for tax credits based on the city where the residence is situated. If the property is considered empty, the city council can decide on a vacancy tax, but conditions may differ depending on the government of each province.

How to Pay the Empty Property Tax

Secondary homeowners have a few options for paying the speculation and vacancy tax. Once the declaration is made, payments can be made via the government portal, via any financial institution, via any bank, or directly deposited into the account. Secondary property owners can also pay their empty home tax via mail or by visiting specific government offices.

Owning a home is a dream, but we should also be responsible for society. Paying an empty home tax is one of the responsibilities wherein the secondary homeowners will pay 1% of their property value as a tax and, meanwhile, increase the vacancy rate in their district for people seeking vacant properties. You can pay or exclude empty home tax under different circumstances, but before taking either of these steps, you must thoroughly understand your eligibility.

What is an empty home tax?

The empty home tax, also called a vacancy tax, was introduced in 2017. This tax aims to return underutilised and vacant properties to the market for long-term rental dwellings for people who work in Vancouver.

How can I avoid empty property tax in Vancouver?

To be exempt from the empty property taxes in Vancouver, you can use one of the duplex properties as your principal home or give it on rent for residential purposes.

What is considered an empty property?

Any dwelling or residential property that hasn’t been occupied for more than six months is considered an empty property.

Who is subjected to an empty tax?

Is a vacancy tax imposed in Toronto?

The City Council of Toronto backs the levied amount of 1% on all the underused or vacant properties and homes in Toronto.

« How To Apply For Philippine Passport Renewal In Canada?
How to Become A Real Estate Investor? Steps and Tips involved »