We have seen two major countries that Indians choose to be their dream foreign land, i.e., the USA and Canada. Interestingly, they share the longest foreign border globally, with 5,525 miles. Besides including other countries as neighbours, 100 other international barriers cross the lane. There are even such situations where some citizens live in Canada and work in the USA near border localities. This provides warmth to their pockets but also provides a better living experience. Although, this does not mean there is an absence of border-crossing formalities. Here comes the Nexus Card Canada, which is another proof like a passport.

Of course, the two documents are almost identical in utilities but have differences in acceptance. For example, a Nexus Card is proof used to cross the border but does not get accepted widely like a passport.

What is a Nexus Card?

Nexus Card was launched to ease travellers’ movement to avoid the struggle of prolonged processing of approval and sensitivity of carriers. One can be a Nexus member and bypass the borders hustle-free regularly without interruption. This is a smart and fast process to adhere to the customs between two foreign countries.

Including this, there are no additional charges and cater for the perk of Global Entry and pre-checking eligibility of TSA. Travellers note that a Nexus Card Canada can only be used at Canada Airport in the USA pre-clearance areas. Unavailability of which will lead the traveller to entry only via a Passport to avail the services.

What is a Nexus Application Canada? 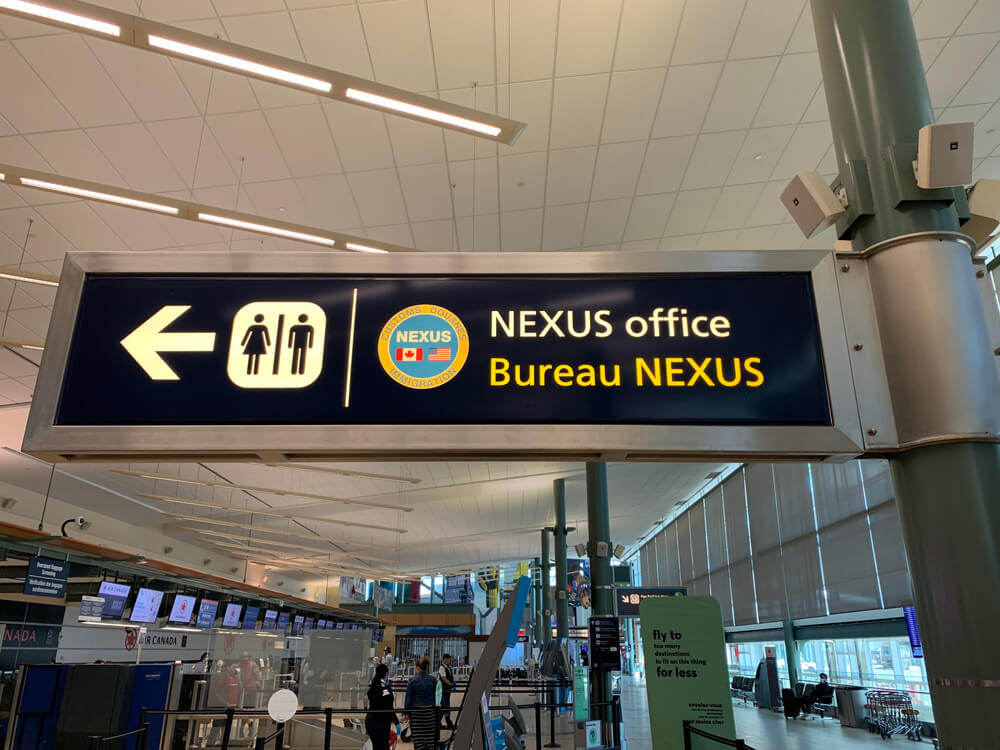 Nexus Card Canada can be availed by any Canadian citizen to access a quick entry to the US borders. This is an application submitted online by the applicants on the official portal of TTP. By paying a certain amount of charges, citizens can be Nexus members, which offers them entry via air, marine and land. To apply for this, US CBP (Customs and Border Protection) and the CBSA (Canada Border Service Agency) allow citizens to adhere to Nexus Application Canada with the simplest possible steps.

How to Get a Nexus Card?

Learn to quickly avail of the Nexus Card Canada and get rid of queries like how to get a Nexus Card:

What Does The Nexus Card Cost?

Who Can Go For Nexus Application Canada?

Nexus cannot be everyone’s cup of tea; hence, the applicant needs to know who exactly can be the right fit. Let us help you know the characteristics of Nexus Card Canada for a better understanding of the services.

Does It Require Time For The Nexus Application Canada Processing?

The cause for using a Nexus Card is its bypassing quality, which is faster and more affordable than a Global Entry. But is this the only deal one needs to crack to afford a Nexus Card? Well, an applicant has the major hustle to crack the in-person interview, which is a significant criterion to avail after Nexus Application Canada submission. Rather, one may easily avoid such restrictive interview sessions held in selective centres such as at the US-Canada borders or the Airports of those countries. This means one must have ample time and energy to complete the processes of security and examinations to avail of a Nexus Card Canada. 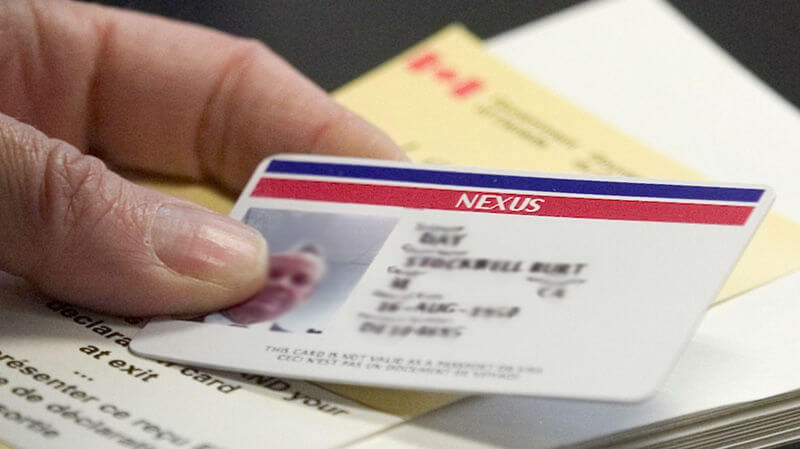 Nexus Application Canada is only approved and proceeds further when the applicants adhere to the rules and requirements. If you are one of those who want to know how to get a Nexus Card, here you go:

Nexus Card is the uncomplex and most commonly used bypassing documents used by more than half of travellers. As aforementioned, it is a pocket-friendly method which offers a comfortable journey to frequently visit Canada to the USA for regular to and fro. If you are also one such traveller who stays in Canada but works in the USA, you can avail of this official document that will make your life easy.

How much does it cost to get a nexus card in Canada?

In Canada, the fixed Nexus Card Cost is rated at $50 for major travelers. The minors do not have to pay fees while moving from Canada to the USA.

How long does it take to get a NEXUS card in Canada?

On average, a Nexus Card Canada takes 6 months to process timing, which can be more depending on the challenges and criteria fulfilment.

Who is eligible for a NEXUS Card?

Canadian citizens who are not a convict or a part of an ongoing legal case can be eligible for a Nexus Card Canada.

Can I use NEXUS when travelling with pets?

There is no harm in carrying your pets and crossing the Canada and USA border by Nexus Card. But there should be any bird or illegal animal along with the traveller as they are prohibited in the Nexus lanes in the airport.

Shreya Pandey Shreya knows the art of engaging the readers with interactive write-ups and innovative information. Her writings are thoroughly researched, creative and focused on the subject of discourse. It helps her create consistency in reading that a reader loves to embrace. Her style of clarifying people’s curiosity into words is pretty convenient and makes it effectively convincing.
sticky-form

12 Best Electric Vehicles in Canada and Why Should…