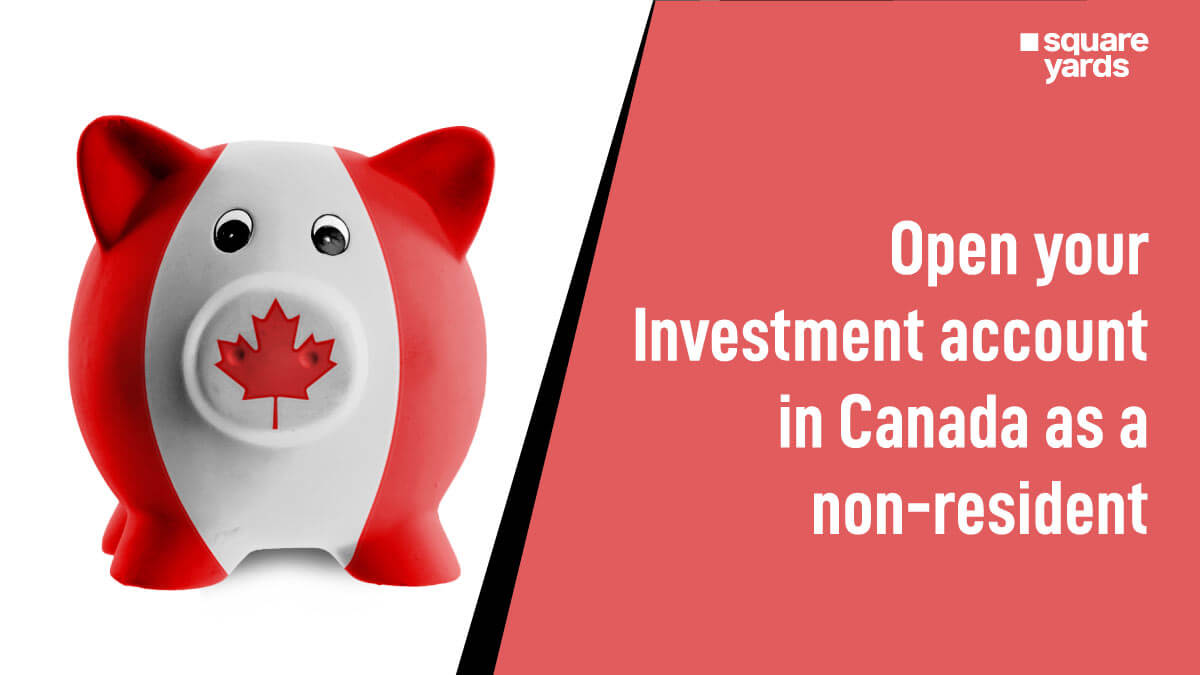 Saving money is essential, but it’s just one aspect of the equation. Smart savers begin by accumulating enough savings in a savings account or investing in a money market account. However, after three to six months of easy-access savings, Financial investment in Canada markets offers numerous potential benefits. Investing is an excellent method to put your money to work and potentially grow your wealth. Wise investing may enable your money to out do inflation and increase in value. A non-resident of Canada with a valid SIN (Social Insurance Number) who is18 years of age is also eligible to open a Tax Free Savings Account.

Impact On Your Investments as a Canadian Non-Resident

As a Canadian resident, you must pay Canada income tax and report your foreign interests to the Canada Revenue Agency. You are not subjected to Canada income tax if you are a non-resident. The most crucial factor in determining residency is one’s residential connections. Canada Revenue Agency considers the following three “significant” residential links to being a resident :

Other connections that could be relevant include :

Where Can a Canadian Non-Resident Invest?

Non-residents who invest in Canadian mutual funds may be subject to a non-resident Canada tax. Non-residents must be Canadian citizens, have a minimum investment of CAD 25,000, and have a bank account in Canada.

The availability differs by country Investment banks do not open accounts for residents of the following jurisdictions:

So long as your country of residence does not fall into one of those three categories, you can opt for Tax-Free Savings Account and the Registered Retirement Savings Plan as suitable. Some banks have international account opening teams that can assist you in opening an investment account even if you are a Canadian non-resident. 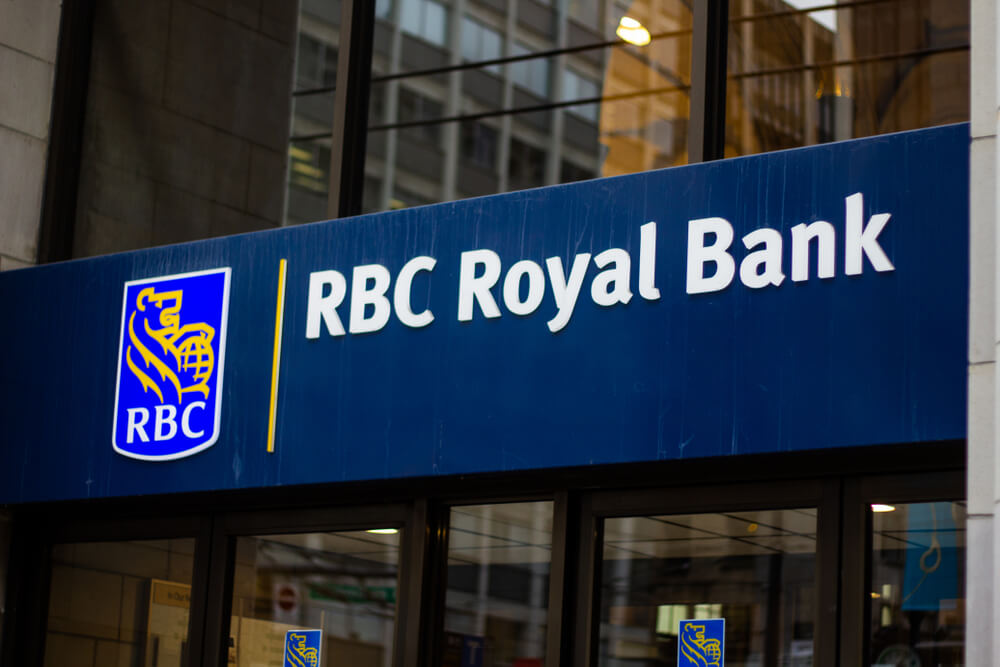 Account opening requirements include two forms of valid ID with a photo. You will need to provide residential proof, such as a voter’s card or a utility bill. 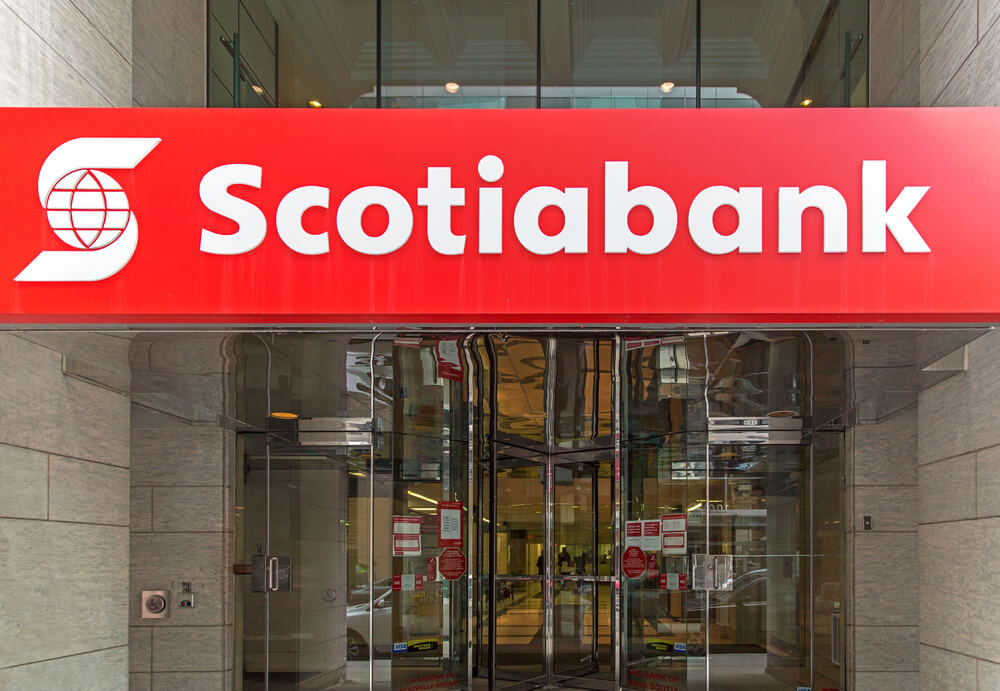 If you are a non-resident, you must provide a reference letter or a current account statement from a known bank. 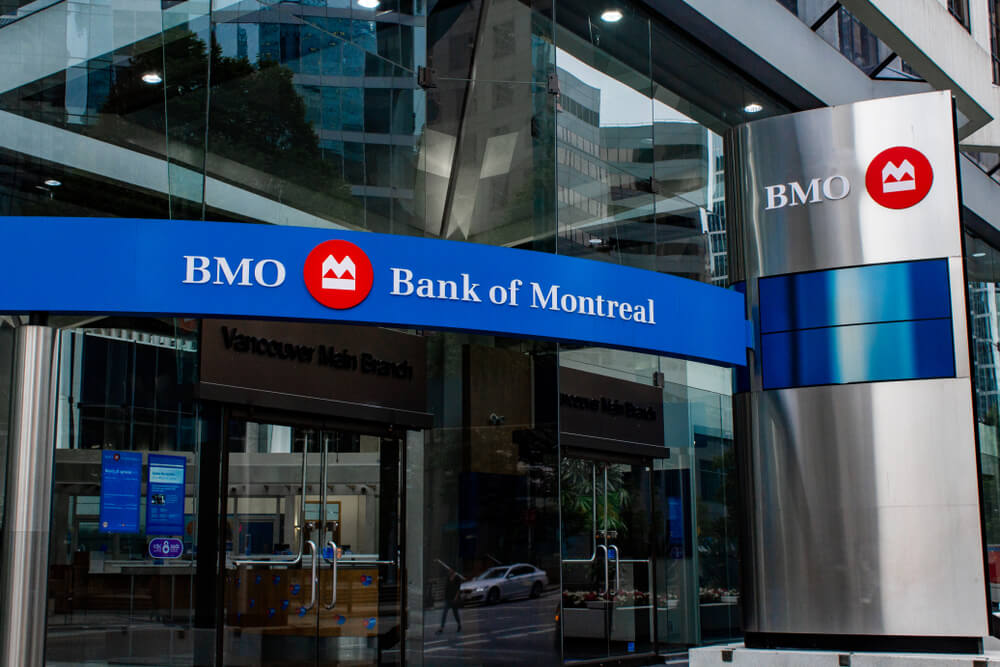 Comparison Between RRSPs and TFSAs 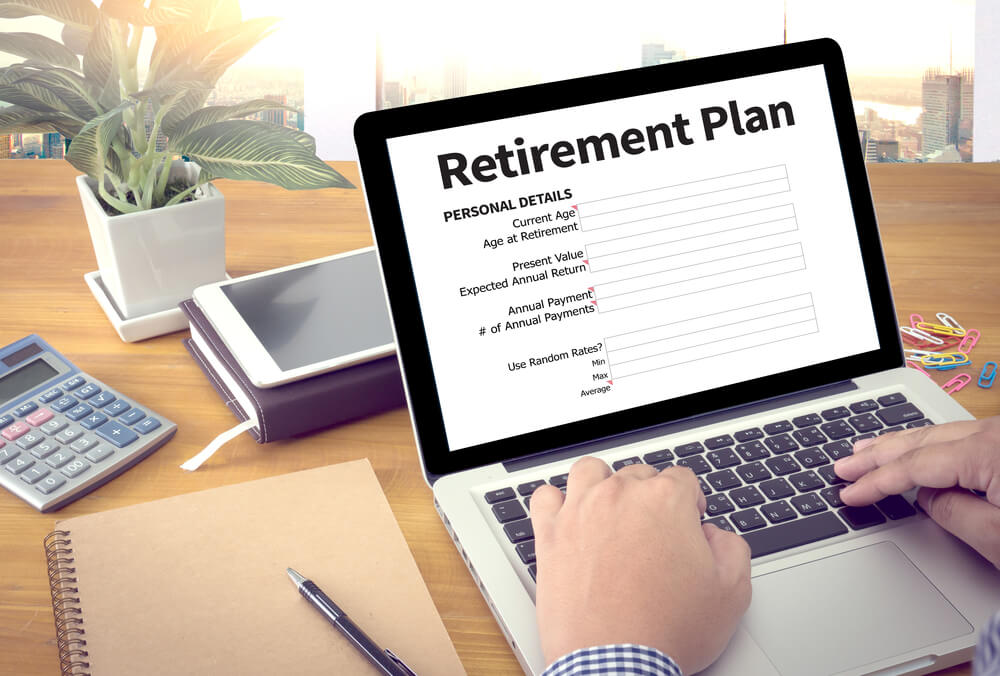 Registered Retirement Savings Plans are generally suited for high-income individuals who want to save for retirement, their first home, or to further sponsor their education for their higher education. Meanwhile, Tax-Free Savings Accounts benefit lower-income earners and those looking to save for short-term intent.

The primary distinction between RRSP and TFSA accounts is the tax implications. When you contribute to an RRSP, you receive a tax deduction; however, when you withdraw the funds, you must pay tax. TFSAs do not provide an immediate tax break, but you do not have to pay taxes on withdrawals, including growth.

As a result, returns in both accounts are tax-free, allowing you to reach your savings goals faster than with a simple savings account. You can also carry forward unused contribution rooms in both accounts.

Are There Any Tax Implications For Non-Resident Canadians? 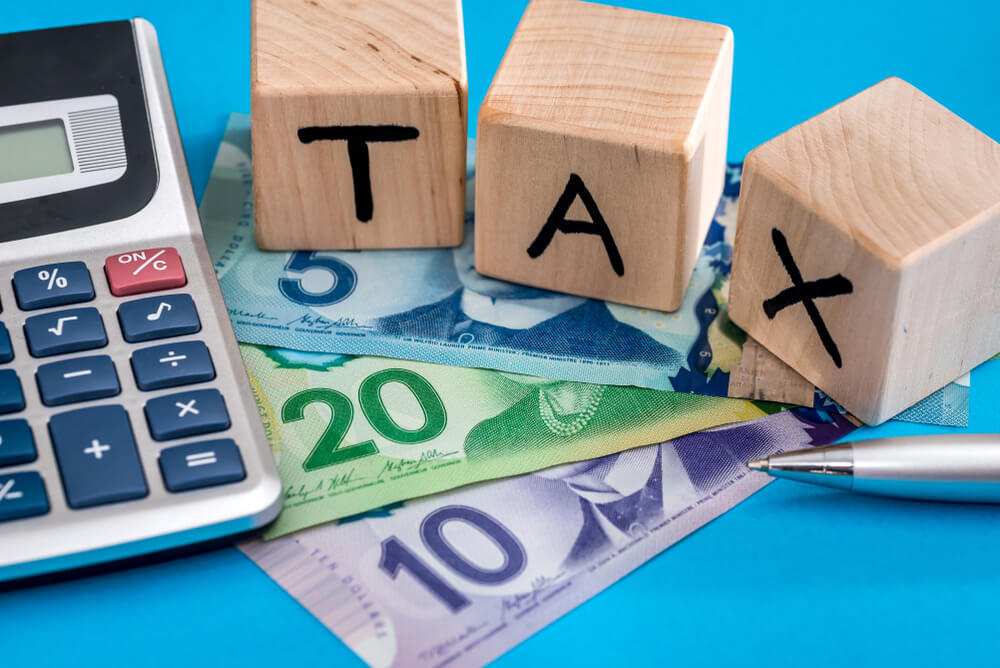 Here, let’s look at the tax implications of owning two standard savings accounts after becoming a non-resident of Canada: the TFSA and the RRSP.

Taxpayers who leave Canada may continue to contribute to their TFSA. There are two essential alternatives when considering contributing as a non-resident.

Non-resident contribution penalty : After emigrating, if they contribute to their TFSA, it will be assessed at a 1% monthly penalty on their contributions until the TFSA is closed or the taxpayer returns to Canada. They may be able to successfully appeal these imposed fines in certain instances.

Withdrawing from Investments While Abroad 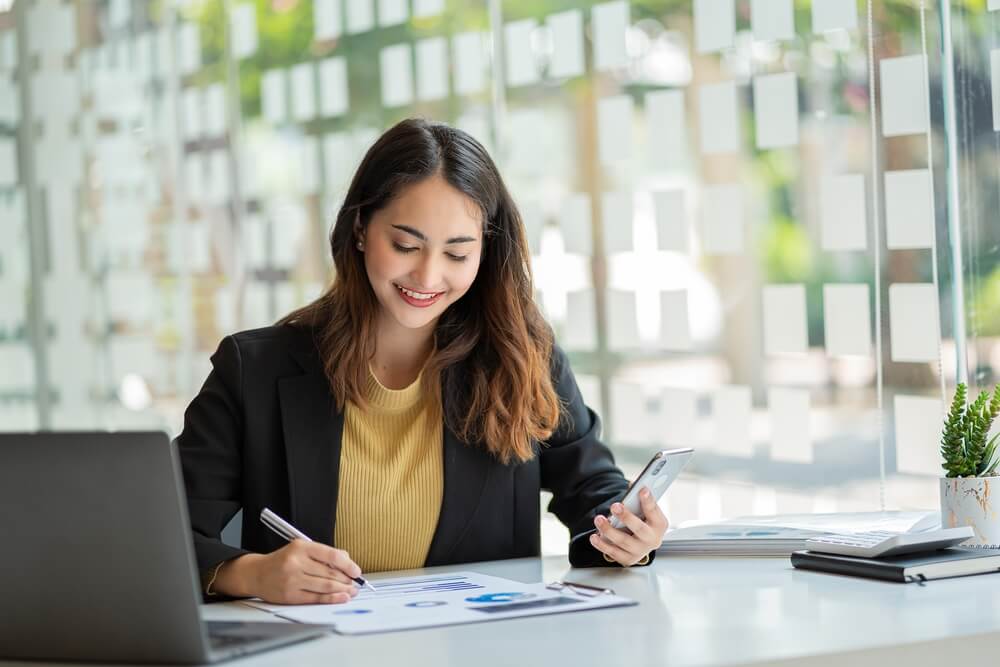 As a non-resident of Canada for income tax purposes :

You can generally withdraw the amount from your account depending on the type of investment you chose. Withdrawing funds does not affect your total contributions for the year. Non-residents of Canada must pay retaining tax on RRSP withdrawals. The amount of the withholding tax is decided by whether or not the taxpayer’s home country and Canada have a tax treaty. If the taxpayer moves to a nation that has a tax treaty with Canada but does not define “pensions,” the Income Tax Conventions Interpretations Act broadens the concept of pensions to include RRSPs. Under tax treaties, periodic pension payments can be taxed differently than lump sum payments. Unless the treaty indicates otherwise, payments paid before the RRSP’s maturity date or total or partial commutation payments are not considered monthly pension payments. Also, the withdrawals can be taxed by the taxpayer’s new country of residence. 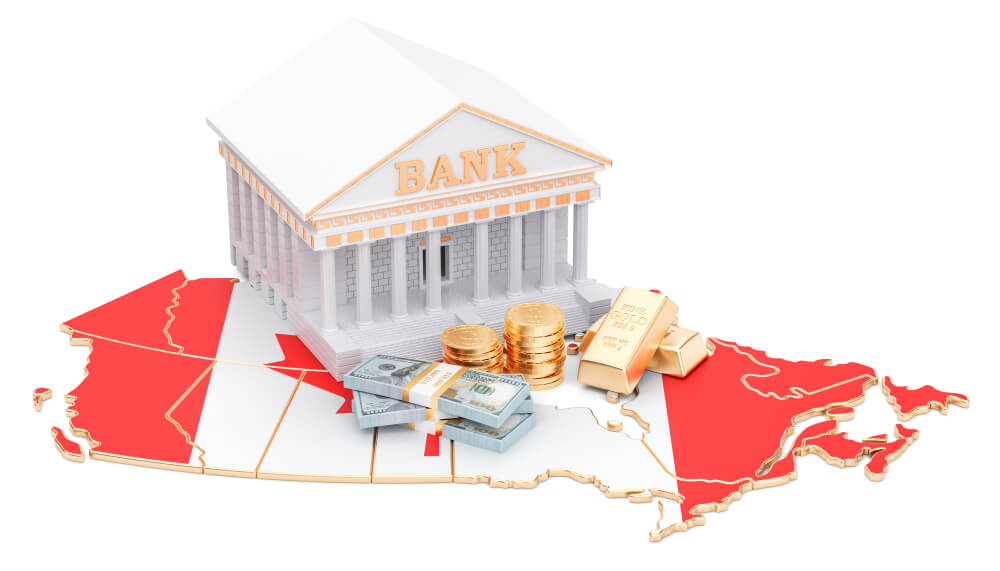 Who is eligible to open an investment account in Canada?

Can a non-resident invest in Canadian mutual funds?

Is it mandatory for me to file a Canadian tax return?

No, if you file a Canadian income tax return, you will be eligible for a refund of the tax deducted, but it is optional.

Can I be a tax resident in more than one country?

A person is a resident of a country whose Income Tax laws require them to pay tax. However, because people can be tax residents of more than one country, this can be quite confusing at times. As a result, they may be required to pay income tax under the domestic tax laws of both countries.

Who is considered a Canadian resident?

An individuals who spent 183 days or more in Canada each year or are employed by the Government of Canada will be considered as a Canadian resident.

Everything You Need To Know About Canada’s Income Tax…