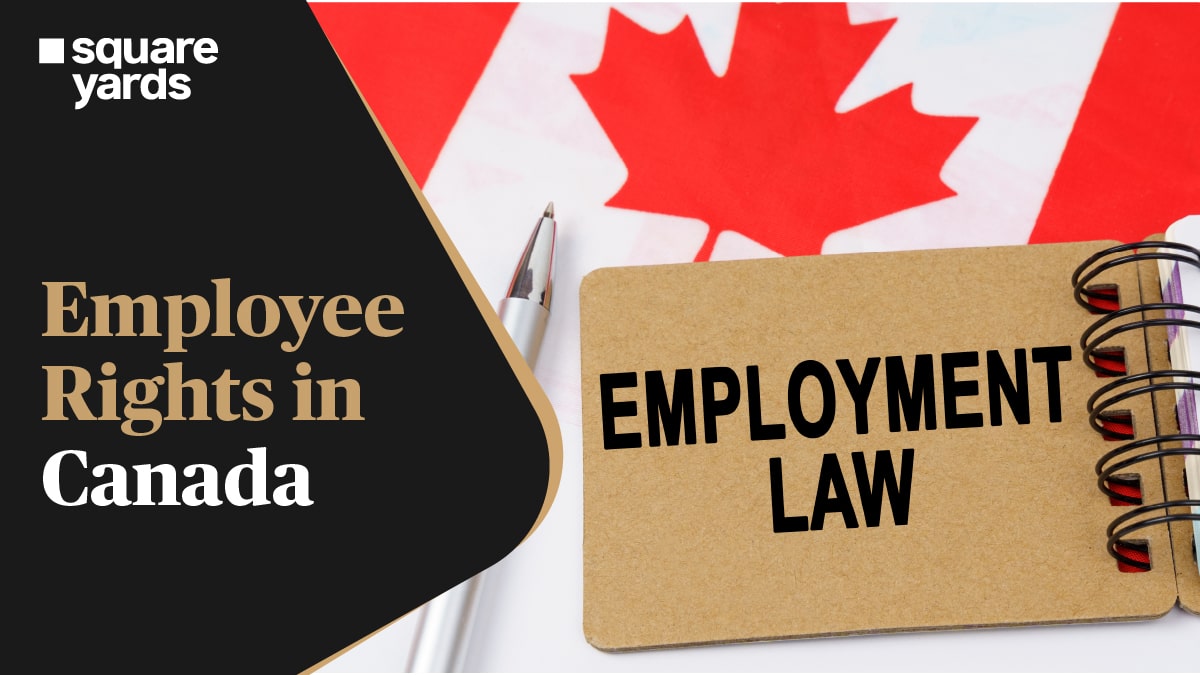 Canada has established a system of rights and regulations that protect the interests of its employees. All the people working in Canada have the right to be treated fairly in the workplace without discrimination. To achieve this effect, the Canadian employment law defines the legislation responsible for maintaining the employment relationship in the defined region. 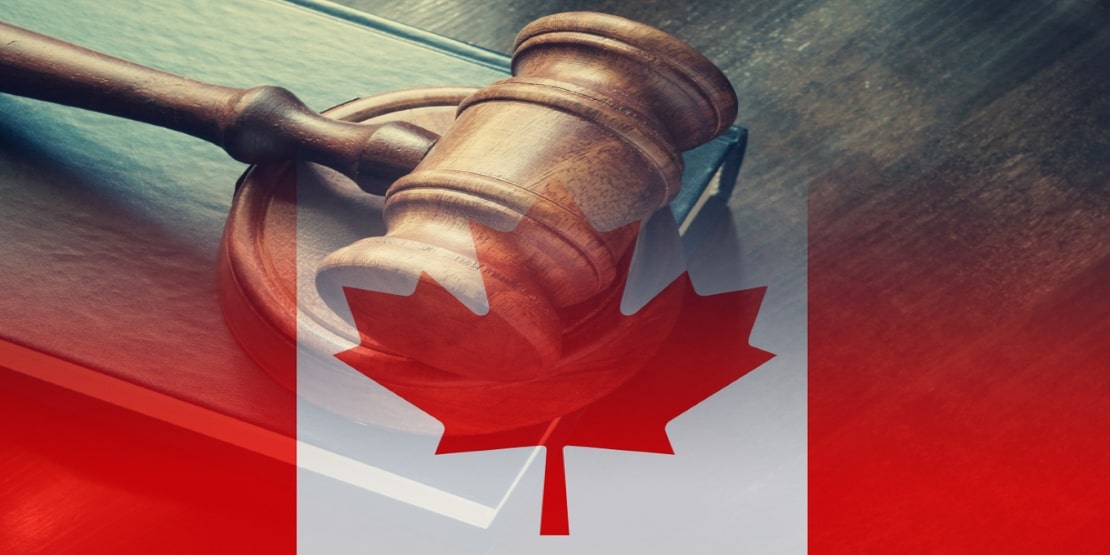 These are some of the basic concepts of Canadian employment law.

Unionised employees have a separate set of obligations and rights in Canada which are generated under the operation of the statute. Non-unionised employees are bonded by an agreement or contract, made directly between the employer and employee.

According to the Canadian employment law, employees who work for the Undertakings or Federal Works are managed under the federal legislation. This area of jurisdiction covers telecommunications and broadcasting, banks, interprovincial transportation and matters of national importance.

The eleven jurisdictions that are mentioned in the Employment Standards Acts or Codes have statutory minimum provisions. These are applicable universally and the parties are not legally allowed to break these contracts of employee protection. 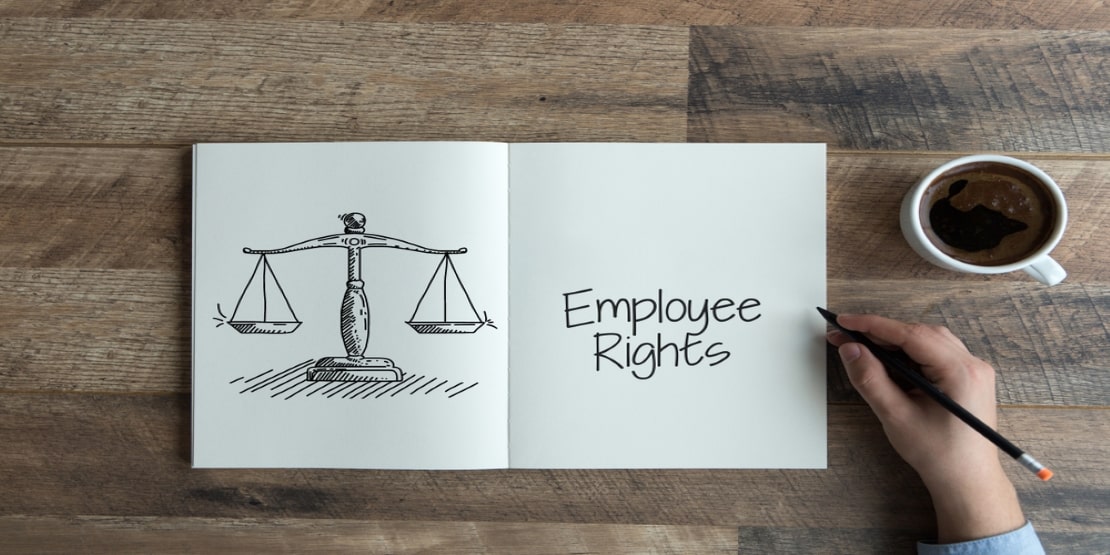 Certain basic employment standards like minimum wages, hours of work, severance positions, vacation and sick days are established by law in Canada. This law ensures that these minimum standards define and guarantee employee rights in the workplace. 90% of the workers in Canada are protected by the employment laws of their territory or province. Every province or territory has its own legislation that covers employee rights. 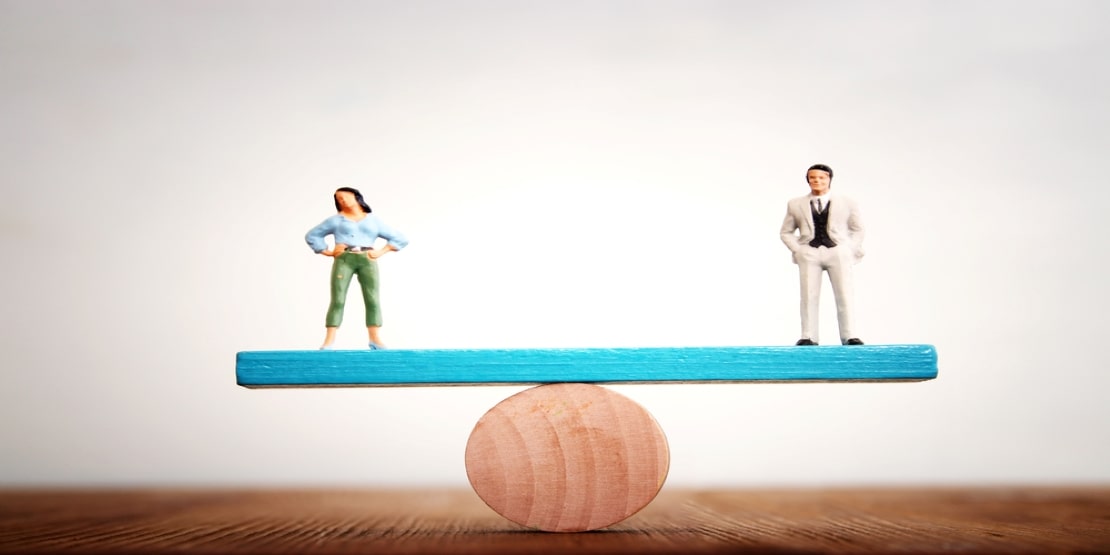 Established in 1985, the Canadian Human Rights Act (CHRA) does not allow discrimination based on ethnicity, race, age, gender and other grounds. Another law, the Employment Equity Act (EEA) which falls under the jurisdiction of the Department of Justice Canada, protects the rights of four sections of people. These are people with disabilities, women, visible minorities and aboriginal people.

Both these establishments work hand in hand with each other. The major difference between the two organisations is that the CHRA prevents discrimination in general. On the other hand, the EEA urges employers to use measures that protect the rights of the four designated sections of people. 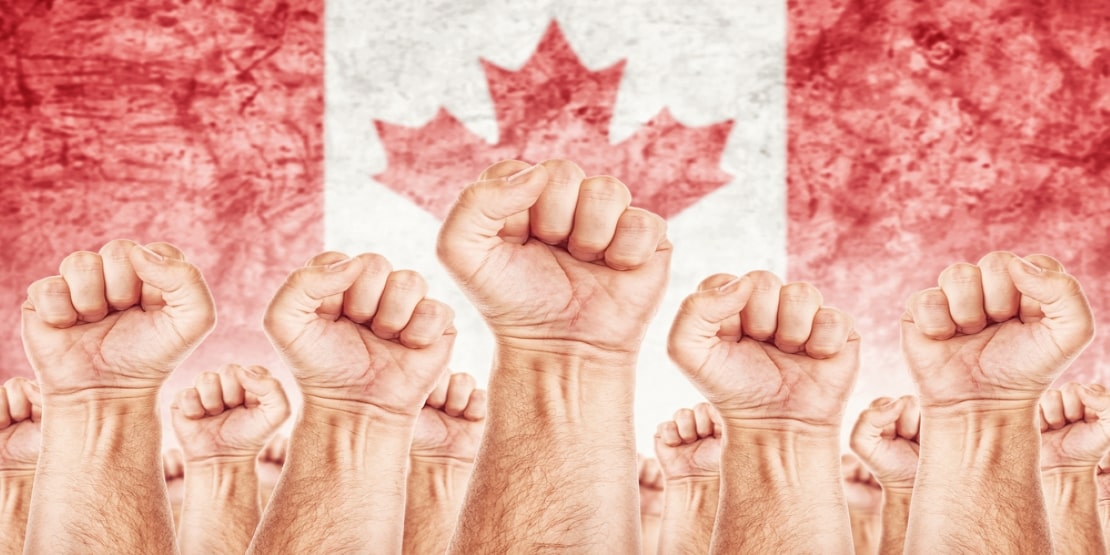 Let’s have a look at the most basic employee rights as per the Canadian employment law.

The Canadian employment law and statutes regulate employment in all provinces and territories of Canada except for Quebec which follows the civil law. Apart from Quebec, the employment contract is followed in the English language. It is not mandatory to provide written employment contracts but most employers provide their employees with written contracts that define the terms of the relationship including the right to termination.

The legislation of employment standards of every territory or province defines the minimum statutory rights of employees which are also the implied terms of the agreement. But, the terms do not mean that the minimum requirements don’t allow the employers and employees to demand greater benefits or rights.

The employees who work for federally regulated companies (like the radio/television, airlines, inter-territorial/provincial trucking, and Schedule 1 banks) are provided with a right to request flexible work arrangements from the employers. The number of hours worked, work location or schedule can be requested for alteration on a temporary or permanent basis under the flexible work arrangements.

It is required by the employers to maintain a healthy and safe working environment for the employees. This is considered a legal responsibility and the employers have numerous obligations related to the operation, design, maintenance, use, and installation of protective devices, structures, buildings, equipment, machinery, and other things. Every jurisdiction has its own detailed standards concerning workplace safety and health, as defined by the Canadian employment law.

In the Ontario province, employees are prevented from being demoted, dismissed, or penalised for voicing safety and health concerns, asking for the enforcement of safety regulations, and for the refusal to perform unsafe work in accordance with the Occupational Health and Safety Act. If an employee is terminated for voicing out such concerns, they possess a statutory right to reinstatement.

In Canada, it is illegal to pay one employee less than the other based on their gender if they perform the same duties and work in the same establishment; if their work demands substantially the same effort, responsibility, and skill; and if the work is being performed under similar conditions. Thus, in the majority of the territories and provinces, the employees who perform equal work are given equal pay (for instance British Columbia does not offer equal pay whereas Ontario does).

It is compulsory for the employer to inform the employees about the change in the weekly schedule if any. The employees, whether salaried or hourly have to be notified of the new shift at least four days in advance. Depending on the circumstances, this notice may be given before a minimum of 24 hours (for instance in Saskatchewan, the minimum notice is a week and in Alberta, the minimum notice period is 24 hours).

Employers and the policy committees (if there are any) are under the obligation of taking care of the welfare of their employees and establishing a safe working environment (mentally, verbally, and physically). Employers are obligated to create a policy that prevents violence and workplace harassment. They should also inform the employees about their rights if they feel that they have been discriminated against or are being harassed. Also, the employers are required to assess their workplace and identify risk factors, develop and implement preventative measures that will address the concerning risks. For instance, in Ontario, the legislation defines that the employers are allowed only 90 days to process the investigation related to the allegations.

It is also mandatory for employers to provide a training program to their employees that cover workplace violence and harassment. Employers cannot reveal the identity of the employer and are required to act on the complaint.

Employers in Canada benefit from certain protections under the Canadian employment law against being dismissed. Employees who take certain leaves – that include and are not limited to maternity, domestic violence, parental, critical illness, and compassion – are protected from being dismissed at the time of leave. Also, the Human Rights Code offers protection from the dismissal of (1) motivated by a form of discrimination or (2) performed in punishment for the employee’s attempt to impose their rights as per human rights legislation.

Can you get fired in Canada for no reason?

Yes, the employees in Canada can be dismissed at any time without any apparent reason. But, according to the Canadian employment law, pay in lieu has to be provided.

What are the 3 rights you have as a worker?

What is the Employment Equity Act in Canada?

What are the minimum standards of employment in Canada?

As per the Canadian labour laws, the National Employment Standards (NES) are the minimum standards of employment under which a maximum of 38 hours per week of working and permission for flexible working arrangements are provided.

How many hours in a week can you work in Canada?

As per the Canadian employment law, an employee can work for a maximum of 48 hours per week.

« How To Get A Business Loan In Canada?
Explore Quebec City Attractions in the Maple Country »