A True Go Through Why Queen Elizabeth is on Canadian Currency? 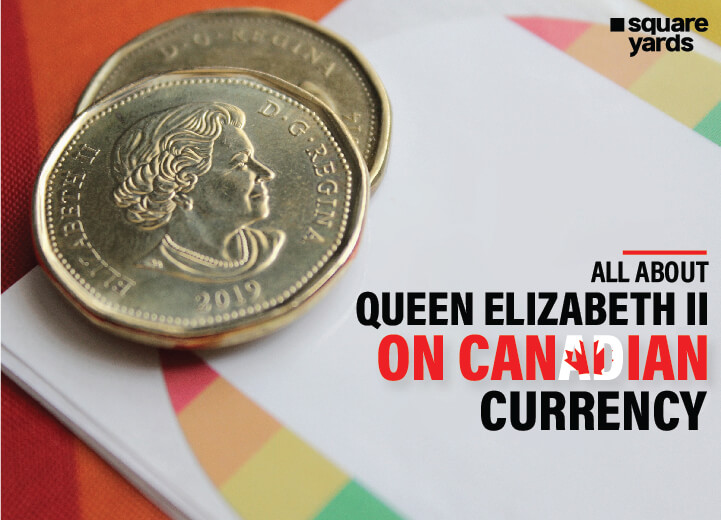 Currency is a means of exchange for services and goods after the barter system, and currencies for more than 30 countries have been graced by Queen Elizabeth II’s portrait. Paper money or coins that are regularized by the government represent the economy of a country and are accepted worldwide at face value. The currency of Canada is known as the Canadian dollar or CAD, and you will be surprised to know that the queen wasn’t the first to be imprinted on the CAD. Curious to recall more faces? Scroll down to read the whole story behind Queen Elizabeth on the Canadian currency!

Why Are Monarchs Stamped on Canadian Currency?

Except for Queen Elizabeth, three other Canadian monarchs had their stamp on Canadian currency during their lives. The effigies of all those monarchs appeared on Canadian coins. These are: 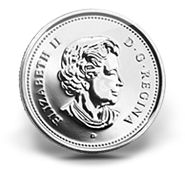 Queen Elizabeth II’s great grandfather was Edward VII, and his effigies were inscribed on the coin of 1908. 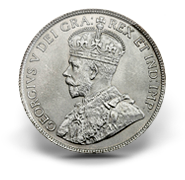 George V was the grandfather of Queen Elizabeth II, and his effigy appeared with the Latin inscription on the coins during his reign. Some of the initial 1911 coins didn’t have the George V inscription, now referred to as the “godless coins.”

George VI was the father of Queen Elizabeth II, who appeared on the coins of Canada until her daughter’s coronation in the year 1952. Until 1947, the Canadian coin’s inscription accompanied his effigy with GEORGIVS VI D: G: REX ET IND: IMP or GEORGIVS VI DEI GRA REX ET IND: IMP. Post India’s independence in 1947, the ET IND: IMP, which meant “George VI, Emperor of India,” was discarded.

Appearances of Queen Elizabeth on the Canadian Currency

Canada was the first nation to represent the Queen on the country’s currency. In 1935, when Queen Elizabeth was eight years old, Canada issued a banknote featuring her effigy for the first time. Later, she appeared on Canadian banknotes in 1951, when her pictures were clicked by the photographer Yousuf Karsh. 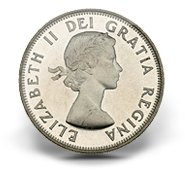 The likeliness of Queen Elizabeth II was first inscribed on the coins of Canada in 1953 when she was 27 years old. Her effigy image was engraved on Canadian coins until 1964 as ELIZABETH II DEI GRATIA REGINA, which means “Elizabeth II, by the grace of God, the Queen.” 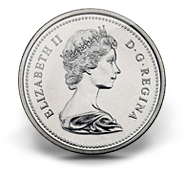 The effigy of Elizabeth II was changed in the year 1965 and appeared with the updated inscription, “ELIZABETH II D G REGINA”, an abbreviation of the original. 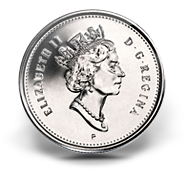 The latest effigy of Queen Elizabeth II was exhibited in 1990, when the Queen was 64 years old. It was the first effigy designed by the Canadian, Dora de Pédery-Hunt, and this newly designed coin was inscribed with the words, “ELIZABETH II D G REGINA.”

*Note : All the Currency Images Credit Goes to mint.ca

Queen Elizabeth II had four versions of her effigy during her reign. Various images of her were depicted in 1953, 1965, 1990, and 2003. The Royal Mint of Canada also issued an exceptional 50-cent Golden Jubilee coin in 2002.

The Golden Jubilee coin replicated the portrayal of Her Majesty Queen Elizabeth II that once appeared on Canadian coins in the year 1953.

Being a commonwealth nation, Canada has always included the likeness or effigy of the ruling monarch on its coins since the Royal Mint began production in 1908. Due to her power and position as the Queen of Canada, Elizabeth’s effigy is imprinted on the Canadian currency. The CAD is amongst the eight most tradable currencies throughout the world. In addition to Queen Elizabeth II, many other monarchs have left their mark on one of the most favourable and approved currencies in the world. Whether you are visiting Canada or not, you must know this great Queen Elizabeth on the Canadian currency history that depicts Queen Elizabeth and her rise to power.

You may Also Read:

Why is Queen Elizabeth on the Canadian currency?

As part of the national consciousness, countries' national symbols are represented on their currency. Thus, being a sovereign nation, Canada also represents its head of state, Elizabeth II, Queen of the United Kingdom, on its currency.

Does the Queen own Canada?

Canada is an independent nation, but Britain’s Queen Elizabeth is still the country’s head of state. Although the queen does not handle any responsibility in Canadian politics, her power is chiefly symbolic.

Does Canadian money have the Queen of England on it?

What did Queen Elizabeth do for Canada?

Queen Elizabeth II is the queen of Canada. She has dedicated her life to public service, and she continues to serve Canadians.

Who used to be printed on the Canadian currency before the Queen?

The Canadian Bank Note Company Ltd. printed the $1,000 note with the portrait of Sir Wilfrid Laurier on the front part of the currency.