10 Most Popular Sports and National Sport of Canada 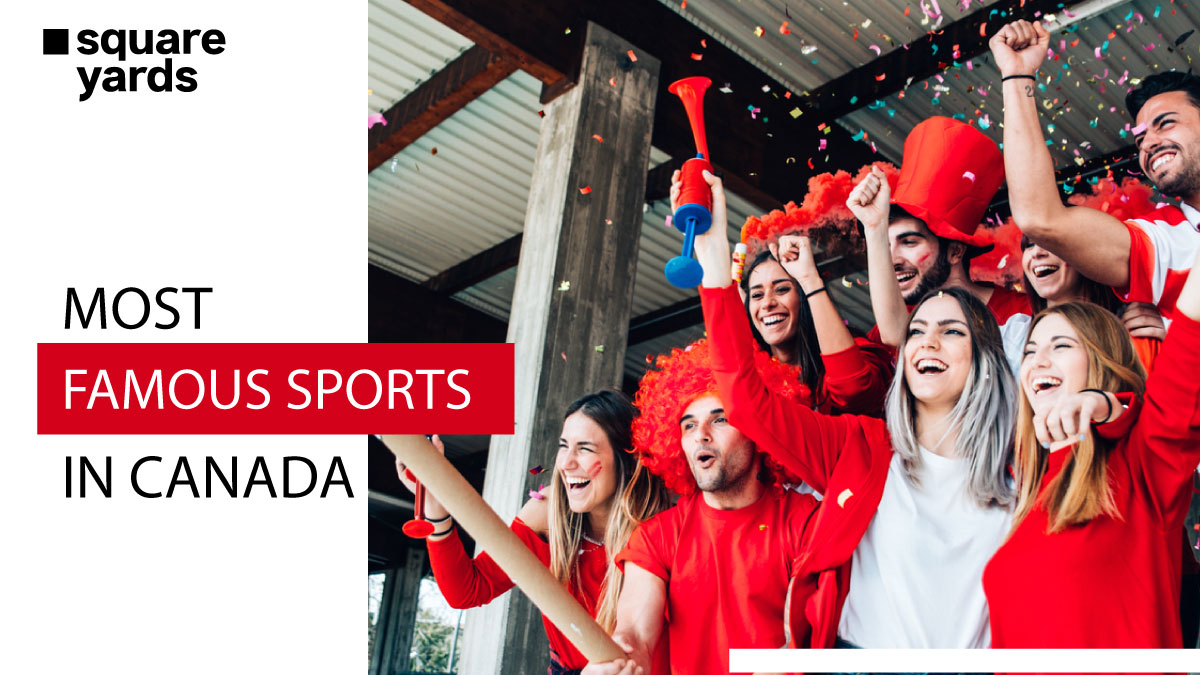 Canadians are avid sports fans. Like other countries, Canada takes huge pride in its sports players. In addition to national sports like Ice Hockey, the National Sports of Canada and Lacrosse, there’s a large list of the most famous sports in Canada. In this blog, we will discuss each of them one by one.

Canada is known for encouraging its youngsters to get into sports. The nation has garnered great success in a wide range of sports and considers sports a means of fostering unity.

The Most Popular Sports in Canada

We have collected a list of all the famous sports of Canada. Each of them has its significance and fan base in the country. 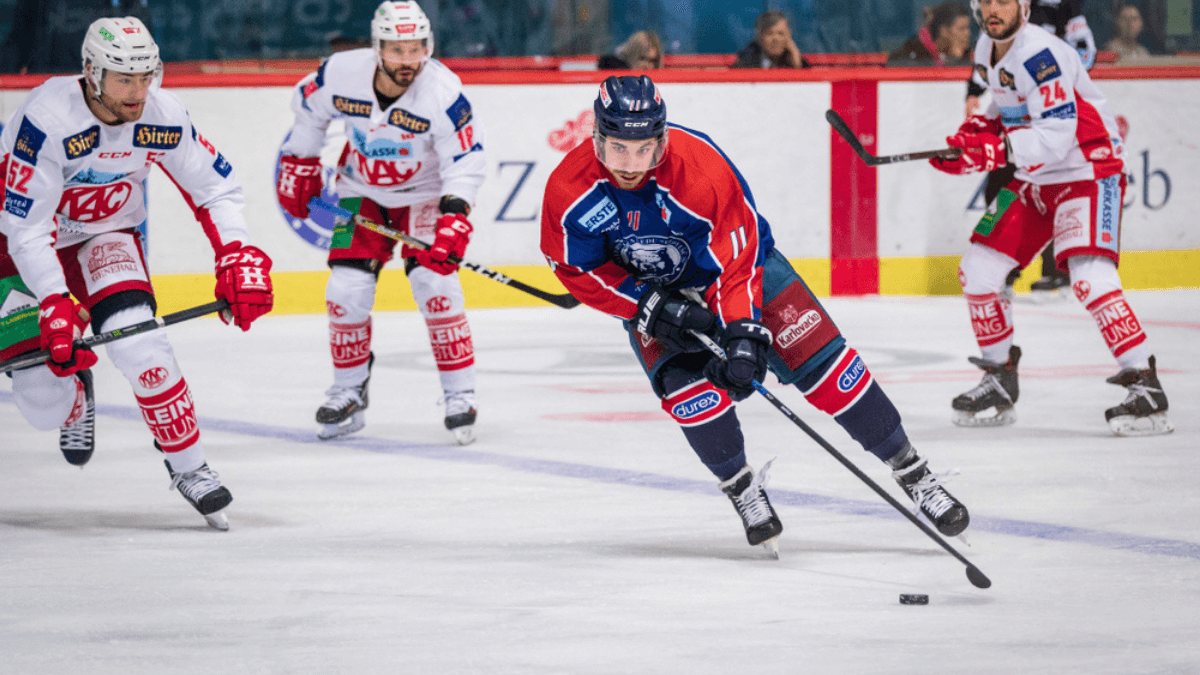 Number 3 on our list but number one in the country, ice hockey is an integral part of the Canadian culture. It is the national sport of Canada and had over 45,000 registered ice hockey players in 2020/21.

An ice hockey match in Canada is like a concert. People love cheering for their favorite team, and it’s nothing less than a festival. It won’t be wrong to say that ice hockey truly brings out a sense of togetherness in the people of Canada. 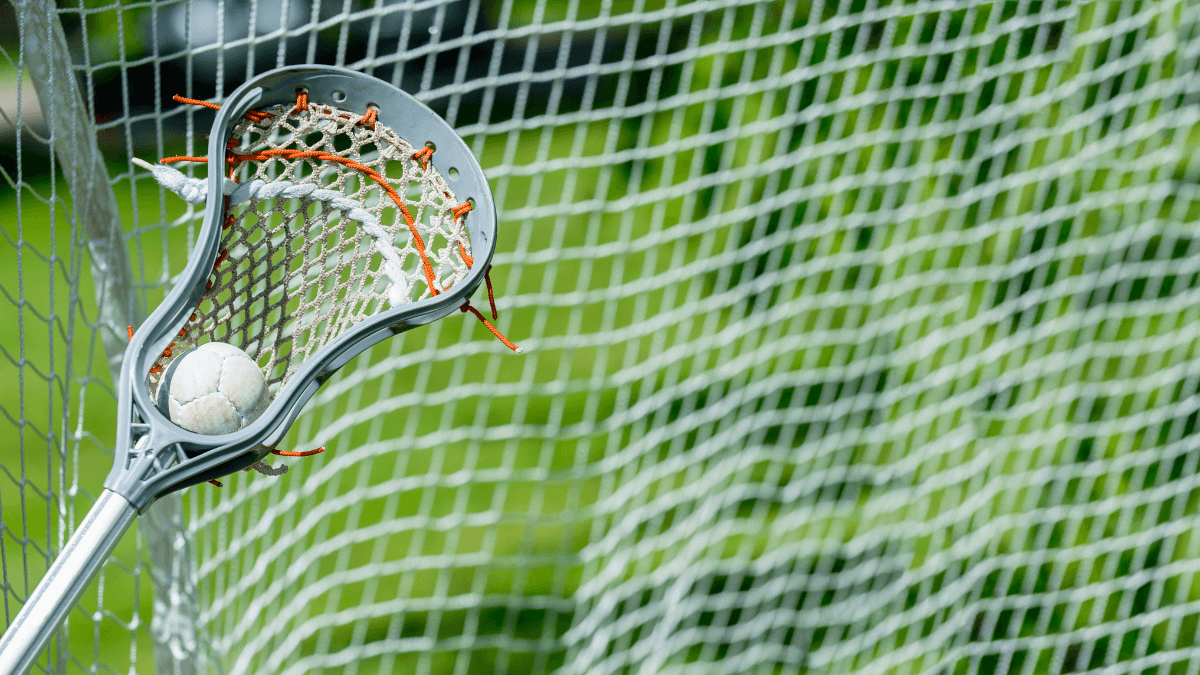 Lacrosse is a team sport played with sticks and balls. Known as the oldest and the national sport of Canada, it roots back in the seventeenth century. The sport, however, gained immense love and recognition in the 1800s.

Not too popular in other countries, it is one sport that holds a special place in every Canadian’s heart. In 1994, the Canadian Parliament named it the official summer sport of the nation. 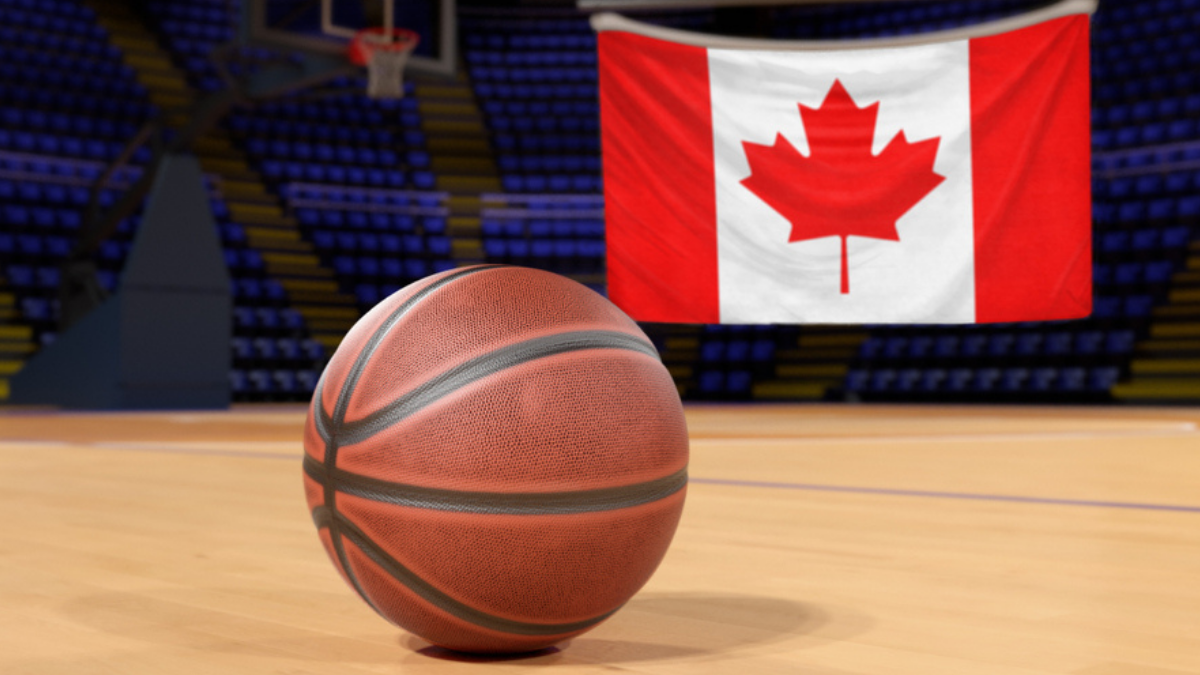 Basketball and Canada share a long history. The ever so amazing sport was invented by a Canadian physical education instructor called James Naismith in 1981. He invented it as an alternative to football, a less injury-prone sport yet fun to play.

Basketball has grown immensely popular into what it is today and emerged as one of the most high-skilled sports globally.

The sport is widely loved by Canadians and is now referred to as one of the most highly-skilled sports globally. It is played by both men and women in Canada and has over 30 teams participating in the national basketball championship. 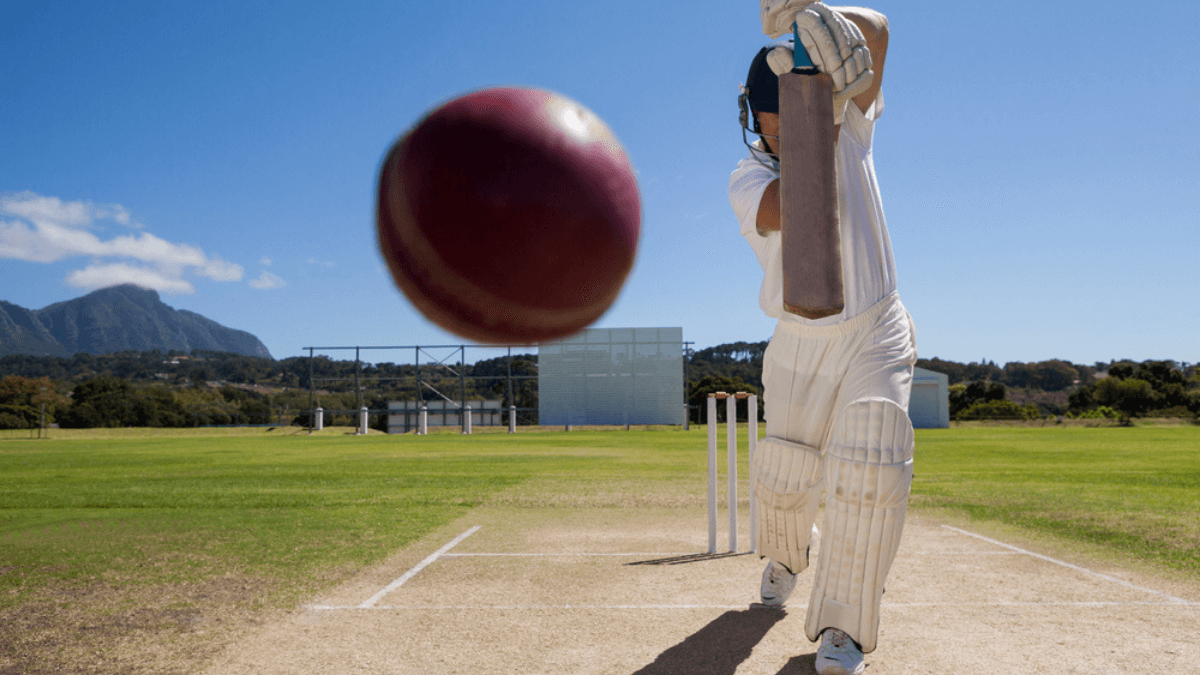 If there’s one sport in Canada that has grown tremendously, it’s cricket. It may not be the country’s national sport, but it has a solid fanbase. It became so popular in the 1860s that John A. MacDonald (Former Canadian Prime Minister) declared it the first official sport. With time, however, people’s focus shifted to other sports.

Today, Canada as a nation has more than forty thousand cricketers. This number continues to grow due to the increasing number of domestic cricket tournaments attracting more and more people to this competitive sport. 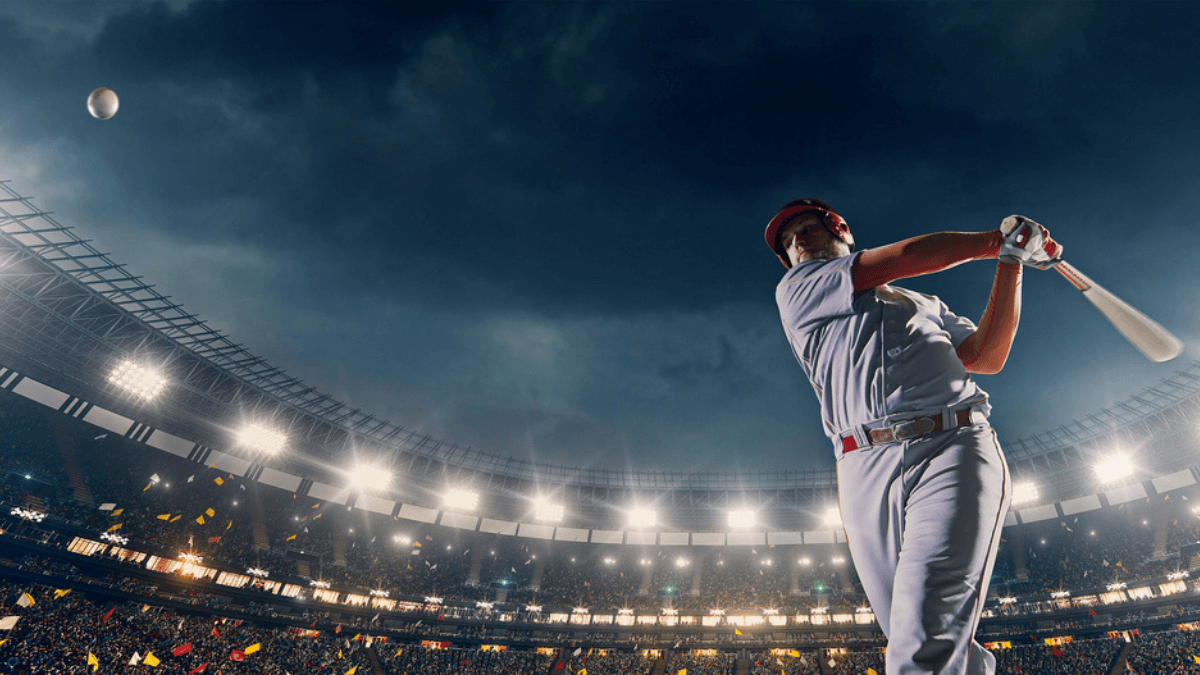 Did you know the world’s first-ever baseball match was played in Ontario, Canada? Yes, Canada’s relationship with baseball is that special.

The 1990s are known to be the golden era of baseball in Canada. The Toronto Blue Jays won the World Baseball Series consecutively in 1992 and 1993. This led to the country producing some of the best baseball players.

In 1991, Jenkins became the first Canadian in the Baseball Hall. Later, in 1997, Larry Walker won the Most Value Baseball Player award. Going by numbers. about 257 Canadian baseball players have played Major League Baseball since 1871. 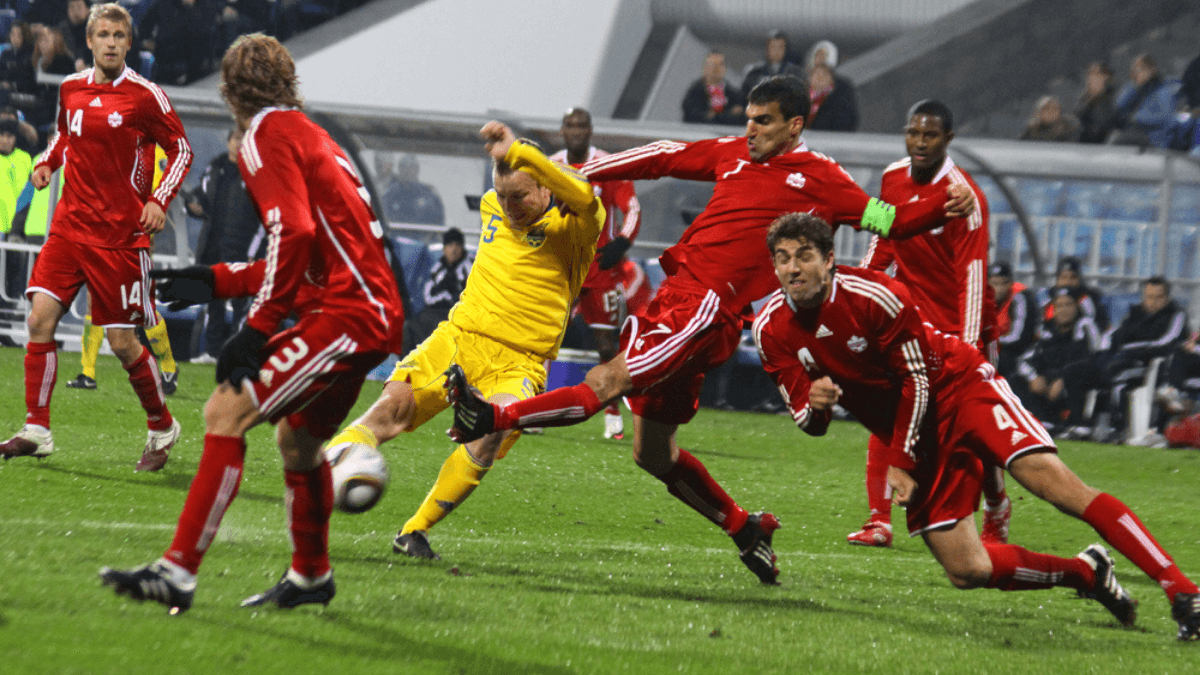 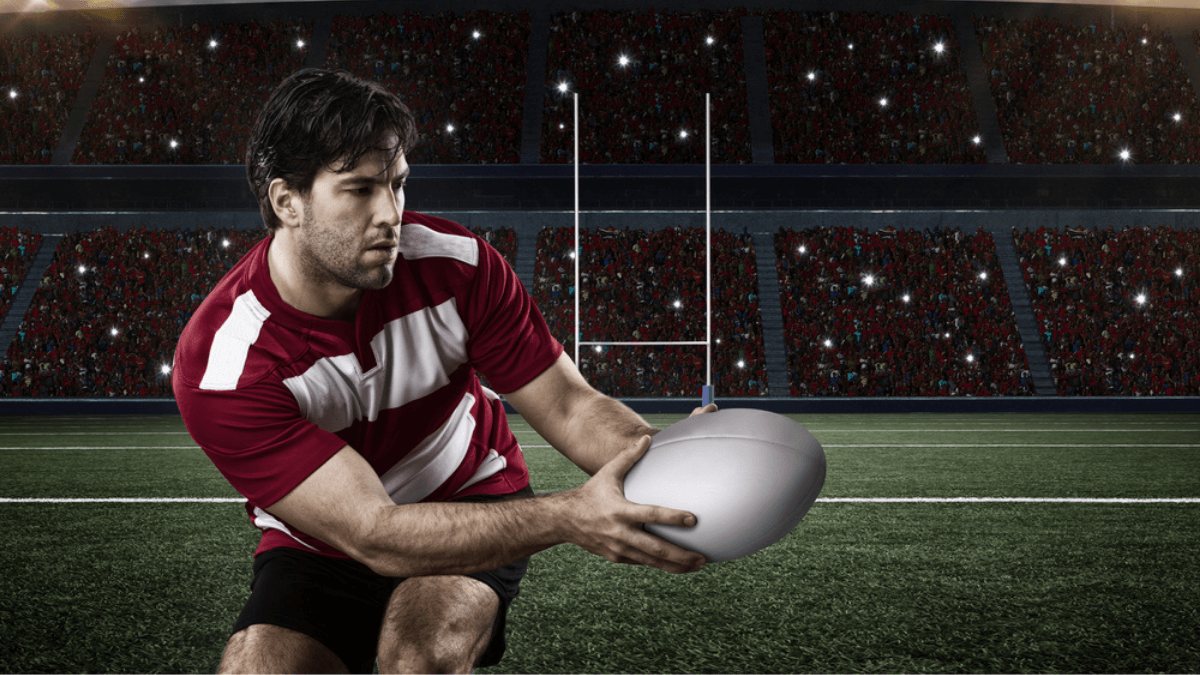 Invented in Canada, Rugby has been a famous sport since 1823. The nation is a two-tier Rugby country with over 30,000 active Rugby players.

There’s also a Rugby union in the country that has been attracting & encouraging juniors to play for the country. 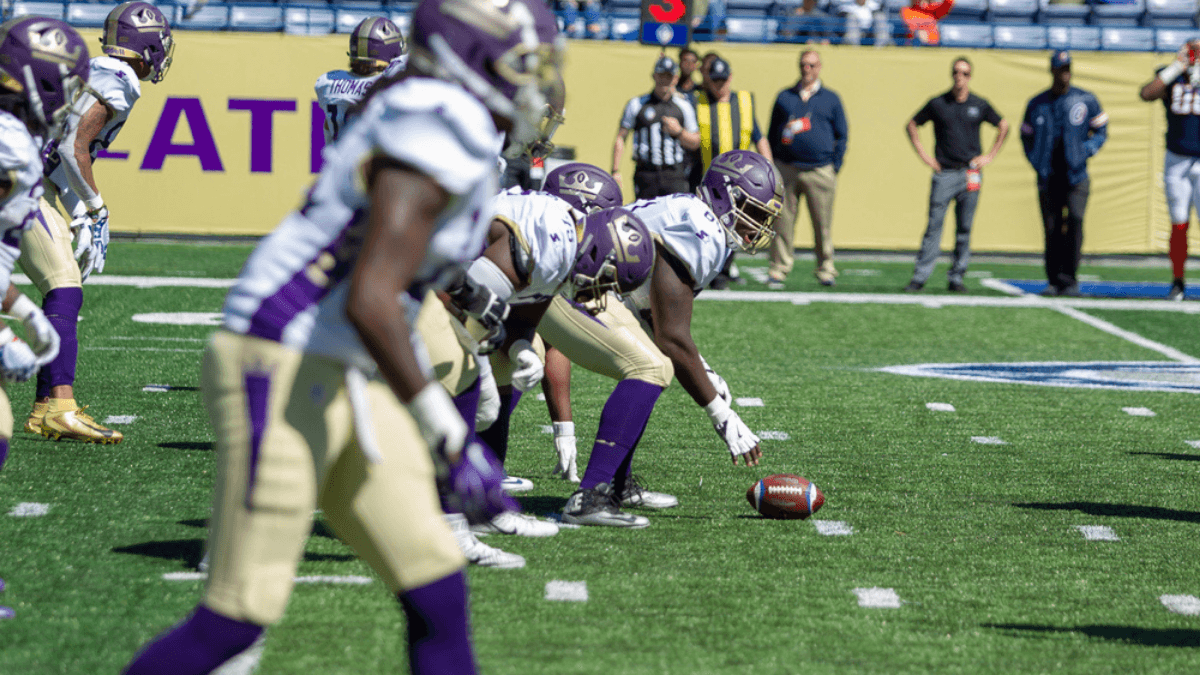 If we go by the number of spectators, Canadian football comes a close second to the national sport of Canada, i.e. ice hockey. Yes, the Grey Cup, also known as the annual Canadian football championship, is the biggest annual sports event in the country. During this time, casino platforms worldwide offer real money deals, enabling fans to earn great bucks.

The sport originated in the 1860s when Canada gave football a unique yet modern twist. Today, the country has its national football league called CFL (Canadian Football League), which brings people together regardless of race or gender. 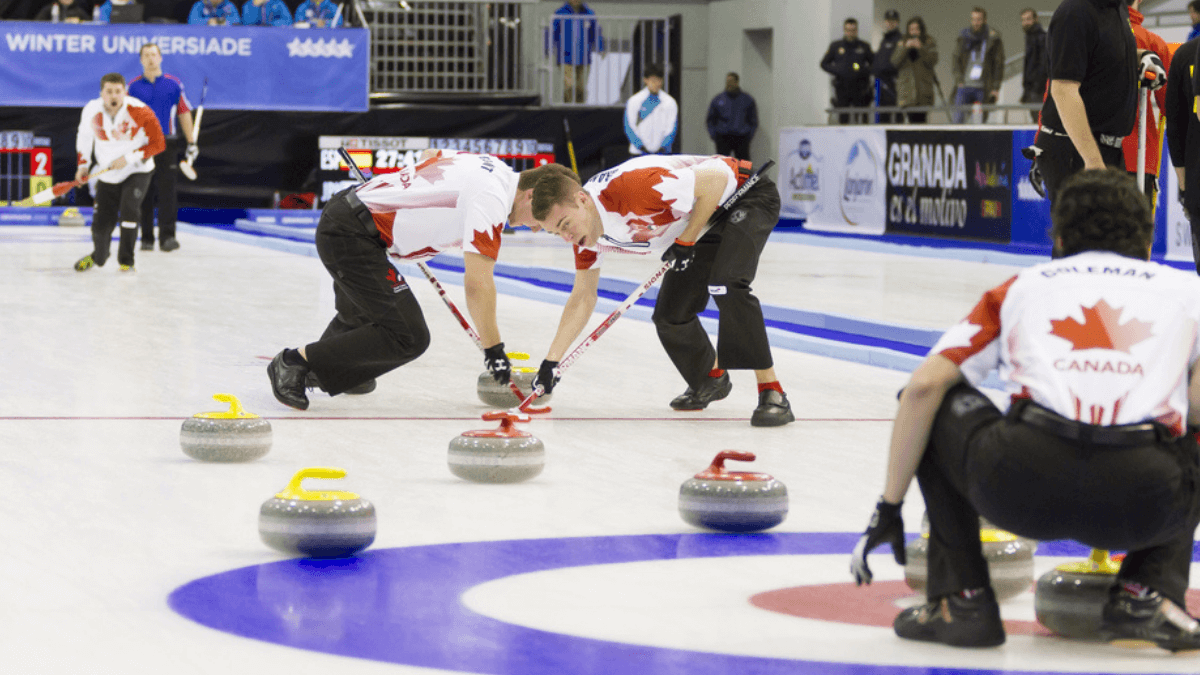 Curling is another one of the beloved winter sport in Canada. Also known as chess on the ice, the sport was first played in Scotland. However, today, this sport enjoys tremendous fandom in Canada. The country holds not one but multiple tournaments such as the Canada Curling Club Championship, Curling World Championship and more.

Often mistaken as the national sport of Canada, it involves two teams and four players sliding heavy granite rocks toward the house. It is so popular in the nation that even women in Canada enjoy watching it. So much so that it is the most televised women’s sport in the country. 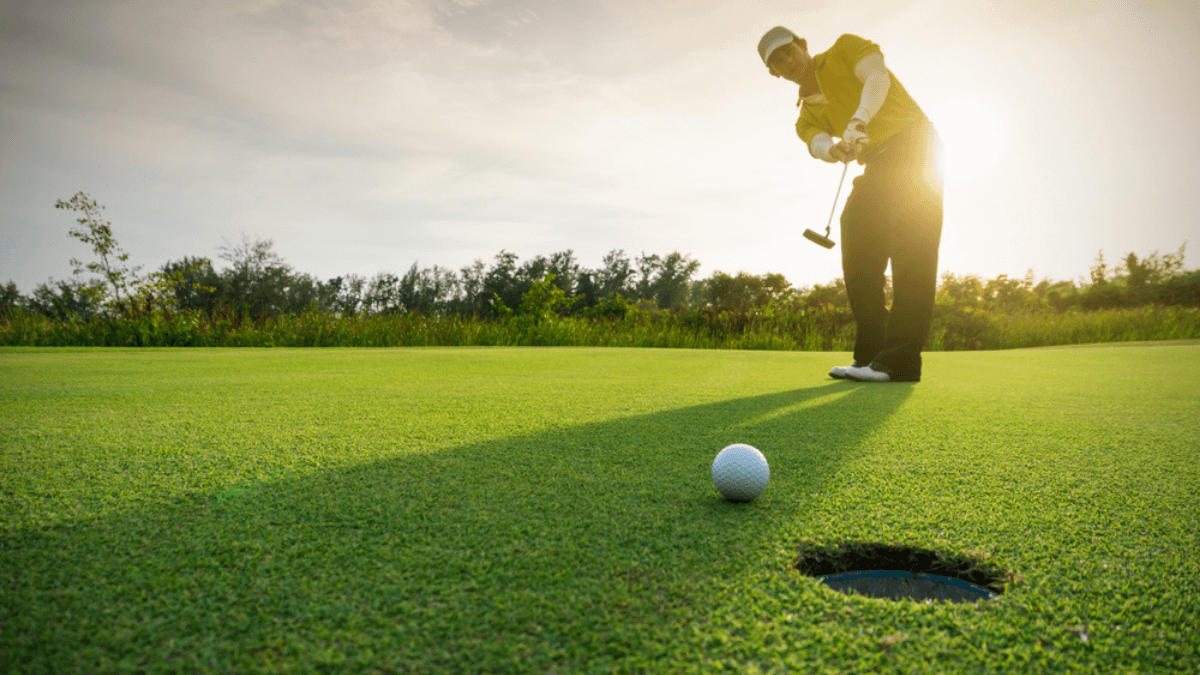 Last on our list but not the least famous Canadian sports is Golf. The country is, in fact, the 3rd largest Golfing nation in the world. It has over 1.5 million players, and over 300,000 are registered. These figures prove how popular Golf in Canada is.

The Canada and Golf love affair goes back to the 1850s. It’s been played in the country for centuries now, and the best part is that more than 90% of Golf courses in Canada are open to the public.

Tournaments like the Canadian Open, PGA Championship, Canadian Amateur Championship and more have consistently drawn people’s attention to this sport.

While our list covers only the top 10 most famous sports in Canada, there are many other Canadian sports that people in the country play and enjoy. This includes Tennis, Volleyball, Boxing, Cycling, Bowling, Skiing, etc. Not to forget, the nation has also shown its dominance in Olympic sports over the years.

Canada is truly a nation of a variety of games and sports. If you wish to know more or have questions on the same, look at the FAQ section below. We suggest you keep an eye on our blog section for additional information on Canada’s culture and real estate.

Which sport in Canada is most widely known for?

The most widely known Canadian Sport is ice hockey The National Sport of Canada.

What was Canada's first national sport?

Is soccer a popular sport in Canada?

Yes, when it comes to participation, soccer is the most popular Canadian sports.

What sports did Canada invent?

How many periods are there in ice hockey?

There are three periods in a single ice hockey game.

Which are Canada’s oldest sports?

In which year did sports become so popular in Canada?

While most sports were invented and played in the 1800s, it’s the late 19th Century that sports became popular in Canada.

Roma Moitra Roma is a Content Editor and a storyteller who knows to keep the stances alive. She drives her creative persona from magical realism, and every day comes back to her conviction as a team. When not dreaming about her stories, she is just a soul finding solace in the imperfections of nature.

Roma Moitra Roma is a Content Editor and a storyteller who knows to keep the stances alive. She drives her creative persona from magical realism, and every day comes back to her conviction as a team. When not dreaming about her stories, she is just a soul finding solace in the imperfections of nature.
sticky-form