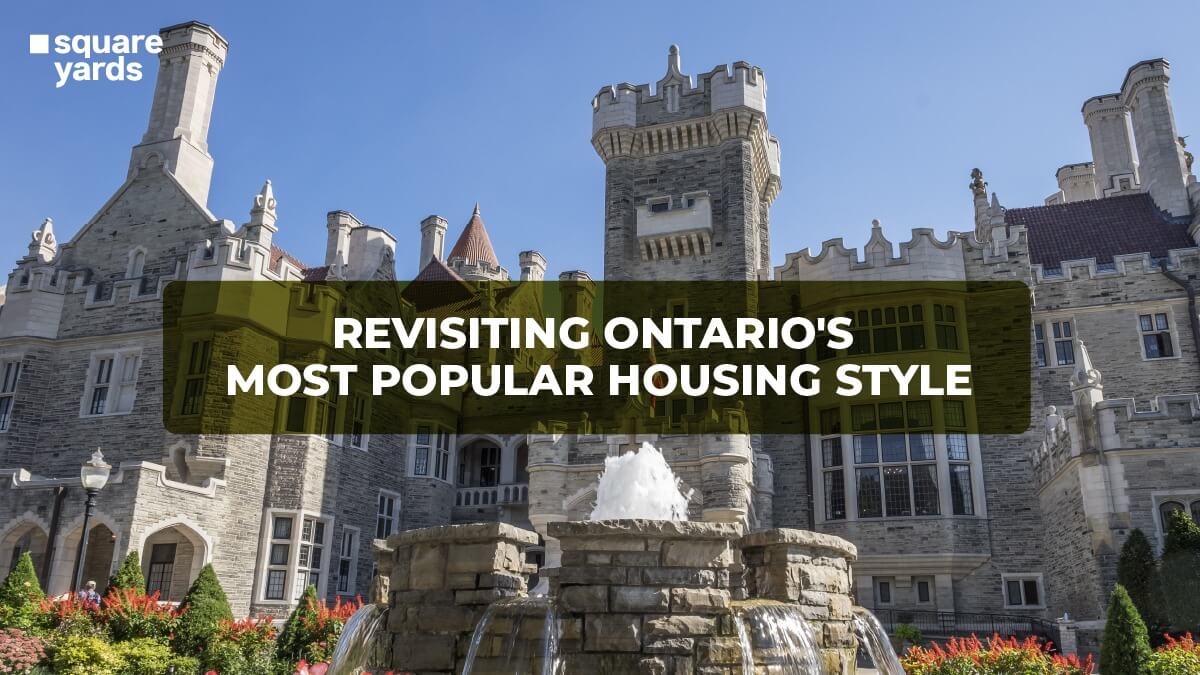 Architecture of all kinds mark the evolution of history, like a time capsule capturing the essence of that place. It’s fascinating how a simple building structure or monument can tell a lot about a place and its people. During the 19th century, when Canada was evolving as a nation on its own, gothic architecture styles significantly impacted the housing style in this newly developing country. A significant influx of early immigrants from the UK in Ontario could be one of the reasons for this activity.

The most prevalent architecture during this period was the Gothic style, primarily found in the rural parts of the country and later gained popularity in towns and cities. You can see this Gothic architecture in and around Ontario more than in any other province in Canada. 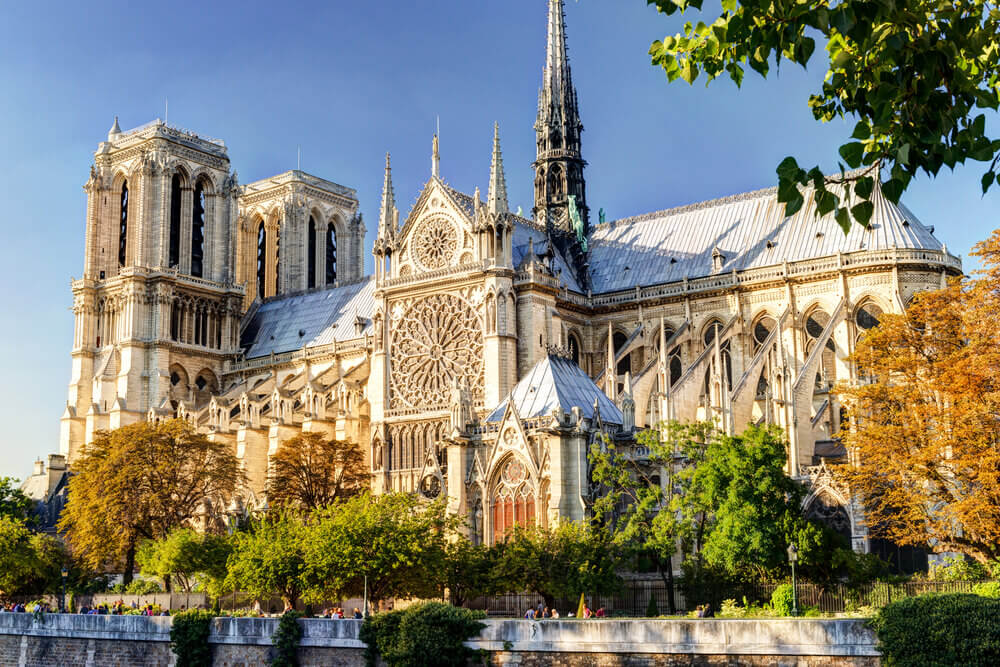 Gothic architecture is a mediaeval aesthetic and architectural style popular in Europe from the 12th to the 16th century. The term “Gothic” was first coined in the Renaissance period. It took its inspiration from Romanesque architecture and was developed at a time of relative peace and wealth, which allowed for centuries of cultural advancement and magnificent construction projects. The central motif of Gothic architecture was the notion of a man reaching upward in a dual act of adoration and hubris. The main characteristics of Gothic architecture consist of stained glass windows, pointed arches, intricate detailing, ribbed vaults, flying buttresses, and elaborate decoration.

The Notre Dame Cathedral in Paris is a prime example of Gothic-style architecture.

Gothic Revival aimed to bring back the Gothic style which took over Europe during the mediaeval period. It is an architectural movement that first started in England in the 18th  century and soon spread throughout North America. The Gothic Revival era lasted much longer in Canada and was more widely adopted than in Britain or the US. Canadian architects returned to Middle Ages Gothic for inspiration as they sought to create a distinctively Canadian style. Gothic architectural styles had come to be strongly linked with Canada. Many important religious, civic, and educational institutions in Canada were built, taking inspiration from Gothic Revival architecture.

With numerous notable examples, Canada’s Gothic Revival architectural style is historically significant. The Gothic Revival style was introduced to Canada from Britain and the United States in the 19th century. It quickly gained popularity and was used for most significant projects in the late 19th and early 20th centuries. Many eminent and notable structures in Canada, including the Parliament Buildings in Ottawa, are great examples of this Gothic influence. 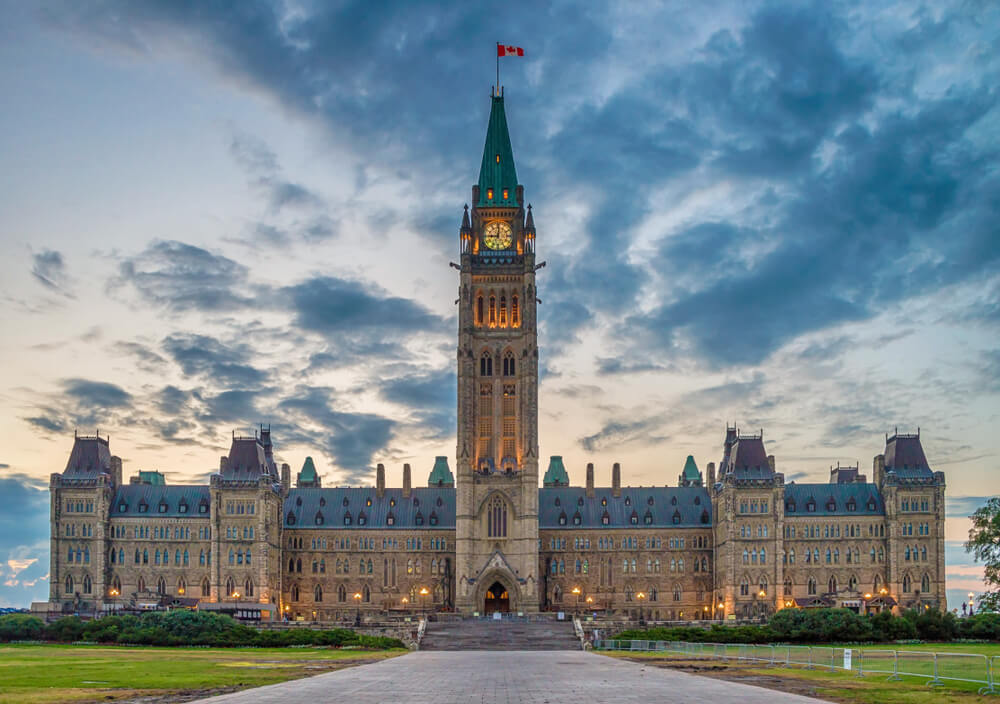 For most 19th-century designers, the classical Gothic buildings of the mediaeval period acted as a source of inspiration to them in multiple ways. Several architectural elements, like the large stained glass windows, intricate detailing, mouldings, and pointed arches, were used to design and build an array of Gothic Revival structures. The wide porch with curving gables, the red brick façade embellished with yellow brick quoining, the traditional gables, and consequently the intricately decorated brackets connecting the posts all show the impact of this former architectural style. 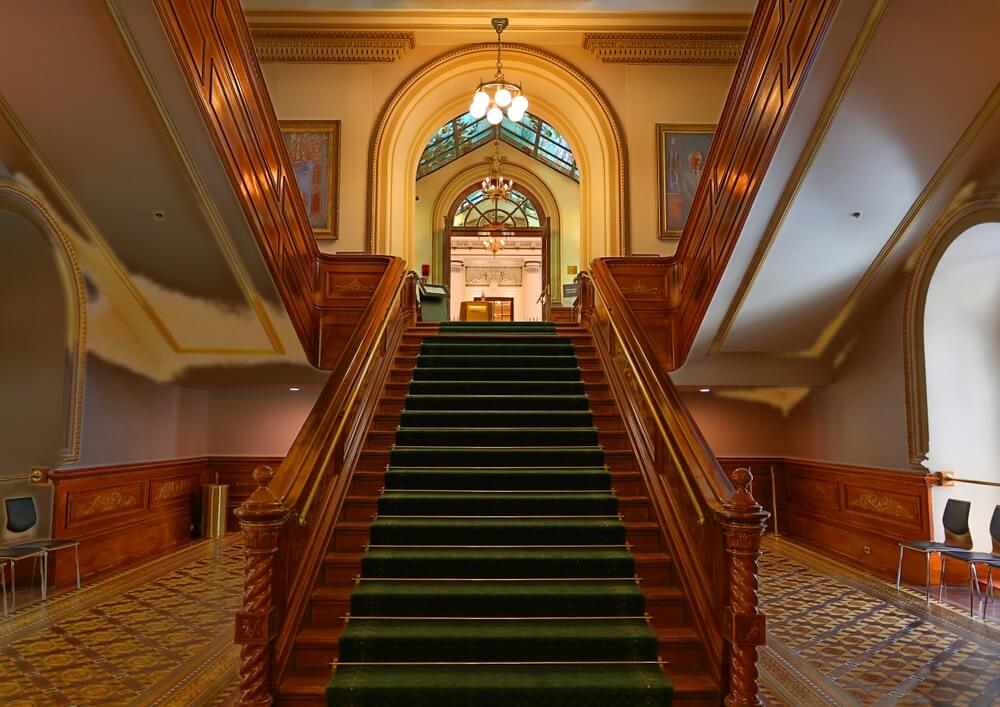 During the 18th and 19th centuries, Gothic Revival-style houses were commonly built in Ontario, Canada. They were considered modest and affordable to most middle-class families. The popular Gothic Revival style took over the smaller house design space in urban areas, which was reminiscent of the picturesque countryside’s aesthetic. They were widely adopted due to their simplicity and affordability.

The Gothic Revival house or cottage includes architectural details like a steep pitch roof with ornate bargeboard, large window frames, arched windows, finials, and intricate detailing. One distinctive feature of a Gothic revival style house is a roof at the front of the house. The roof above the front door also directs rain and snow away from the home. The front door frequently features transoms ( a horizontal beam or crosspiece that separates a door from a window above it) on the side or top, and there is typically a window over the entry.

Wide gabled porches with many ornate decorations, such as turned posts, arches, and patterned brackets linking the posts, are another feature of Gothic Revival Cottages.

In the 1880s, The Canada Farmer, a bi-weekly newspaper, promoted the Gothic Revival Cottage as an ideal home for a small family. They even published architectural design plans for houses in the following issue. This periodical was instrumental in making Gothic-style houses and cottages a popular choice during that time. 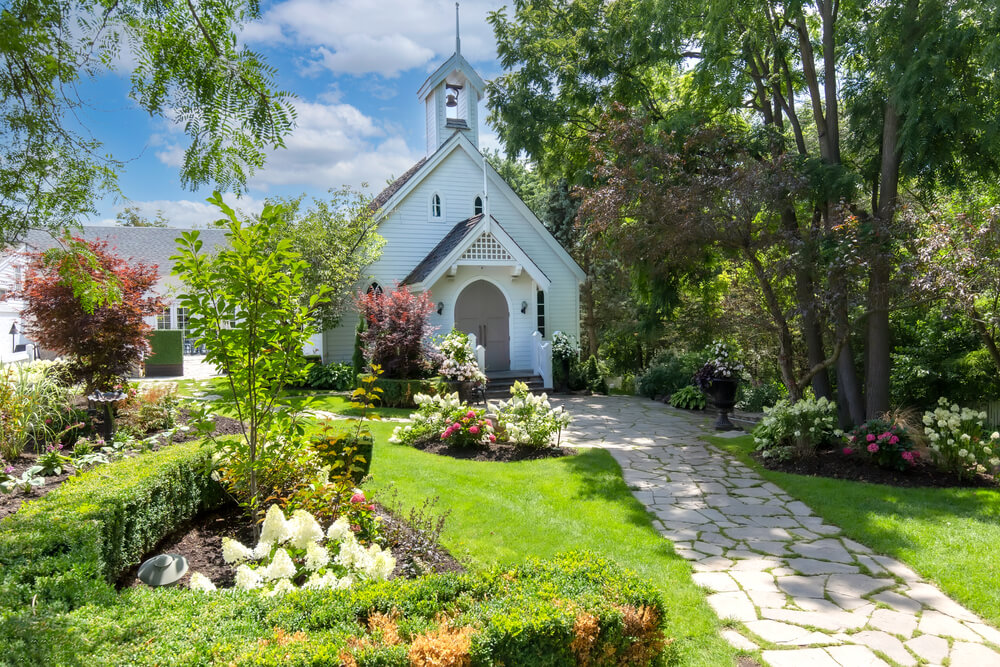 They were primarily constructed using a centre hall layout, with the central hall being 6 feet wide, which acts as the focal point of the original construction. The living room was typically on the left, while the two bedrooms were on the right. The kitchen and the pantry are in the back of the house; they are connected to the house yet feel nearly separate from it. There was initially no indoor bathroom, although occasionally, additional sleeping rooms would be in the kitchen.

The Gothic Revival Cottage was popular in Ontario for a second reason which was more logical and practical. Property taxes in Upper Canada were determined by the number of stories a residence had when it first became a common feature of the era’s architecture in the late 19th century; this clever design capped at one-and-a-half stories to benefit from a lower rate. More living space was possible without increasing taxes thanks to a high roof and a big window. 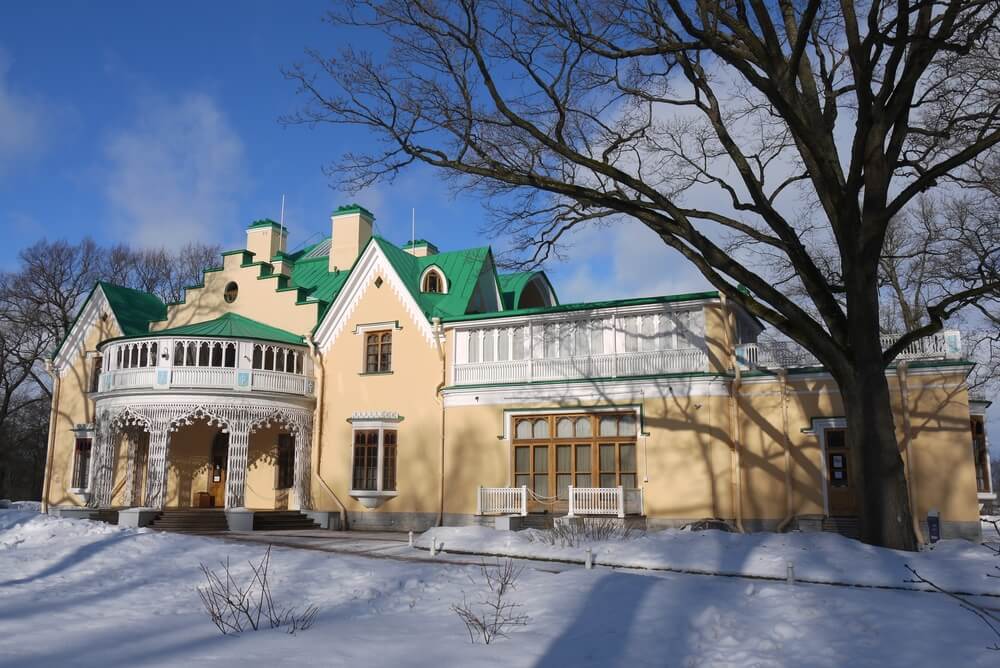 Prior to 1950, the Gothic Cottage was arguably the most common dwelling design in Ontario. The Gothic revival directly adapts mediaeval elements and building processes to the Ontario climate. An assortment of Gothic or Tudor embellishments is occasionally added to Georgian frames. Sometimes the design is asymmetrical and beautiful, particularly in churches.

In this article, we have discussed in great length the history and impact of the Gothic Revival style of architecture in Ontario’s residential history. It is monumental in shaping the present-day Ontario landscape. The Parliament Buildings in Ottawa are a proud testament to the influence of Gothic architecture in Ontario in general and Canada at large.

Seikhohao Haokip A creative writer who is always looking for new ideas and innovative solutions to problems. Also, a big believer in sustainable fashion and a pro-thrifter. If not at work, you'll probably find him thrifting at Sarojini Nagar Market and secondhand shops. A Swiftie and a Blink at heart, Seikhohao romanticises his daily metro ride by listening to sad songs.

Seikhohao Haokip A creative writer who is always looking for new ideas and innovative solutions to problems. Also, a big believer in sustainable fashion and a pro-thrifter. If not at work, you'll probably find him thrifting at Sarojini Nagar Market and secondhand shops. A Swiftie and a Blink at heart, Seikhohao romanticises his daily metro ride by listening to sad songs.
sticky-form