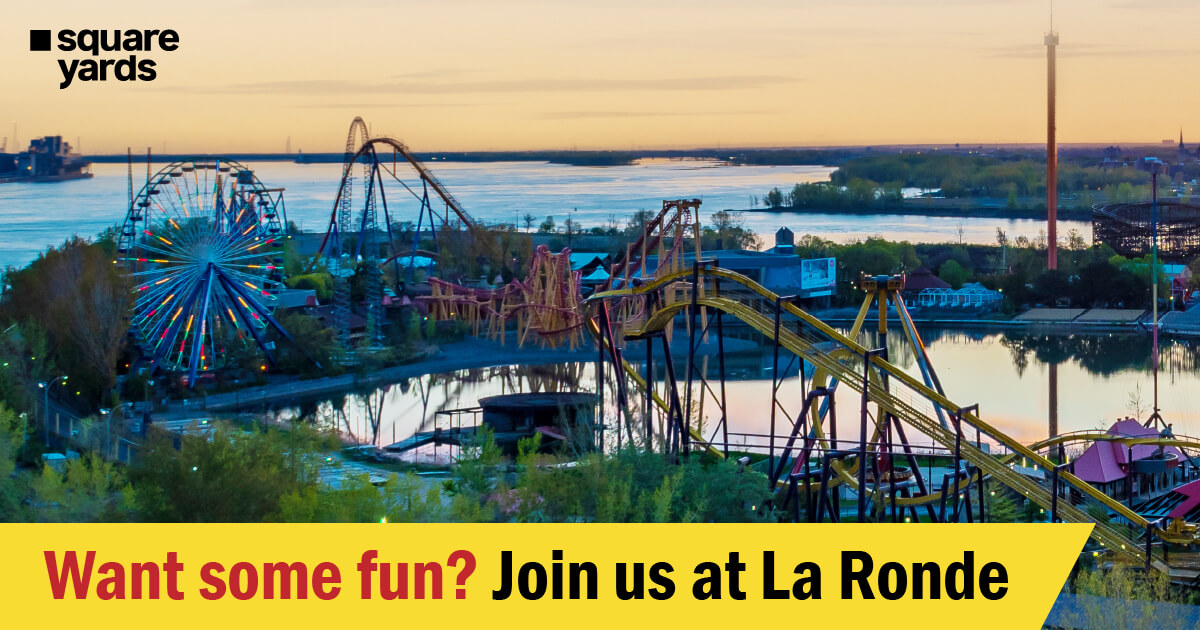 Launched in 1967, La Ronde amusement park is situated in Montreal, Quebec, Canada, and owned and operated by Six Flags. It’s the biggest in the province of Quebec and the second largest in Canada behind Canada’s Wonderland, with about 2.5 million visitors in 2006. The park is under an emphyteusis lease with the city of Montreal, which lapses in 2065. It’s established on the eastern side of Île Sainte-Hélène. It also hosts L’International des Feux Loto-Québec, a highly viewed international fireworks competition.

Stomach-rolling roller coasters, heart throbbing thrill rides, fright fests, fireworks festivals, and family rides- there’s something or the other for everyone at this incredible amusement park. It’s one of the best destinations for an amusing experience. Initially built for the 1967 Montreal World’s Fair, it comes under the umbrella of the Six Flags consortium and is chock-full of thrilling attractions. Most games and activities are in the ticket price, except for the slingshot and go-karts, which cost a few extra bucks. 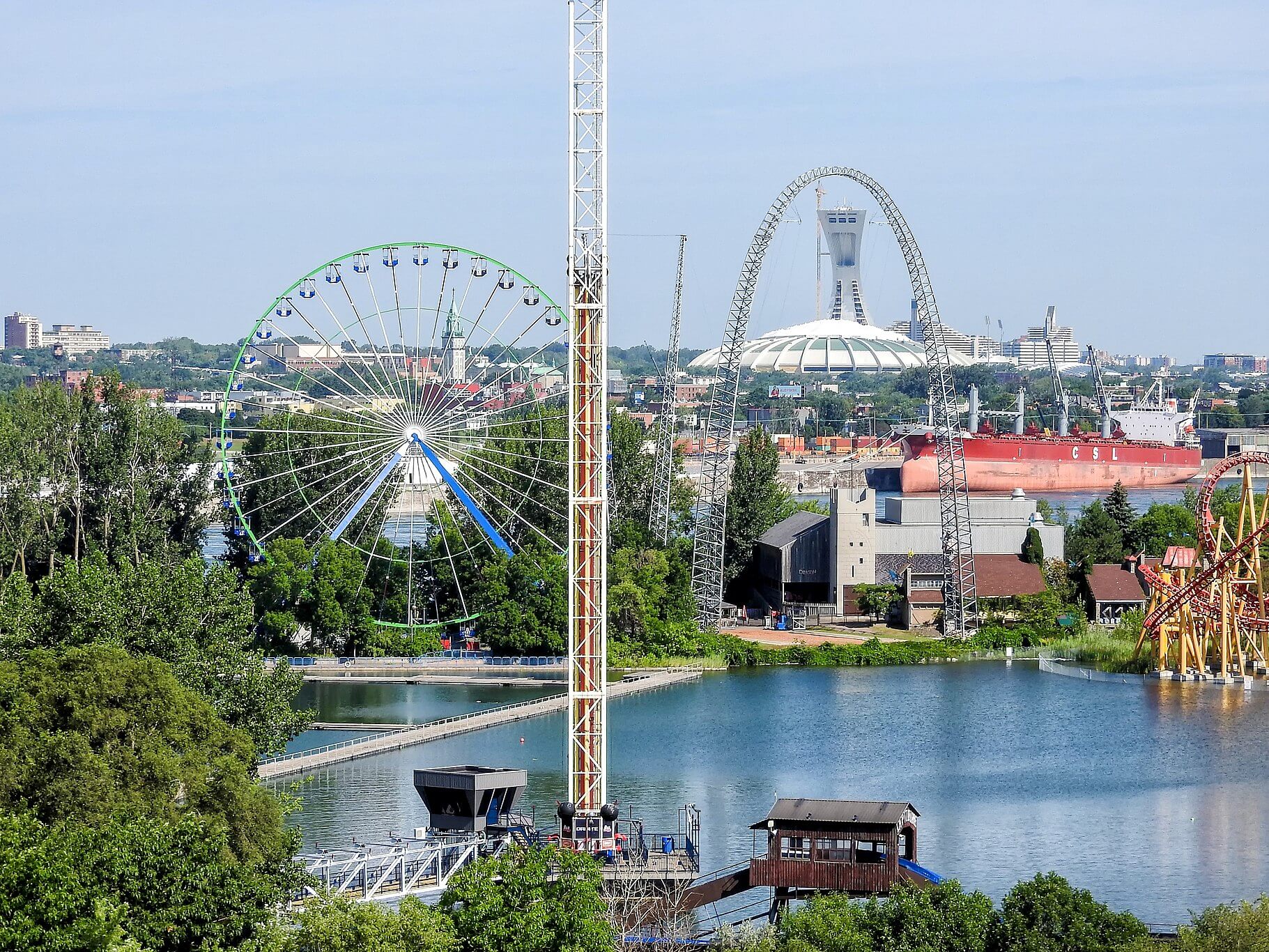 The park is available seasonally. Make La Ronde a central attraction of your Montreal vacation. If you’re visiting the park on Saturdays from the end of June to the beginning of August, you’re in for a genuine treat as La Ronde Amusement Park plays host to the compelling Montreal Fireworks Festival. It’s centred over the park’s Dolphin Lake. Individually firework displays represent a diverse country. Suppose you’ve consumed all your money on the rides. In that case, you should join the citizens on the Jacques Cartier Bridge and appreciate the display for free while absorbing the fantastic festival atmosphere. Alternatively, you can also time your visit for October to enjoy Halloween’s Fright Fest. Wondering what a ticket to La Ronde Amusement Park costs?

Likewise, if you don’t prefer waiting in line, you can pay a bit extra and avail the Flash Pass method. It’s a much more convenient option to navigate the park on your own terms.

As the second largest amusement park in Montreal (Canada), La Ronde Amusement Park has a lot to offer, so this blog showcases some adrenaline-pumping attractions for your best ride. 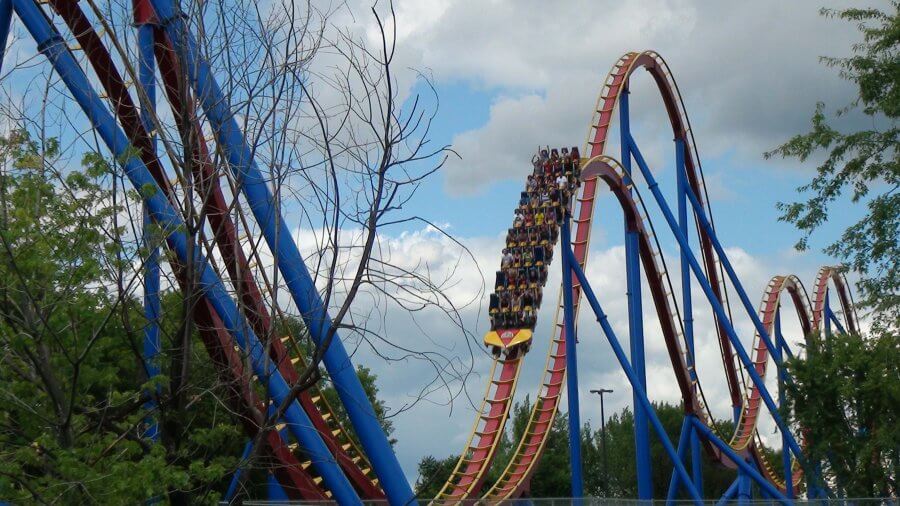 Goliath was Canada’s fastest, tallest, and longest roller coaster until May 2008. It carries riders beyond the park, to the eastern point of Île Sainte-Hélène, before speeding back into the park, over a string of hills and drops, finishing in a smooth ending in the station house near the Tour de Ville swing ride. Ranging from 1,231 meters in length to 52 meters in height, it has a very straightforward out and back layout. 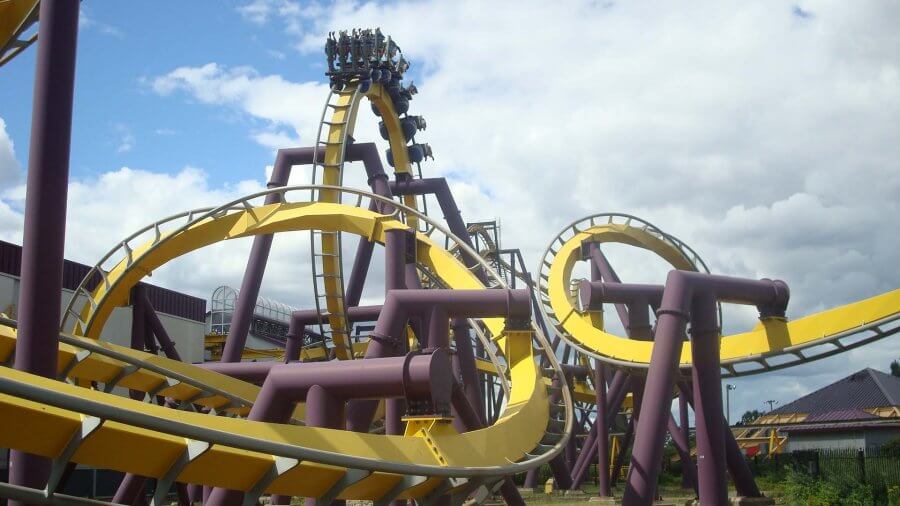 Le Vampire is one of the most thrilling rollercoasters that have been invented. 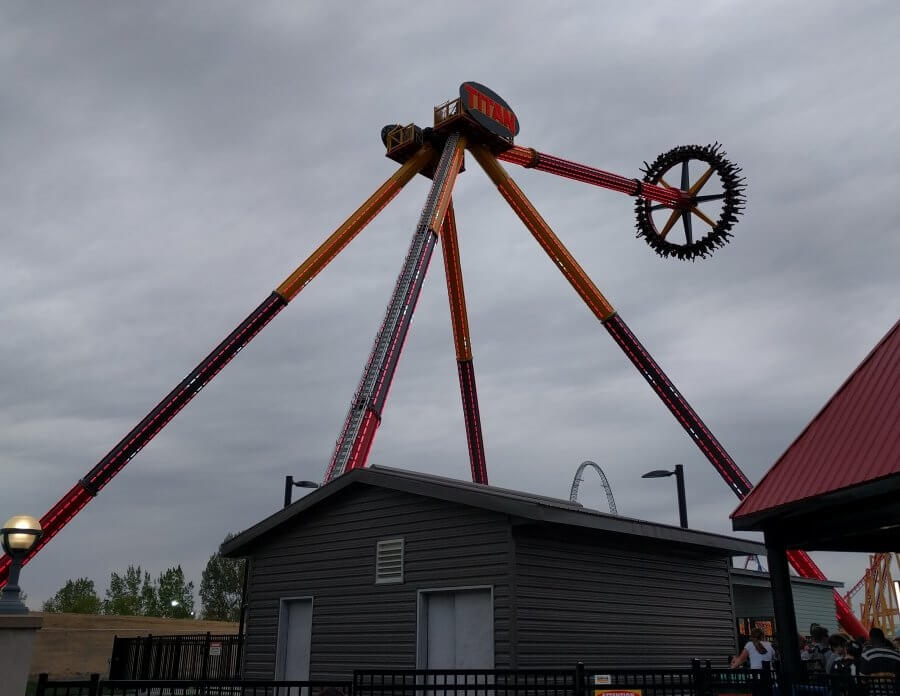 Titan sends riders on a dizzying, swinging adventure on a giant swaying pendulum. Enlightened by the legend of the Titans, those divine beings of Greek Mythology are synonymous with total domination. It will force riders into a whirlwind tour, sending them higher in the air until they feel the weightlessness. Its speed is more than 112 km/h, standing nearly 45 meters tall in the air. 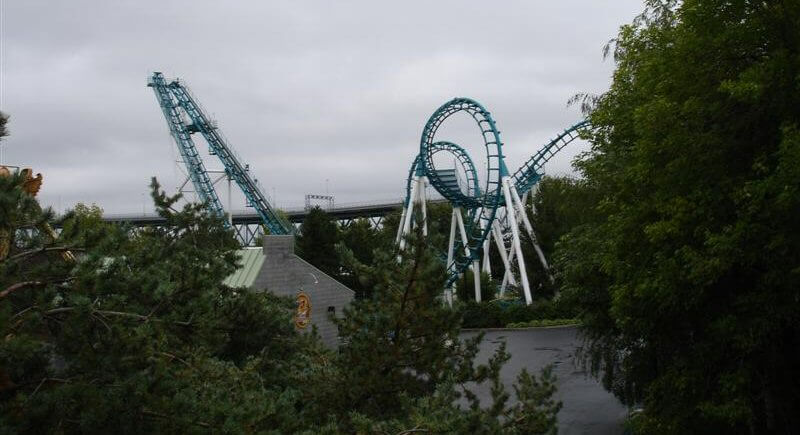 Le Boomerang stands at 35.5 meters, speeding over 75.6 km/h at 285 meters. It’s a steel shuttle roller coaster, a model from Vekoma. When the ride begins, it turns into a cobra roll and a vertical loop. 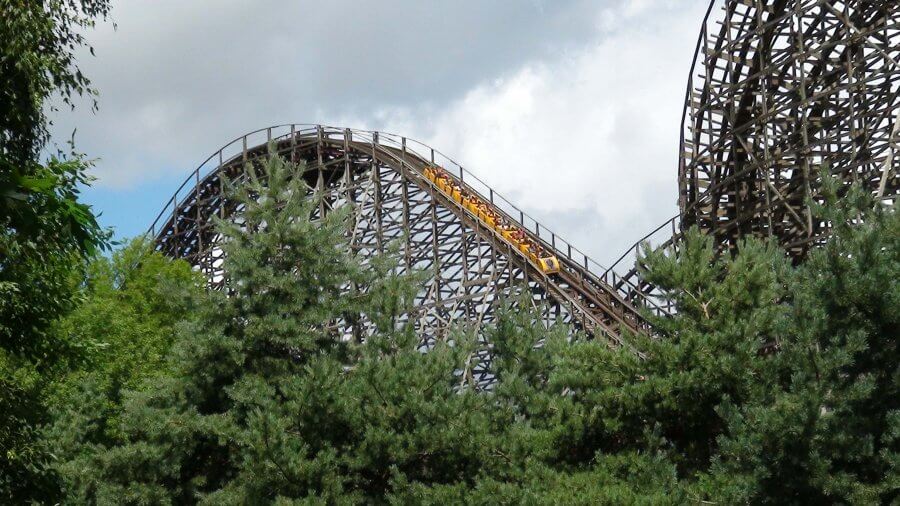 It’s a wooden roller coaster standing 39.9 meters tall. It’s also the second-tallest roller coaster in the park after Goliath, with a top speed of 96.1 km/h. It was first opened in 1985, along with a second track built in 1986. The recent trail does not run parallel to the first but gives a different ride experience. 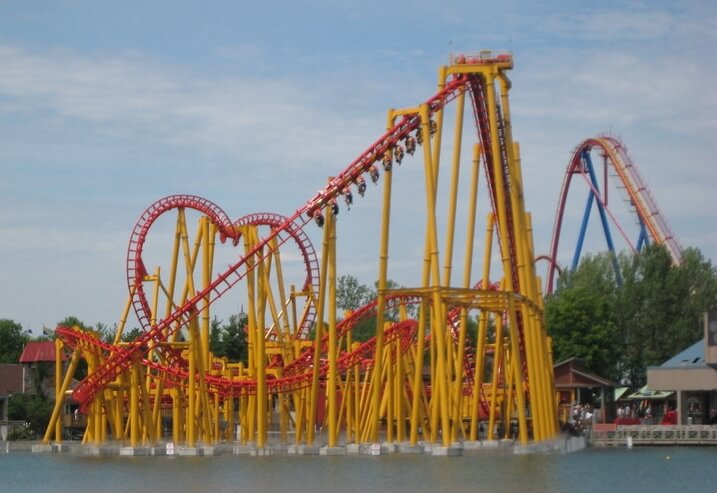 The ride was initially opened as Serial Thriller at Six Flags AstroWorld on May 29, 1999. In 2005 Astroworld’s closure, Serial Thriller was moved to Great Escape, which sat in storage until 2009. In 2010, it was again resettled, this time to La Ronde Amusement Park. “Ednör” is “Ronde” spelt backwards. Its height is about 33.3 meters, stretching over 689 meters with a top speed of 80 km/h.

This extraordinary La Ronde Amusement Park boasts more than 40 rides, ranging from children-friendly sites to rollercoasters. Capture some incredible views/scenes from the Ferris wheel, get scared in the popular haunted house, or test your driving skills on the bumper cars.

What's the time of opening on weekdays?

Which is the best month to visit La Ronde Amusement Park?

Every day is a great day to visit! But the Best Bets lie with Weekdays during the summer and any regular operating day during April, May, September, and October.

What's the cost of a one-day family ticket?

Which is the most pleasant ride at this amusement park?

Do you feel dizzy while venturing different rollercoaster rides?

Yes, it is advised not to let a faint-hearted person enter the amusement park for safety purposes. Please proceed at your own risk!