Latest Housing Supply Trends in The Most Prominent Cities

Canada is facing a housing crisis. The biggest problem affecting the affordability of Canadian housing is supply not keeping up with demand. Based on authoritative sources for Canadian housing market information, here is a detailed and comprehensive analysis and diversification of Canada’s housing supply state. This study aims to identify and measure housing demand and the existing supply gaps and understand the hurdles that discourage increasing and sustaining supply.

Highlights of The October 2022 Housing Market

Some of the key highlights of the second edition of the Housing Supply Report, which was published recently in October 2022, include the following: 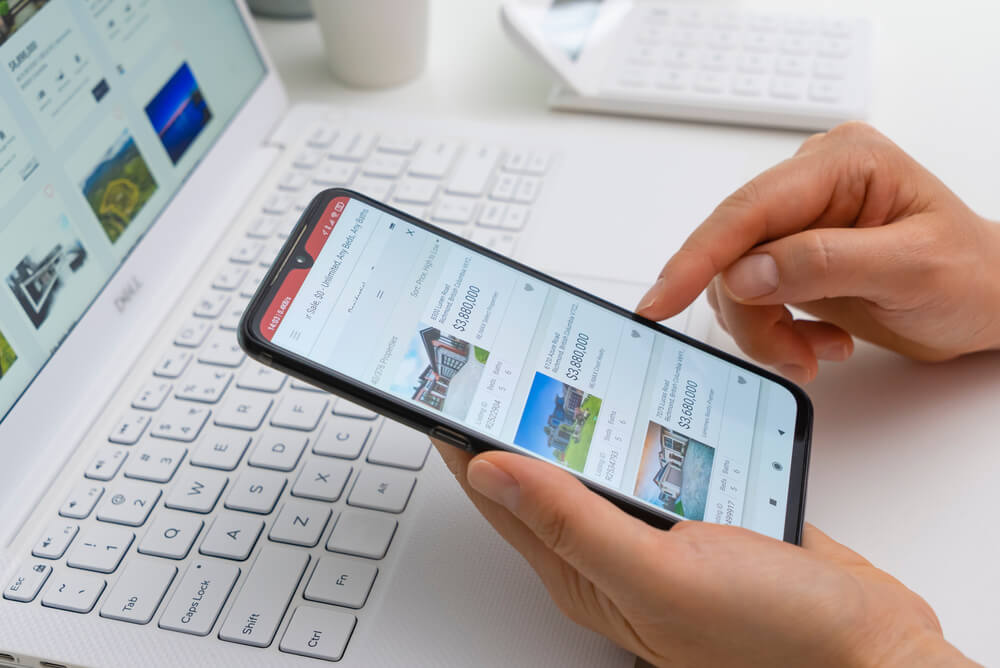 Let us discuss the Real Estate market in Canada and understand the situation of the Canadian Housing market and current housing supply trends in the largest centres of Canada: 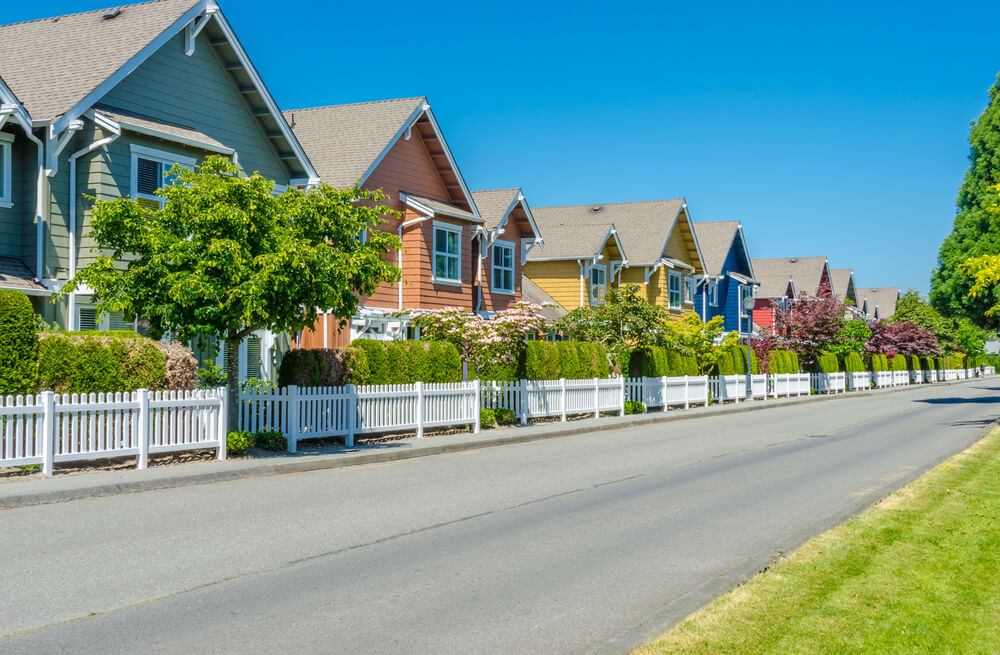 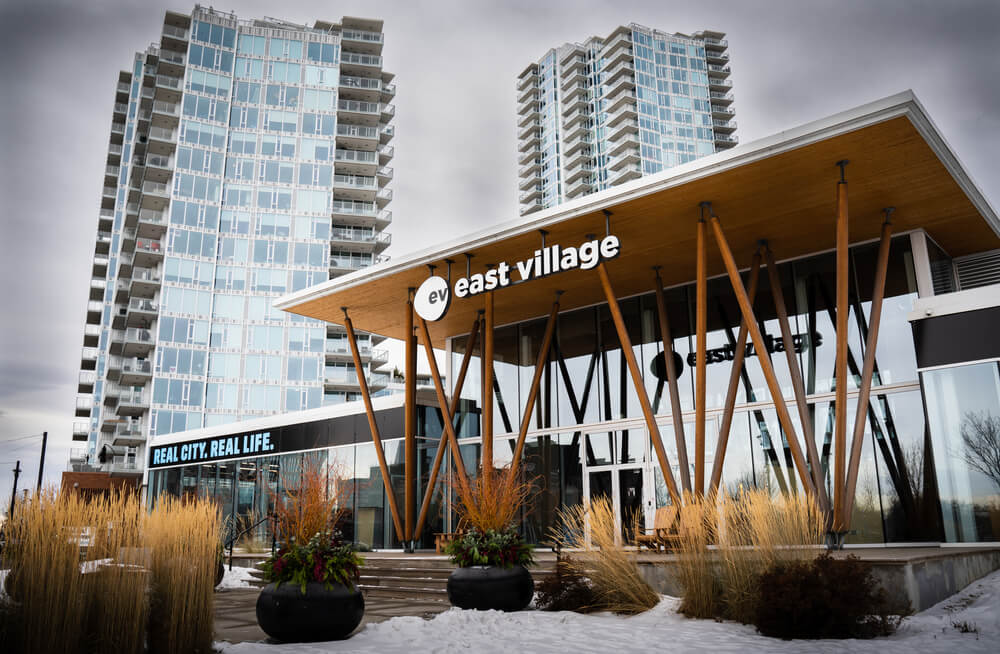 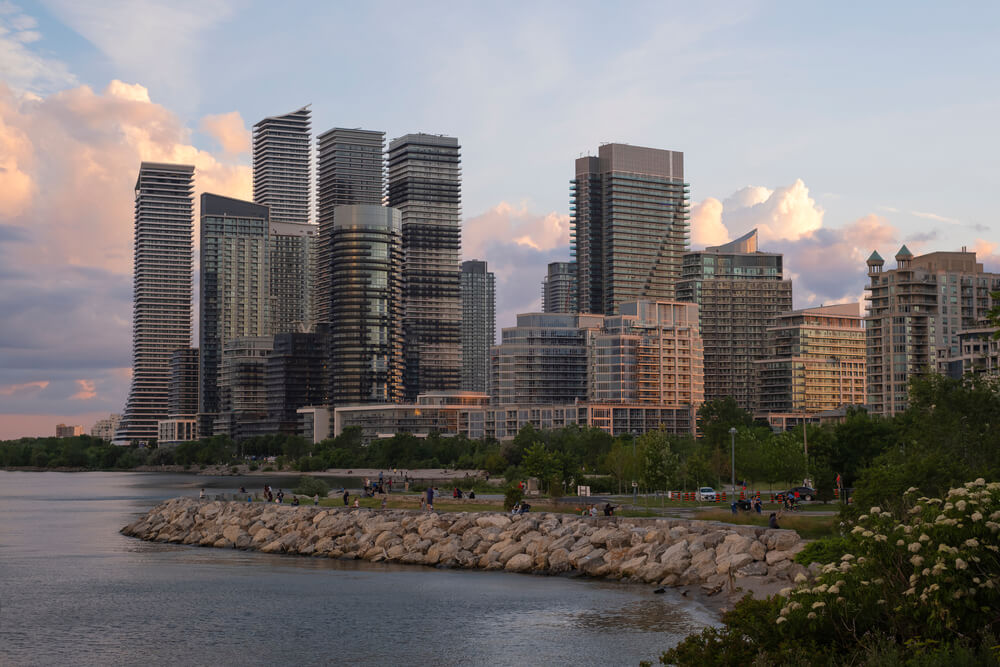 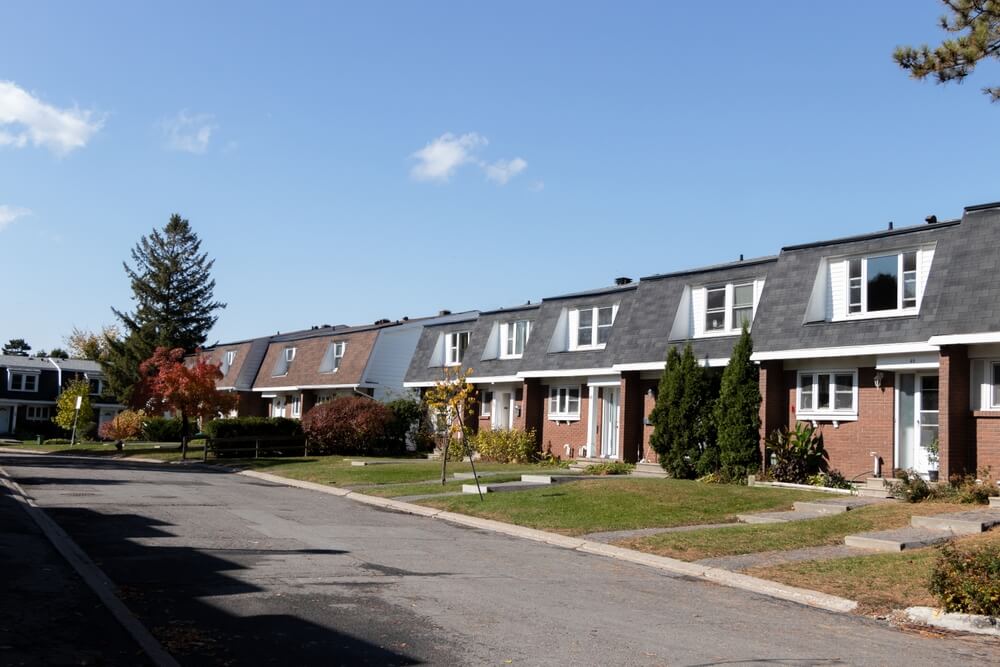 The median home sale price in Montreal reached $557,009 in October 2022, down 2% annually. Montreal’s home sales are down 35.9% year-over-year, but active listings are up a staggering 50% year-over-year. The price of single-family homes was flat last year. The average price of condominiums is also at the same level as the previous year. Plex’s median price fell 1% year-over-year to $700,000.

Canada’s benchmark home price rose 3.3% year-on-year to $746,000 in September 2022 but fell 1.9% month-on-month. If average house prices in Canada continue this trend, they might slip into negative annual volatility territory in the coming months. The 2022 Home Inventory Report, released recently, shows how inventories in Canadian housing markets have shrunk over the past decade. Housing stock could reach crisis levels in major Canadian centres without intervention.

Which region has the highest housing market supply?

The Greater Toronto Area (GTA) housing market is the most important housing market. There was a slight price increase in August and September, but it was still 19% below the median price of $1,334,544 in February 2022.

Which area has the least housing market supply?

The real estate market of Canada area with the least supply in the housing market are Canada's two largest cities, Toronto and Vancouver. These cities are facing housing affordability issues, largely due to low supply and high demand due to low-interest rates.

What does house deficit or shortage mean?

The Canadian housing market has been trending downward lately, but a new analysis suggests prices could fall further than expected. The cost of owning a home in Canada is expected to drop by as much as 23% between February 2022 and December 2023.

What are Canadian mortgage rates in 2024?

« What to Fix and Not Fix Before Selling a Home?
Moving to Niagara Falls? Here’s What You Should Know »