Famous Homes, You Can Visit on Your Next Vacation 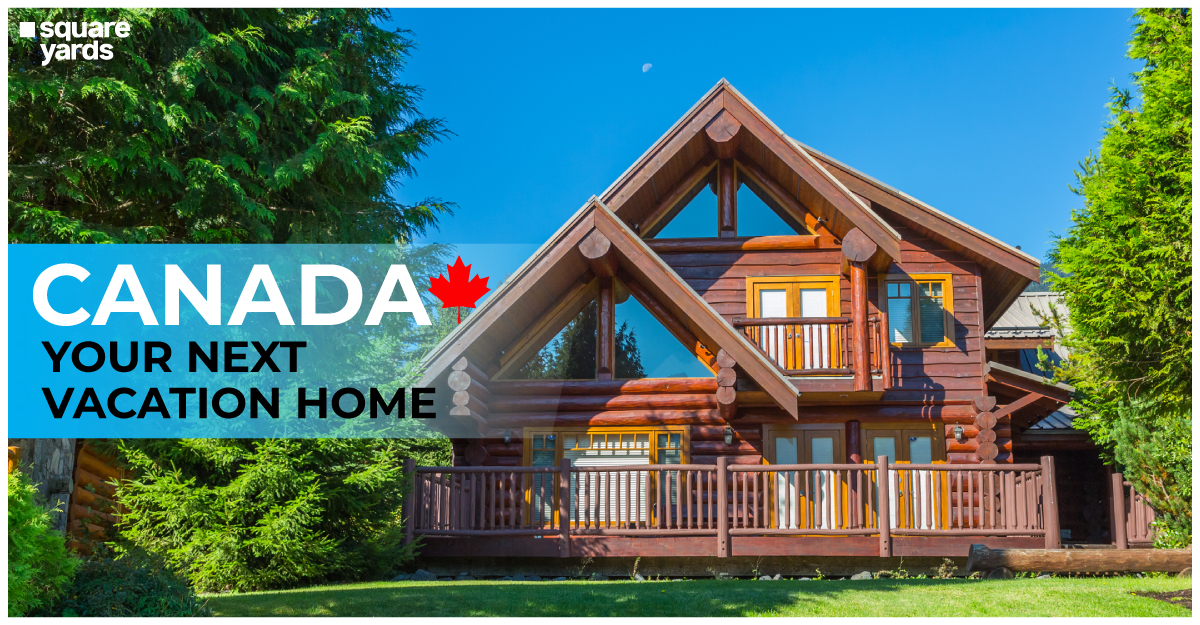 Canada has become a popular tourist spot with visitors all year. Canada’s luxuriant facilities and excellent infrastructure make it a perfect vacation destination. You can find peace from the grind of city life by browsing a list of the popular houses in Canada.

Let’s take a closer look at what the country’s vacation destinations have to offer as well as you will get a chance to see popular houses in Canada. A list of houses to visit in Canada is mentioned below.

Craigdarroch Castle is situated in Victoria, British Columbia, and is one of the few legitimate castles in Canada. It is considered a popular house in Canada. This Victorian-era structure in Victoria has also been meticulously restored to its former glory. When they built it, tourists got a glimpse into the rich life of mining baron Robert Dunsmuir and his family. This national ancient site, designed after a Scottish Baronial mansion, is now as spectacular as it was 130 years ago.

The facility includes a spectacularly rebuilt 1913 mansion with a new building that includes a ground-level registration area, a gift shop, and an exhibition resilience underground chamber for storing relics and other conservation activities.

Note: There are no charges for children under 5 years of age or when they are accompanied by an adult. 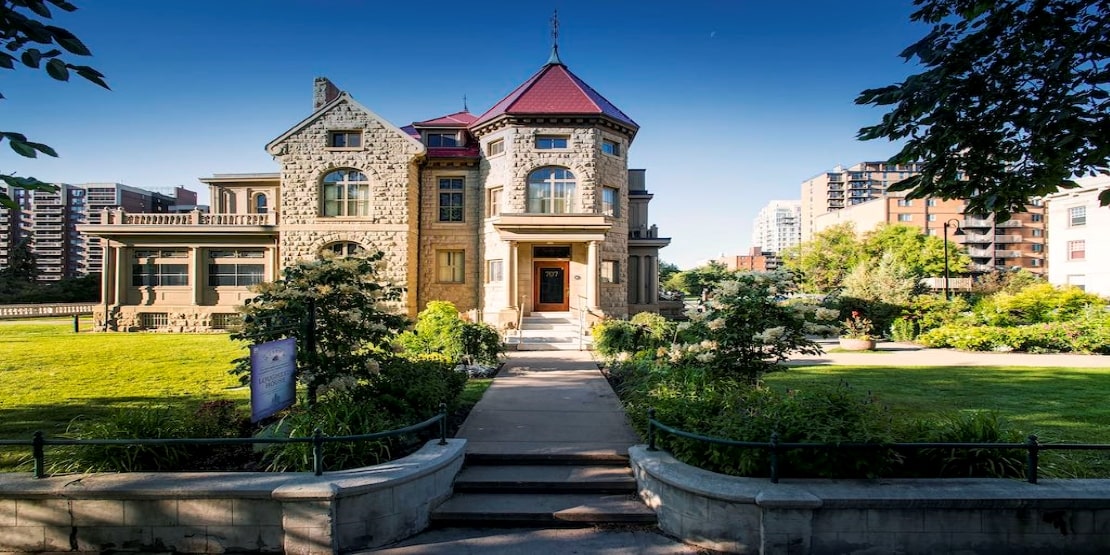 Not to forget, you must have tea at the Lougheed House Restaurant, which is managed by renowned Calgary chef Judy Wood.

Note: The above are closed for all national holidays. 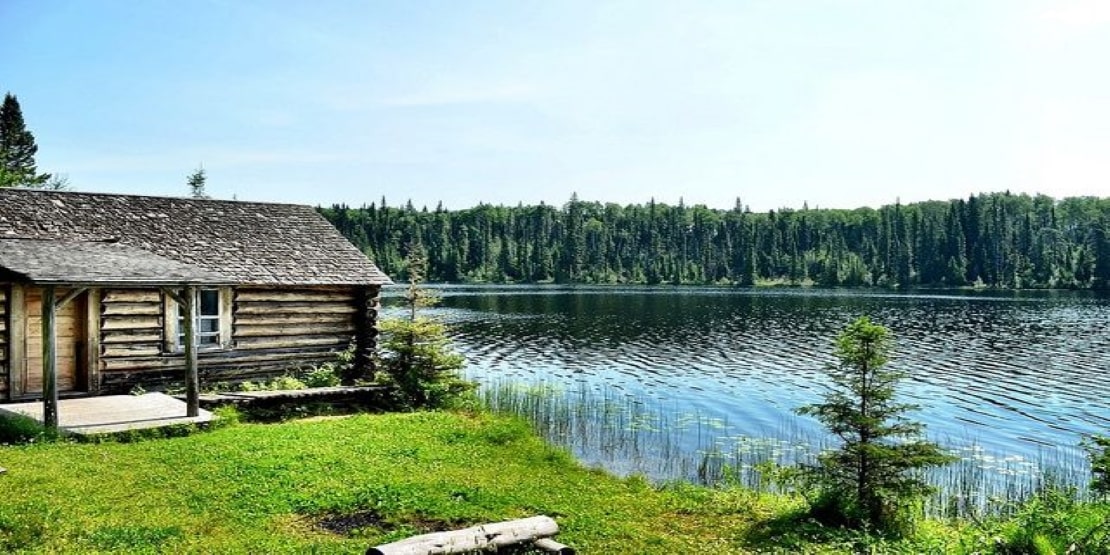 In 1906, Grey Owl came to Canada and became an adventurer, environmentalist, and author. In 1931, a one-room cabin was constructed by the service of a national park and lies on the edge of Ajawaan Lake. Grey Owl and his lady, Anahareo, stayed at Beaver Lodge for over seven years.

A 20-kilometre trekking trail leads to the location. Along the hike, five camping sites mark the coastline of Kingsmere Lake. A passage using a rail cart network is part of the water approach to the house. Paddle along Kingsmere Lake in a canoe, kayak, or light sailboat. Consult the Prince Albert National Park convention centre for information about water-based accessibility. 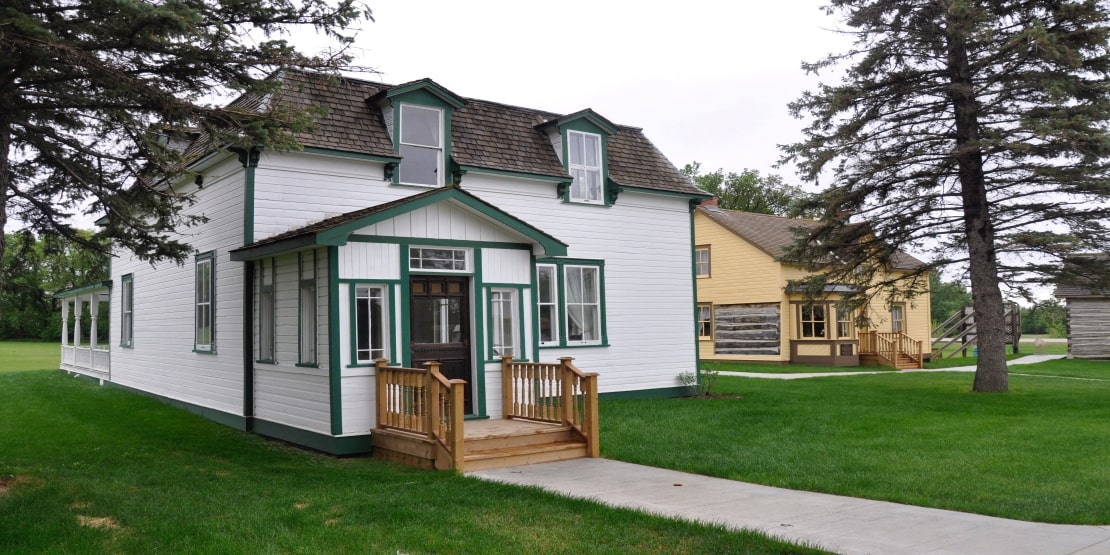 Nellie McClung was a notable feminist and leader in the battle to provide the right for women to vote, first in 1961, in Manitoba and later across Canada. Later on, two other Nellie’s residences were discovered in Manitou, a small hamlet located two hours southwest of Winnipeg. Walking through the exquisite ancient houses will offer a glimpse into not just this extraordinary woman’s life, but also the hardships experienced at the time of the revolution by rebellious women. 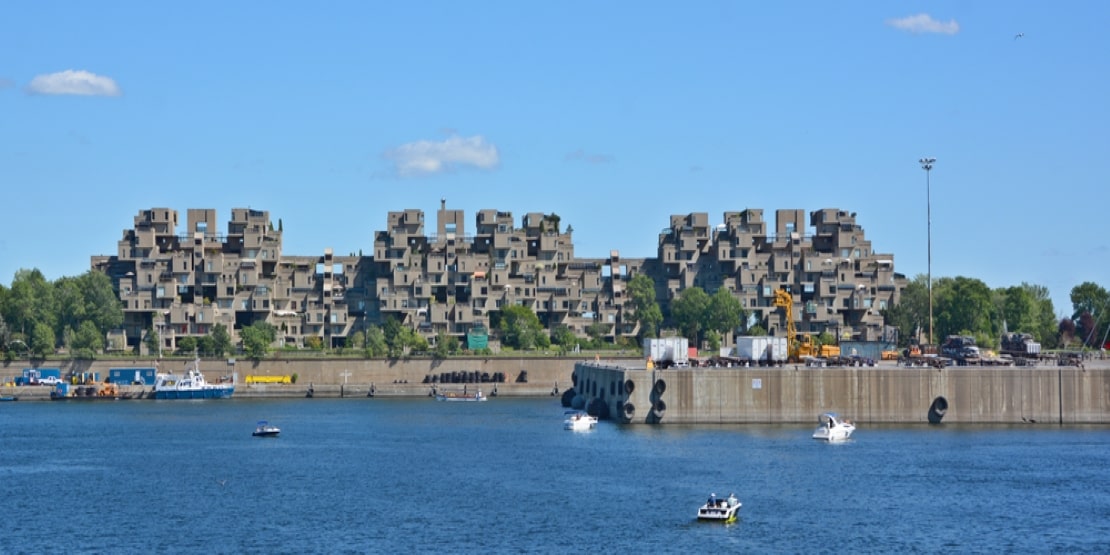 Moshe Safdie, an Israeli-Canadian builder, constructed Habitat 67, a planned settlement and apartment building in Montreal, Quebec. It began as a research project at McGill University’s School of Architecture and was later elected as a pavilion for Exhibition 67.

It was designed as an exploratory concept for larger houses in densely populated urban areas.

In 1967, the World’s Expo took place from April to October. It’s located at 2600 Avenue Pierre-Dupuy, right adjacent to the Saint Lawrence River on the Marc-Drouin Quay. Moreover, it is widely regarded as a historical icon and one of Montreal’s and Canada’s finest recognized structures. 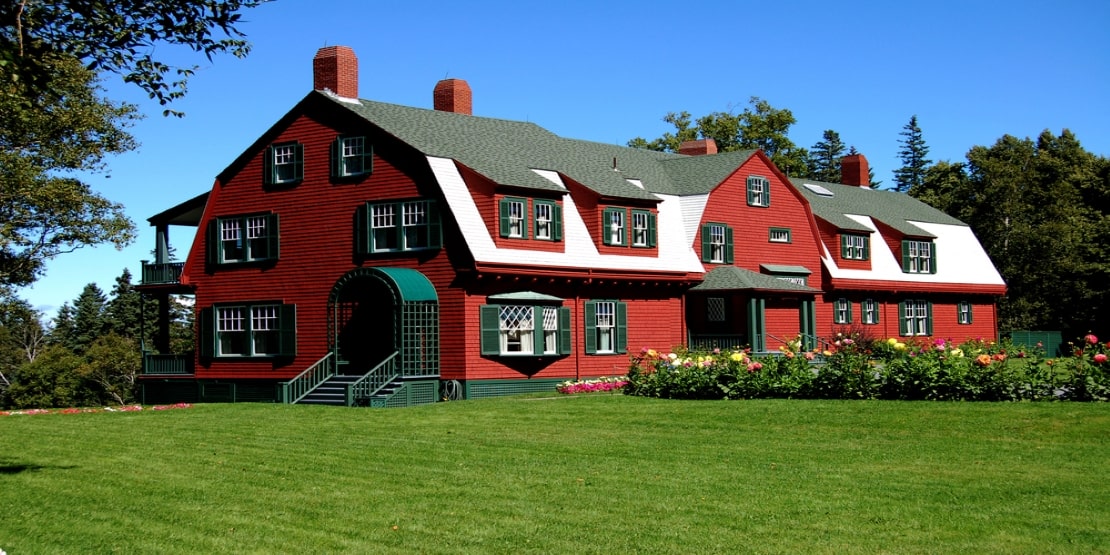 Franklin D. Roosevelt’s residence refers to the Campobello International Park and their family’s summer vacation home. It is situated on the southern tip of Campobello Island, New Brunswick. In Lubec, Maine and Franklin Delano Roosevelt Memorial Bridge in Lubec connects the continent. Willard T. Sears created the house, which was completed in 1897 and constructed in the Shingle Design.

In 1908, Sara Roosevelt, Franklin’s mother, gave a wedding gift to Franklin and Eleanor Roosevelt. In August 1921, Roosevelt; 39 years old, was sworn in as the 32nd President of the United States. However, he got a paralytic attack and lifelong paralysis from the down waist side.

Franklin D. Roosevelt spent several summers on Campobello Island. He continued to enjoy the same athletic activities as a kid and an adult on the island with his family. After developing polio, FDR travelled to Campobello less, but it remained significant to him.

Roosevelt Campobello International Park now acts as a monument to FDR and a symbol of US-Canadian collaboration. 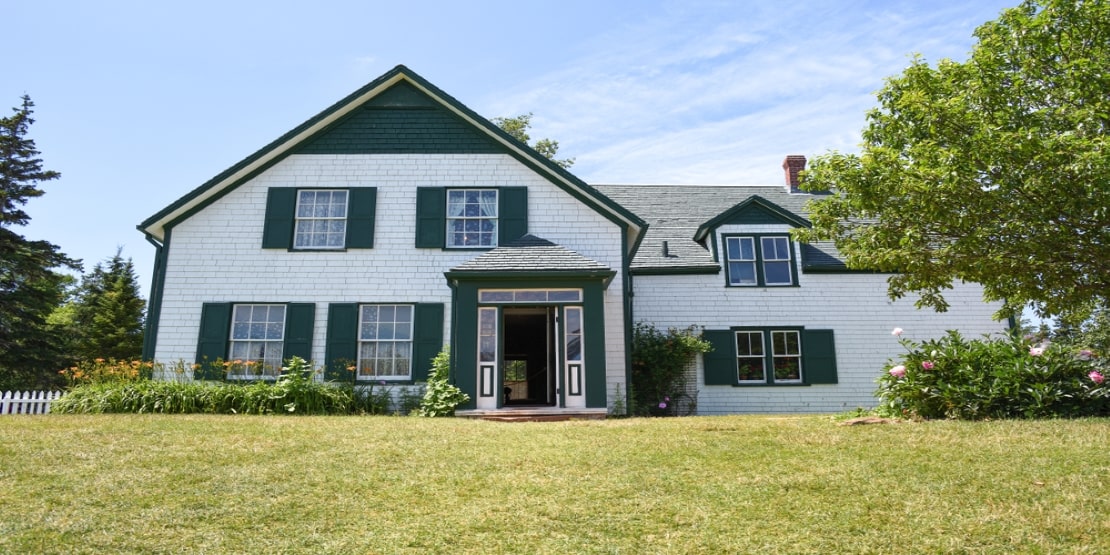 In the 19th century, Green Gables Historical House was developed in Cavendish, Prince Edward Island, and is known as a cultural monument. It was the location for Lucy Maud Montgomery’s “Anne of Green Gables” book. The Canadian government has designated it as a Federal Heritage Property.

The country is a popular destination for tourists. On the central shore, you can immerse yourself in the country’s traditions and culture. The coastal region is rich in marine environments and individuals who will welcome you with open arms. Visit of Popular houses in Canada may undoubtedly enhance your vacations.

Name the oldest home in Canada?

Quebec’s province consists of numerous popular houses in Canada that are considered the oldest home. Maison des Jésuites-de-Sillery is among the oldest home. It was the core of the Jesuits' initial settlement in New France. When they were on a task to evangelize the indigenous people.

What is the most type of popular house in Canada?

When you arrive in this country, then visit to popular houses in Canada, will make you feel revitalized all the time. Citizens have detached types of houses that are popular because they do not require any support like other house walls. Additionally, these houses in Canada do have front and back side yards, which provide more space for the house.

Where do celebrities stay in Canada?

Where is Elton John's house in Toronto?

Elton John lives at 26 Park Lane Circle a 23,000 sq. ft mansion that costs $21.8 million. However, it is considered a popular house in Canada in past years he has been living in another city, Old Windsor, England.

« How to Know if Your Canadian Immigration Agent Can Be Trusted
How to Become a Canadian Citizen: A Simplified Guide »