Safety in Canada: An Ultimate Guide for New Immigrants in the Country 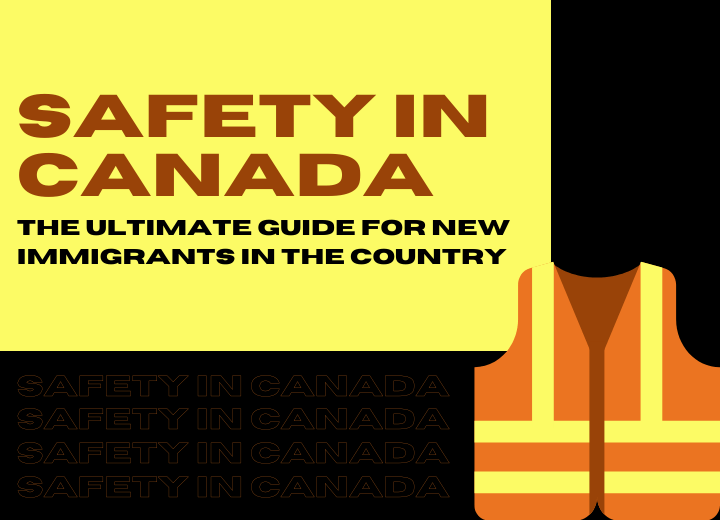 Moving to Canada? Known for its splendid scenery and polite citizens, it is one of the best countries to move to. However, like any other country, traditions, cultures, regulations and safety in Canada has its own value. So, whether you are moving this year or in the near future, here are some must-knows that will make your transition to the Great White North easier.

We’ve covered all aspects of safety in Canada along with other key pointers, so you’re equipped with ample knowledge before the move.

Why is Canada Known as One of the Safest Countries Worldwide? 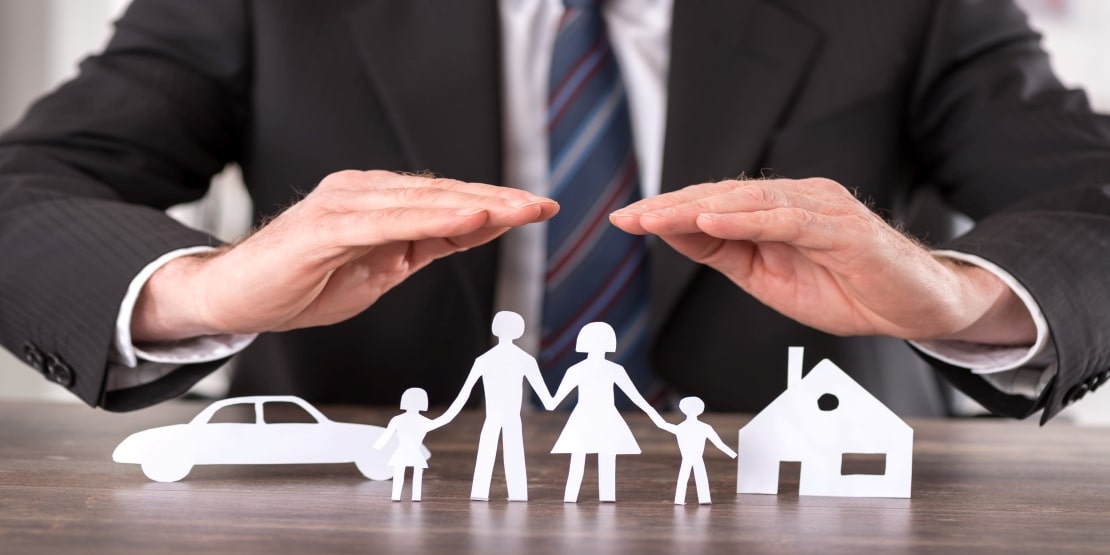 Here’s how Canada lives up to its reputation of being one of the safest countries in the world.

As per a report by Statista, the crime rates in Canada declined significantly in 2020 compared to the highest levels in 2003. Figures indicate that both violent crimes and property crimes have dropped from 39% to 23% during this period.

Previous reports also suggest more people are now feeling safe in the country. According to the measurements put forth by the OECD, more than 80% of people have reported that they feel safe walking alone at night in Canada. Even the government’s flexible immigration and settlement policies are reasons enough for newcomers to feel confident about getting settled in Canada.

Canada has a specific set of rules and regulations to protect workers. It is the responsibility of all employers and businesses to ensure their employees’ health and safety. Under the Canada Labour Code, business owners are responsible for not only addressing and managing worker complaints but also taking care in case of accidents and injuries.

This means if you are moving to the country for work purposes, your employer will protect your health and safety. However, make sure you have all the information on the employer or the company you’ll be working for before deciding to move.

Safety regarding health in Canada isn’t something you should be worried about. Why? Because when it comes to healthcare and emergency services, Canada holds the top spot.

The permanent residents in the country get free family doctor access and hospital services across the country. The safety insurance plan in Canada also provides the highest quality healthcare, irrespective of the resident’s income or location.

However, things aren’t as easy as they look. Despite moving to Canada as a permanent resident, you might have to wait a long time before you can benefit from their healthcare services. It is thus recommended that you move with at least a 6-month international health insurance as a buffer.

Luckily, Canada’s housing system is pretty solid. About 80% of the Canadian residents have their housing needs fulfilled. Even the number of people investing in affordable housing programs is increasing. The government of Canada announced their first National Housing Strategy in 2017 and dedicated $40 billion for accessible, sustainable, inclusive and affordable housing.

Of course, you won’t be buying a house as soon as you move to Canada. Depending on your budget, you can rent a house, an apartment with 2-3 rooms, a bachelor’s unit/studio apartment or a rental room. Cheap hotels and hostels are available in the country, too. But yes, we’d recommend you research everything and not leave things for the last minute.

What Perks Can You Enjoy in Canada? 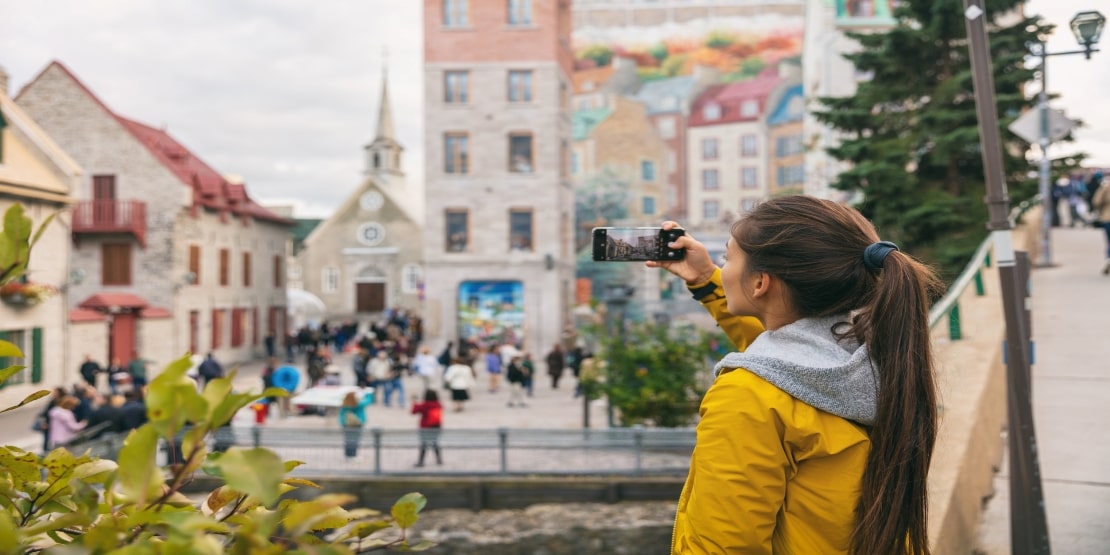 Now that your doubts regarding safety in Canada are clear, here’s some more information that we think you should know about living in Canada:

Canada stands out as one of the coldest countries in the world. However, it also experiences the other three seasons of spring, summer, and autumn. The summer season is quite short-lived, from June to August. It’s the time of the year when kids can make the most of the outdoors, go mountain biking, camping, rafting or take road trips.

The spring season before the summers starts in March and ends in May. When the snow starts melting, the days are warmer, the nights are still chilly, and the landscape is filled with lush greenery. September, October, and November are all about the beginning of the winter season. The early wintertime requires you to keep your waterproof jackets or windcheaters ready at all times.

Winters in Canada experience extremely low temperatures for which the warmest winter coat may not be enough. The only way to survive the harsh winters is by purchasing extra outerwear after arriving in Canada.

People may perceive Canada as a British or French origin country due to its history. But that’s not true. In fact, Canada is one of the most ethnically diverse and multicultural nations worldwide. Facilitating large-scale immigration, at least 50% of the Canadian population wasn’t born in the country. More than 100 languages are spoken in the country, which means you will have an easy time settling in no matter where you are from. From participating in different celebrations to learning about various cultures, Canada is a country of mutual respect and peaceful cohabitation, housing polite people.

Did you know that Canada spends more on education than any other country in the world? According to a leading news channel, CNBC, Canada is the most educated nation globally. Home to major universities like the University of Toronto, Mcgill University, University of British Columbia and more, it has a phenomenal education system. Even the schools in the country are top-rate with some of the best faculties. Given the high standard of living, the only disadvantage you’d have to face is the expensive tuition fee in Canada.

Most immigrants have a hard time understanding the concept of “negative interest” when they move to Canada. Although people carry cash, the most preferred form of transaction is debit and credit cards. This might seem like a disadvantage at first, but it’s the best way to improve your credit history. And the higher the credit history, the easier it is for you to buy a home or car in Canada in the near future.

Other Key Points to Remember 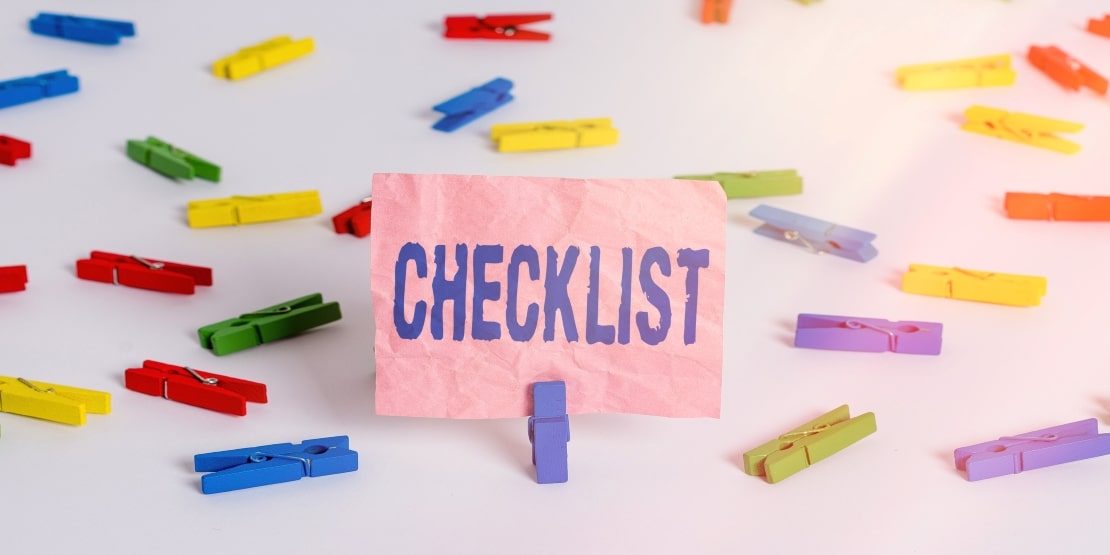 Your life in Canada will become easier if you keep the following points in mind:

Being a diverse and developed country, Canada is not just a haven for its citizens but also new immigrants wanting to settle there. With low crime rates, state-of-the-art infrastructure, strict regulations, policing and an adept education and healthcare system, Canada can be best for not only solo immigrants but families. A multicultural, peaceful and beautiful country, Canada offers you the warm welcome you expect, dispelling all your worries.

How would you describe safety in Canada?

Canada is one of the safest countries in the world. With low crime rates; reliable and easy to contact police, people (both residents and tourists) can feel safe here. But if it’s your first time visiting, we’d suggest you take charge of your personal safety at all times.

What are the four major pillars of Canada?

Which is the safest province in Canada?

A recent report suggests that Quebec is the safest province in Canada. It recorded the lowest crime rates in all of North America with a Crime Scene Investigation (CSI) index rate of 42.1. For families with children, it’s the best province to live in.

What are some good reasons to move to Canada?

The high quality of life, thriving economy, spectacular education and healthcare system, expanding job market are some of the major reasons why you must consider moving to Canada.

Is Canada safe for immigrants?

Yes, Canada is a safe country for immigrants. Whether you come here to live, study, work or for investment purposes, you can trust the country to provide you with the best safety services.

« TR to PR Pathway in Canada: The Easiest Way to Become a Permanent Resident
A Guide to the Best Cities for Cyclists in Canada »