Top 12 Neighborhoods in Canada to Live 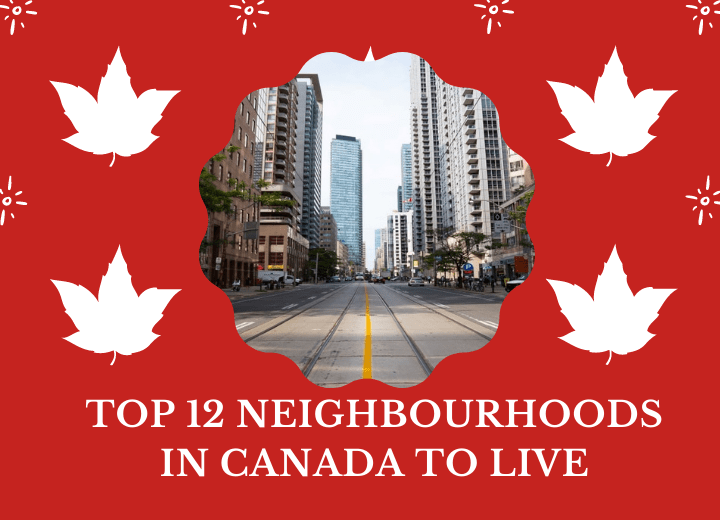 Out of hundreds of countries scattered all over the world, Canada is one of the best places to live and travel. While it is the second-largest country in the world in terms of landmass, beautiful vistas, stunning winding roads, and cosmopolitan cities that leave no stone unturned in drawing the attention of tourists as well those who are planning to move to the country. Today, we will talk about top Neighborhoods in Canada that have so much variety to allure people from far and wide.

Apart from its massive land size, Canada conquers hearts with its stunning natural beauty, welcoming culture, strong economy, and high quality of life. This beautiful country is not just a popular tourist destination but also a hotspot for new immigrants, foreign workers, business travelers, and international students. Those who have decided to move to the country and are in quest of an ideal place to live need to have great knowledge about the neighborhoods in Canada.

After all, knowledge is the key since you will be calling this place your home. Though you will find a decent standard of living everywhere in Eastern, Western, Northern as well as Southern Canada, some places in Canada offer better opportunities in terms of careers, schools, jobs, climate, housing, and more. In this article, we have compiled a list of Canada’s richest neighbourhoods to live in that you cannot miss out on. So, let’s start your journey of exploring Canada and figuring out what place will suit you the best. Here you go! 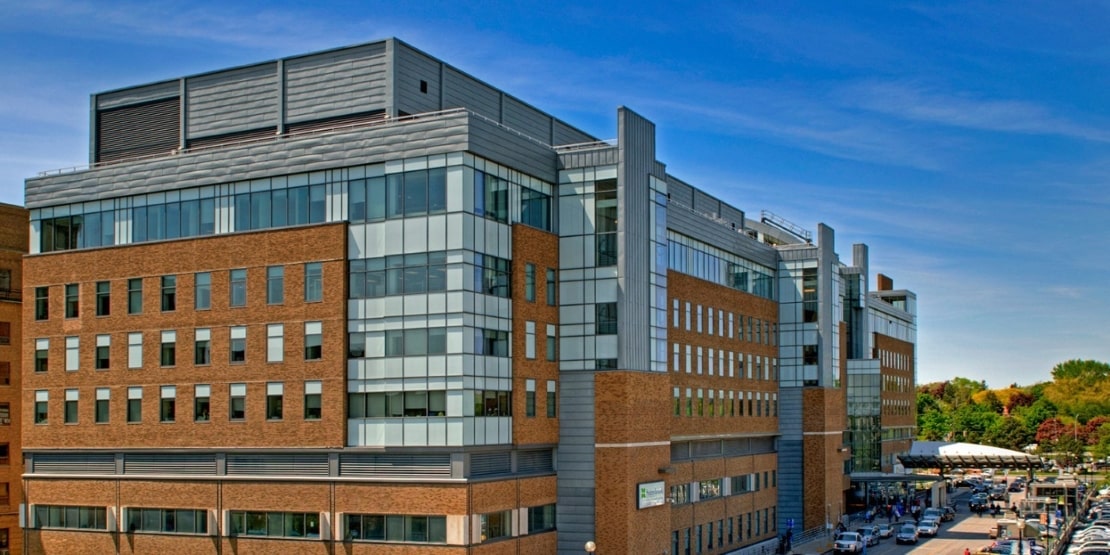 Beautifully placed on the outside of Park Lane Circle, Sunnybrook is a town with greenery all around. It is located along the southern border of Bridle Path with a renowned landmark – Sunnybrook Health Sciences Centre, one of the major academic hospitals in Canada. This land was once the country estate of a Canadian actor Joseph Kilgour but was later donated by his wife to Toronto post his death to be used as a park. With several medical professions in Canada paying more than $300,000, the annual average household income in the town is $289,434. 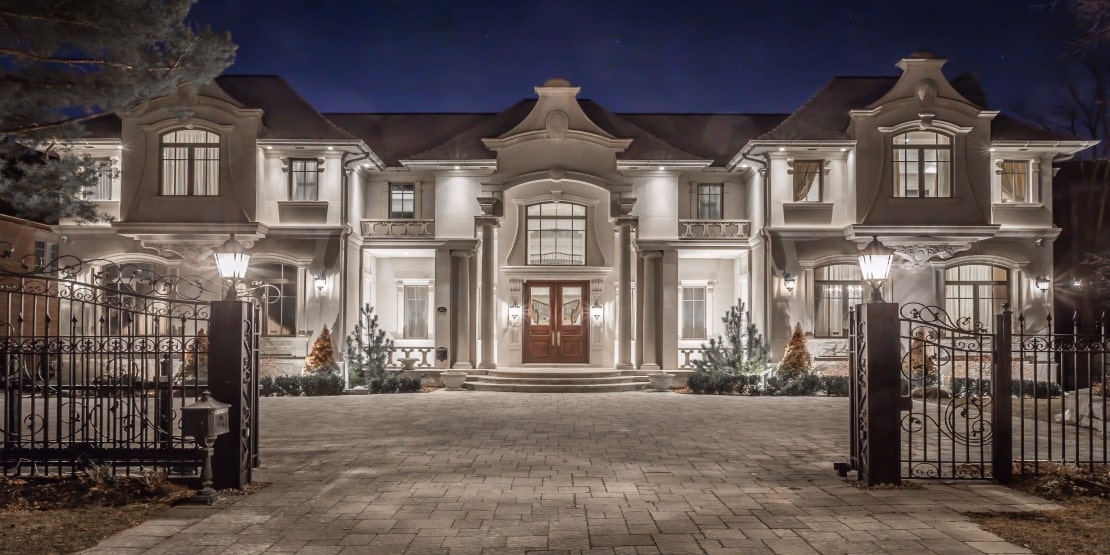 The impressive fact about this locality is that it has always been at the top of the list of Canada’s richest neighborhoods. As the name suggests, Bridle Path was an area that used to be rolling farmland full of horse owners. Today, there are huge properties in the town out of which many celebrities have owned properties here and Prince was one of them. He might not have been one of the wealthiest rockstars ever but was considered to be the one with an average yearly household income of $1,101,171 in a Neighborhoods in Canada. 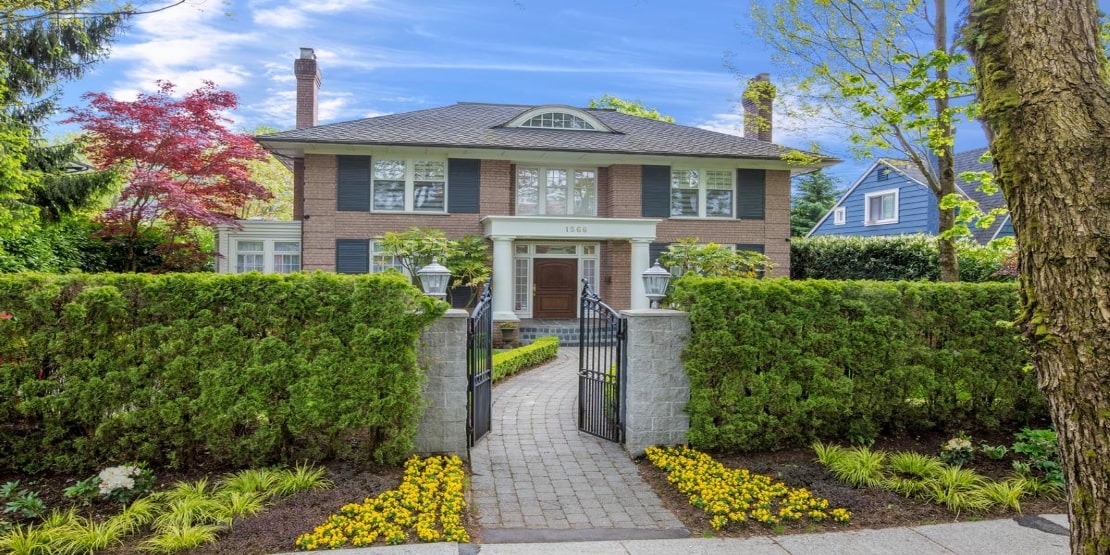 Shaughnessy Heights is the richest region in Vancouver and the fourth richest in Canada (as per the 2015 Canadian Business annual list of 25 richest Neighborhoods in Canada). It is an easily accessible location in central Vancouver lying to the west of Granville Avenue. With exquisitely enhancing, the grand estates of the area and opulently landscaped heritage homes, Shaughnessy Heights is home to pretty lanes in a park-like setting with an average yearly household income of $700,431. Five parks in this locality include Shaughnessy Heights (former name “Crescent Park”), Angus Park, Kerrisdale Park, Devonshire Park, and VanDusen Botanical Garden.

The average household net worth in Shaughnessy Heights is $13,811,849. 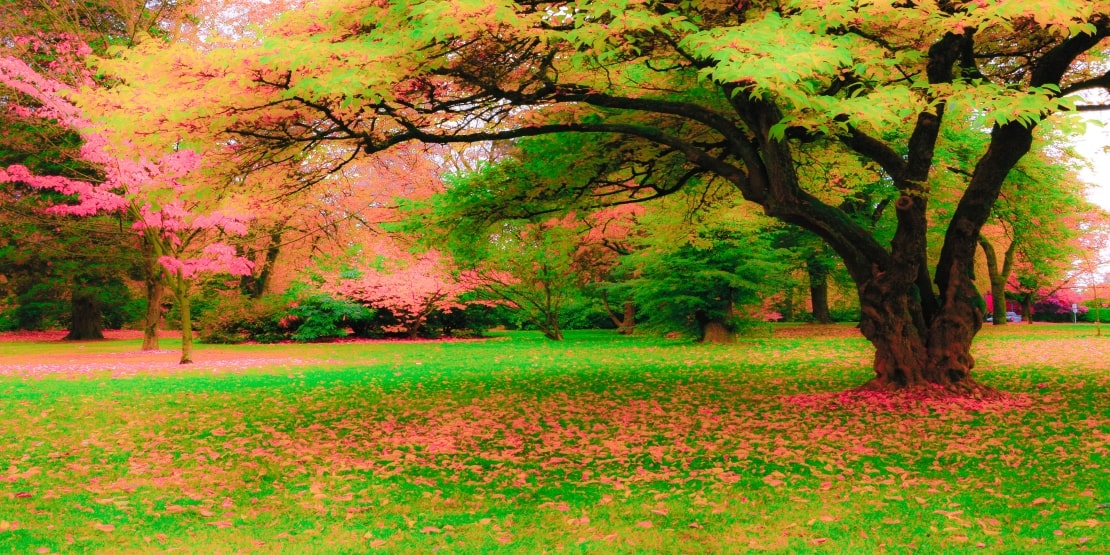 Located on the west side of Vancouver, Kerrisdale Park is a green neighbourhood with many old trees. There is a mix of newer houses, older bungalows, and many mid-rise and low-rise rental and condo apartment buildings in Kerrisdale. Around 40% of the residents around the locality are of Asian origin, majorly Chinese immigrants from Hong Kong.

Forest Hill North was once a village in Midtown Toronto, Canada that later on was merged into Toronto in 1967. Located in the north of Downtown Toronto, this leafy town is one of the most affluent neighbourhoods in Toronto. Forest Hill North is renowned for being home to Forest Hill Collegiate Institute where one of the wealthiest rappers of the world went to school. This iconic condominium development lies at Avenue Road and St Clair West in Toronto with an average yearly household income of $1,225,267.

To the south of Forest Hill North lies Forest Hill South, a neighbourhood in Toronto counted among the top richest spots in the city. Home to several well-renowned entrepreneurs, engineers, celebrities, lawyers, and doctors, it is also popular among Canadians for being one corner in Upper Canada College. UCC is counted among the most luxury private schools in the country and the top locality with an average household income of $635,051.

Approximately 69 feet above sea level, Summit Park lies on one of the three summits of Mount Royal and is popular as one of the best places in Canada for bird-watching. This scenic area draws the attention of folks with its hiking trails and is counted as among the most wealthiest neighborhoods in Canada. The yearly average household income in Summit Park is $968212. 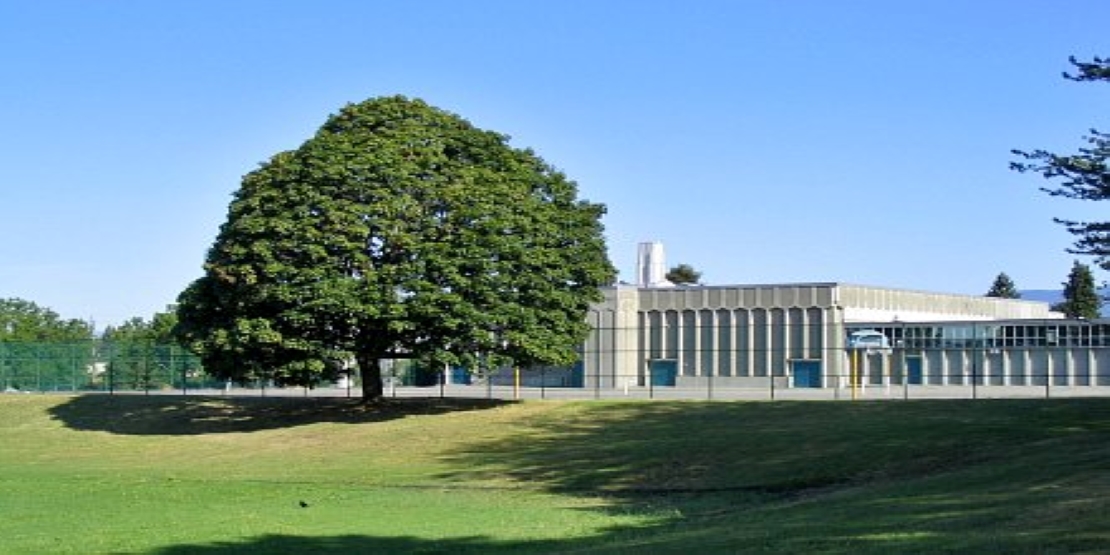 Located on the West Side of Vancouver, Kerrisdale Park attracts people with an ethnic blend of Caucasian and Asian Canadians. There is a mix of newer houses, character-filled old bungalows, mid-rise apartments, and low-rise condo apartments. If you have watched the series “Riverdale”, you might recognize the neighbourhood with Point Grey Secondary School, a major landmark here. It is also the academy of Seth Rogen who used to be one of the richest actors in Canada. The annual average income in this place is $762,466.

Lying above Lexington Avenue, Sunnyside & Edgehill is another nature-friendly neighbourhood in Montreal which is alluring with its serenity and soul-soothing views. It is beautifully located between Sunnyside Avenue and The Boulevard. With an average annual household income of $552,038, the town is popular in Montreal for some highest house prices. This area is home to several luxury houses and is also renowned for owning the home of politician Charles A. Smart. 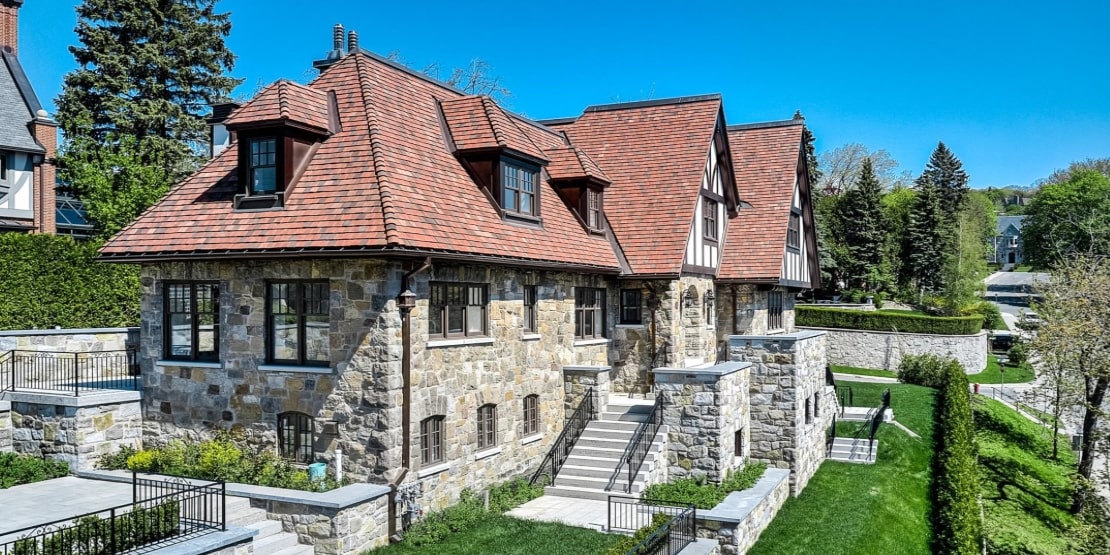 One of the most affluent neighbourhoods in Montreal, Lexington Avenue is located on the west of Sunnyside Avenue. It is renowned for the popular St. Joseph’s Oratory and Villa Sainte-Marcelline which offers incredible views of the beautiful cities in Canada. The annual average income in this locality is $64,960.

With the high peaked mountains and peaceful environment, this is an affluent neighbourhood in Montreal. Hence, Sunnyside Avenue is a beautiful place to live towards the south of Lexington Avenue. The good thing about this locality is that it comprises houses with lower prices than anywhere else in Westmount, one of the most affluent suburbs of Montreal. The annual average income in this place is $363,271.

There is no denying the fact that Canada is an exceptionally beautiful place to live since it is ripened with wonderful opportunities and an amazing lifestyle. We understand it is a vast nation with varied provinces which makes it more difficult to figure out what locality would be suitable as per your requirements and budget. As we have already discussed above some of the top richest Neighborhoods in Canada, we hope now it would be a bit convenient for you to opt for the one with a promising lifestyle, stunning surroundings, and wonderful facilities while planning to buy or rent a home in Canada.