A Guide to the Best Cities for Cyclists in Canada 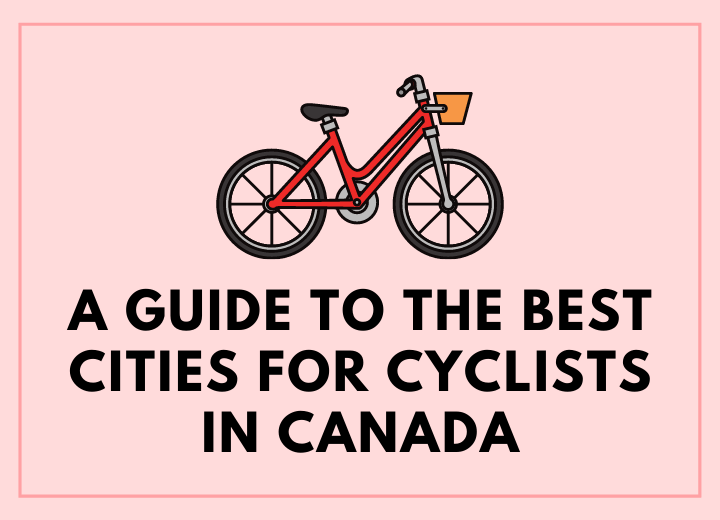 You will be surprised to know that cycling is a popular hobby practiced in Canada. The government has also made sure to encourage this cycling infrastructure more in many parts of Canada. Seeing the support from the authorities, many best cities for cyclists in Canada are taking up the activity in a bid to stay fit. This is also a great initiative towards making a healthy environment in the nation.

The Government of Canada has also made a huge investment to build a new bike lane, bridges, and trails. This path has been created keeping in mind the requirements of all the riders and their abilities.

In this blog, we will delve deeper into the best cities for cyclists in Canada.

List of the Best Cities for Cyclists in Canada 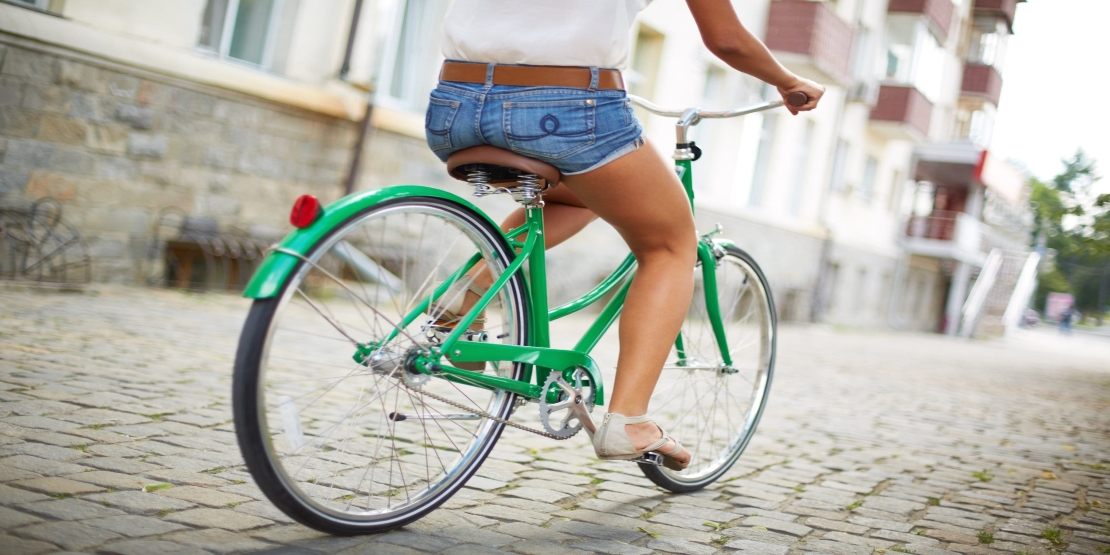 Below is the list of best cities for year-round cycling.

If you are living in the state of British Columbia, then Victoria is one of the best cities to explore on your bike. Victoria is known to invite the highest number of commuters in the country because of its mild climate and flat terrain. Since there is a rise of cyclists in Canada, Victoria has contributed significantly to maintaining the thriving culture.

Considering that Victoria has only assigned 41-kilometer bike lanes. The wider geographical district consists of somewhere over 775-kilometer lanes that have been stretched to the suburbs. The trails included are E & N rail trails, galloping trails and Lochside Regional Trail.

The different modal transports in Victoria along with regional moving buses consist of front racks for 2 bicycles.

Montreal is the sole North American city that has secured its name under the list of top 20 Copenhagenize Index each year. It is considered to set an example for cycling practices.

The city already consists of a 1000-kilometer path for cyclists and is in the process of expanding routes to make more protected bike lanes. The REV (a bike path) is the network that is working towards the goal of improving the life of cyclists in Montreal.  You will also spot riders riding on all kinds of bikes starting from commuter bikes to cargo bikes to fixies to city bikes.

The recent mayor of the city has also announced its commitment to improving the cycling network and also letting the REV expand its network to other parts of Montreal.

It is not only well-known for its famous mountain biking but also for investing in active travel. Growing as the best city for cycling in Canada, the government is also committed to the growth of cycling culture.

Vancouver consists of about 400-kilometre bike lanes along with protection against motor traffic. Along with many other factors, the investment made led  Vancouver to secure the 19th rank under the 2020 Copenhagenize Index.

Whether you are planning to use the city bicycle scheme or your own bike, this place is a must for you to explore.

Even though Saskatoon stands as the smallest place in the list of best cities for cyclists in Canada. It is still leading in the direction of increasing the popularity of the activity.

If you own a touring bike, then Saskatoon is a great option. Here, you will be avoiding restricted paved work surfaces and exploring the rugged landscape in Canada.

Ottawa, the capital city of Canada, has also been seen investing a lot in developing the cycling infrastructure department. The city was also awarded a gold medal because of its bicycle-friendly society in 2013, which has resulted in increasing the cycling network.

At present, Ottawa has about 800-kilometre bike paths that are perfect for exploring the beauty of the city. If you do not own a bicycle, you can always rent one from the rental bike department. 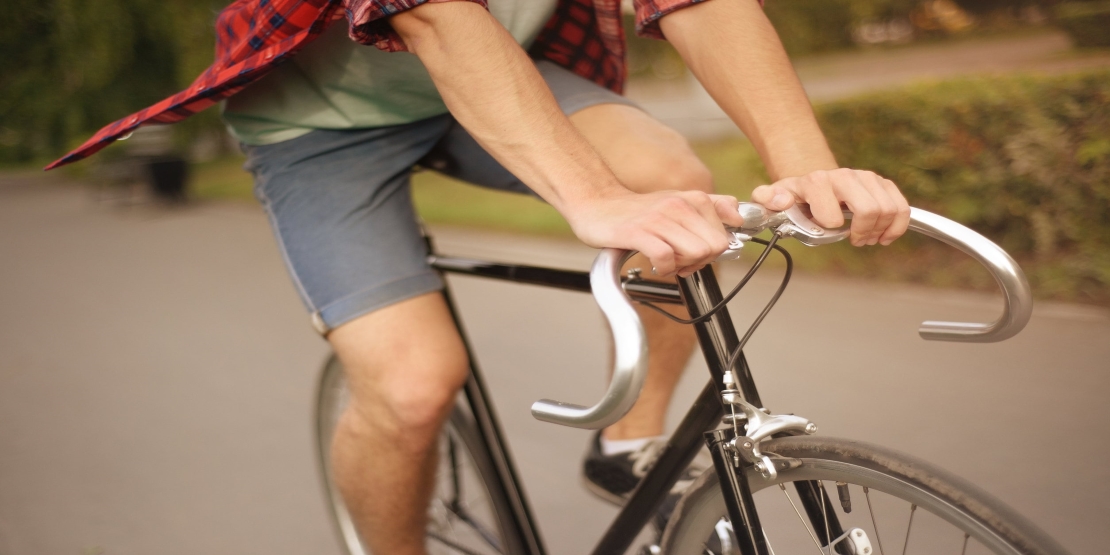 Abide by the Traffic Rules

It is always an individual’s responsibility to keep in mind that whenever they travel through bicycles. It is mandatory to follow traffic rules. This includes halting at the stop signs and following the correct lane. A person riding a bike also gets an advantage of riding through the public transportation path that helps you to reach the destination on time.

Make a Spot on Road While Riding

It is very important for you to learn that it is always good if you travel in your lane and not fix the right spot while riding on the road.  It is advised for a cyclist to travel behind a car and not beside it as it is more convenient, easy, and secure.

Ride Your Bike with Safety

It goes without saying that basic safety requirements like owning a helmet, safety lights or reflectors are important. It is important for you to have a clearer vision to avoid the possibility of accidents. Always keep your focus on the road while riding. It is important for you to be alert whenever you are riding a cycle. Give hand signals whenever necessary. Never ride your cycle wearing headphones or an earphone, avoid receiving any kinds of calls when you are riding.

Do not ride your bike at full speed, there are chances for you to accidentally hit yourself into the parked cars. When individuals become comfortable with their riding style; there are chances for them to start ignoring the little but the most important aspects of riding. One of which is looking out for parked cars, to avoid any kind of injury it is advised for you to always be alert while riding.

Never Pass on the Right Side

Sometimes it’s possible that the traffic is slow, and you still feel like moving and thereby overtake the cars from the right side. Don’t! That’s something that a rider should never do as other people traveling with you will never expect to overtake from the right-hand side.

What are the basic tips to keep in mind while riding a bike?

The basic steps to keep in mind while riding a bike are to never pass on the right-hand side, follow the traffic rules, be alert while riding, don’t ride at speed, watch out for parked cars, etc.

Name the best cities for cyclists in Canada?

What are the most bike-friendly cities in Canada?

The most bike-friendly cities in Canada are Toronto, Montreal, Vancouver, Halifax, etc.

Yes, Canada is considered to be one of the best bicycle-friendly countries because of its pro-activeness, governments involvement, and development in the cycling infrastructure department.

What makes a city good for cycling?

« Safety in Canada: An Ultimate Guide for New Immigrants in the Country
6 Great Ways to Care for Your Indoor Kitchen Herb Garden »