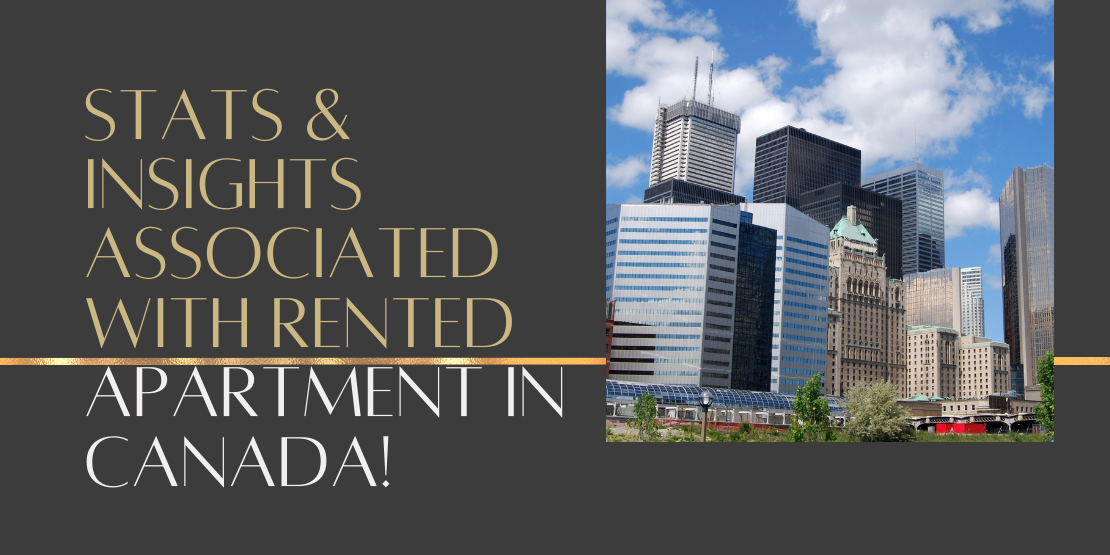 Canada’s housing market has witnessed peaks and valleys in the past year, all thanks to the COVID-19 Pandemic that led to an apprehensive situation. Both high and low record-breaking sales figures and unexpected market activity has been doing the rounds over the year. Though the resale section had most of the focus, there were so many alterations in demand related to the COVID-19 pandemic, pricing of rental apartment in canada markets and renting expenses in the country since the start of 2020.

Needless to say, there has been a lower demand and higher supply in the rental markets across Canada due to the COVID-19 pandemic. And as per Housing Market Outlook from spring 2021 by CMHC (Canadian Mortgage and Housing Corporation) –  it ultimately led to the declines in international immigration, quickened pre-pandemic household trends of relocation from the high-priced city centres and lessened post-secondary student demand. 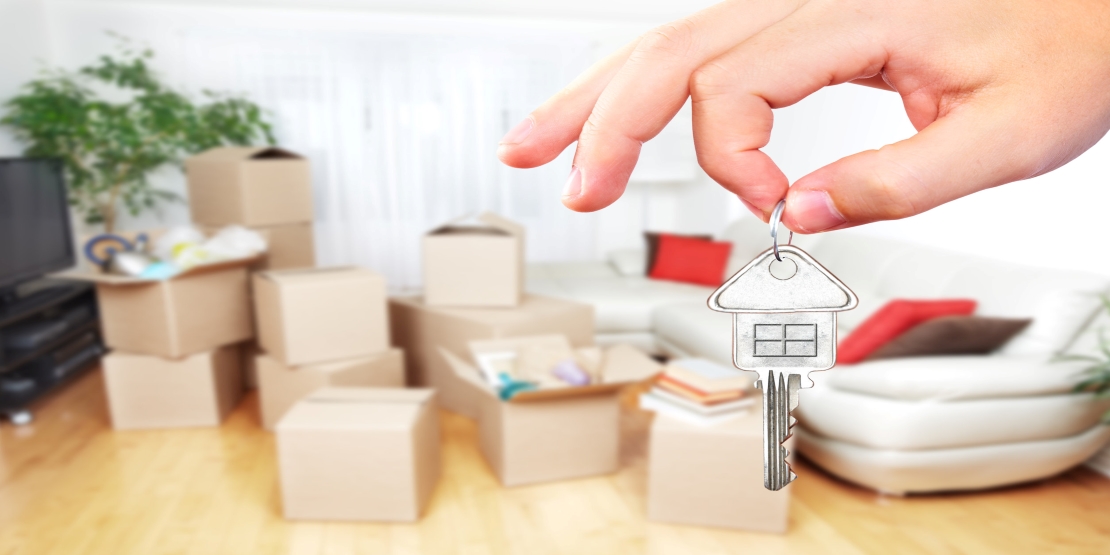 With the Canadian economy continuing to regain from the COVID-19 pandemic, there is likely to be witnessing an uplift in the rental demand along with the possibility of an improvement in the return of international as well as inter-province migration.

According to the CMHC report, there will be a huge improvement in the rental demand through maximum immigrations once the borders reopen. However, lower-income groups will continue seeing an upgrade in their income and capacity to stand in the housing markets.

Though there has been a rise in the vacancy rates, Canada apartment rent prices in some areas have skyrocketed as per the Rental Market Report from January 2021. Many of the landlords in several markets in the cities of Canada like Toronto and Calgary have exercised move-in incentives to draw the attention of renters. By move-in incentives, we mean free months of rent and lower deposit fees.

However, some huge rental markets like the Greater Toronto (GTA) continue to see affordability challenges, as per a report by CMHC. Since entry-level home prices in the cities like Vancouver remain high, owning a stake in the apartment in canada and becoming a homeowner is a bit challenging. The excess demand, surpassed supply and rising prices lead to showing signs of overheating in the resale market. It further leads to industry experts asking for measures considering the need for housing supply to cope up with affordability issues.

As per a current article noted by a senior economist named Robert Houge at the Royal Bank of Canada. There is a need for policymakers to work on determining supply issues before the pandemic. They should start working on building new housing, easing regulatory restrictions and cutting on disincentives for building rented apartment.

As per a statement by Robert Houge, there is no end to the need for more affordable rental options for ordinary people in Canada. He also stated that the supply-side measures discussed here are for the lap of local authorities. However, there is a huge need for higher levels of government to look into the matter and work towards it.

According to the January 2021 Rental Market Report by CMHC, in case you are seeking some new rented digs. This outline will help you witness the trends and prices expected to see in the largest cities of Canada. The report determined the collected data on the market in the fall Rental Market Survey from October 2020 and made comparisons with the level recorded in October 2019. 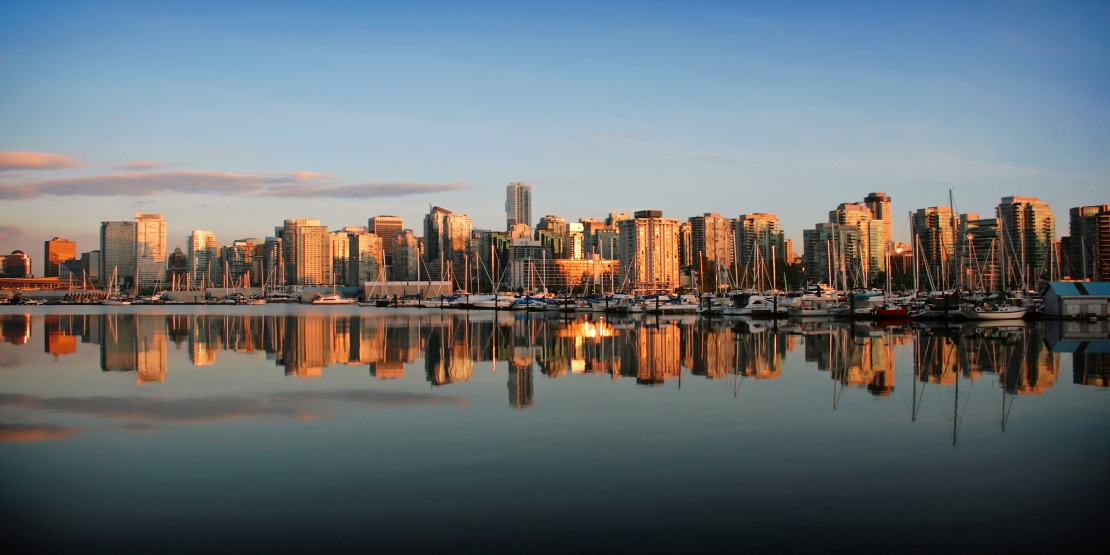 Purpose-built rental rates were high along with average prices in two of the major cities of British Columbia. There was a 2% annual rise in the average rent of the primary rental market in the Vancouver CMA (Census Metropolitan Area) to $1,508. However, it was less than that of a 4.7% rise in 2019. The average prices of the primary rental market’s one-bed unit and the two-bedroom apartment were $1,415 and $1,792 respectively in October 2020.  Due to the less tenant demand, purpose-built rental vacancy rates surged high up to 2.6% in 2020 from 1.1% in 2019.

Similar trends of high vacancy levels and rental price growth were seen in Victoria. Here the average price of Canadian rent houses in 2020 increased by 3.3% from 2019 to $1,275. The average price of a one-bedroom rental was $1,185 whereas it was $1,507 for two-bedroom properties. In addition, the purpose-built Victoria apartments’ vacancy rate was recorded at 2.2% in 2020 which was 1% in 2019.

As per Pershing Sun, a senior analyst at CMHC, the rent growth in Western Canada remains great regardless of the higher vacancies underlining the challenges of rental affordability amid the uncertain times of the Pandemic.

Rental Price in the Prairies 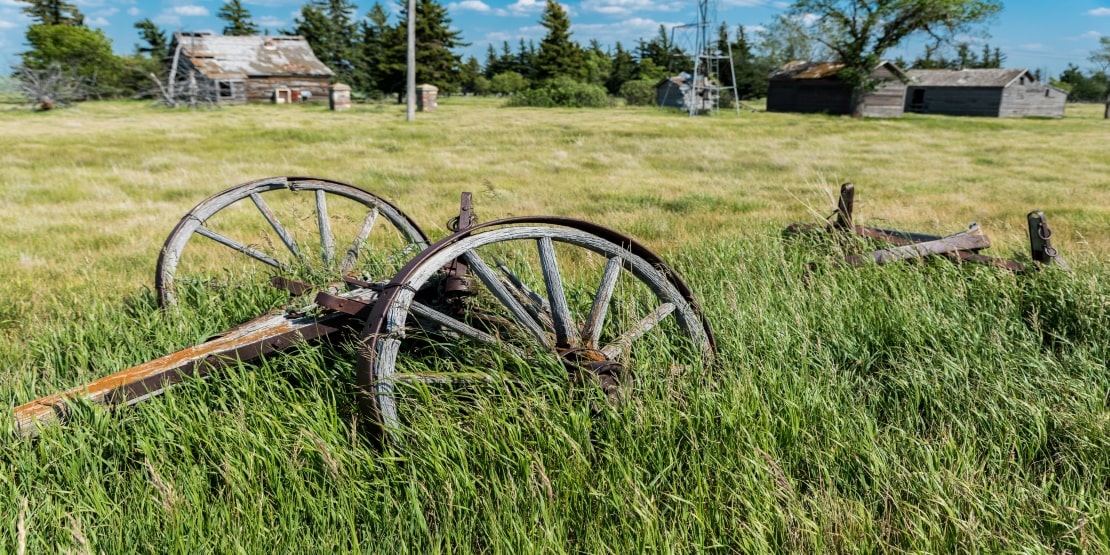 Unlike other Canadian regions, the rental vacancy rates in the Prairie provinces have been observed higher lately in 2020.

There was a noteworthy upsurge in the vacancy rates in Edmonton Alberta. While the purpose-built rental apartment rates in the Prairies were 4.9% in October 2019, they rose to 7.2% in October 2020. However, the increased vacancies did not leave a huge impact on the annual average rental prices. They increased by just 0.8% to $1,153. While the average price of a one-bed unit was $1,031 in October 2020, it was $1,272 for a two-bedroom apartment in canada.

According to Christian Arkilley, a CMHC Senior Analyst, there was an increase in the vacancy rate in the Edmonton CMA due to lower migration. Slower rental demand and higher rental supply (because of weaker economic conditions).

The annual average rent in Calgary remained the same from 2019, which is $1,195. While the vacancy rates elevated to 6.6% in 2020. The annual average prices of a one-bedroom unit and a two-bedroom apartment were reported to be $1,087 and $1,323 respectively. Since there was no change in rental prices in Calgary. Landlords have been reported to use incentives such as cash bonuses, free rent and free utilities, stated in the CMHC report.

The vacancy rates in the Greater Toronto area saw a shooting rise in October 2020, reaching 3.4%. It is majorly imputed to the losses in jobs in the service of the region and hospitality industry. Along with this, post-secondary students switched to virtual learning since they were not comfortable with moving to off-campus housing.

According to a senior specialist of Market Insights named Dana Senagama. The Greater Toronto Area rental market saw an economic fallout during the pandemic that caused an increase in the vacancy rates in 2020.

The annual average rent in 2021 in Toronto was reported at $1,523, as increased by 4.7% from 2019. The rental prices for a one-bed unit and a two-bedroom apartment were reported to be $1,417 and $1,622 per month. Also, the landlords were asked to offer rental incentives like, lower deposit fees and move-in bonuses for lower rents.

The same vacancy rate of 2.7% was reported in October 2020 for the cities such as Montreal and Quebec City. In Montreal, the annual average rental price was elevated by 4.2% to $891. While it was $810 for a one-bed unit, the average price for a two-bedroom apartment was reported to be $903. However, the rental prices in Quebec City were reported to be a bit cheaper than in Montreal. The average rent witnessing an annual growth of 2.7% at $874. The annual average price for a one-bed unit was reported to be $778 in October 2020 in Quebec City. And it was $899 for a two-bedroom apartment.

Rental Prices in the Maritimes 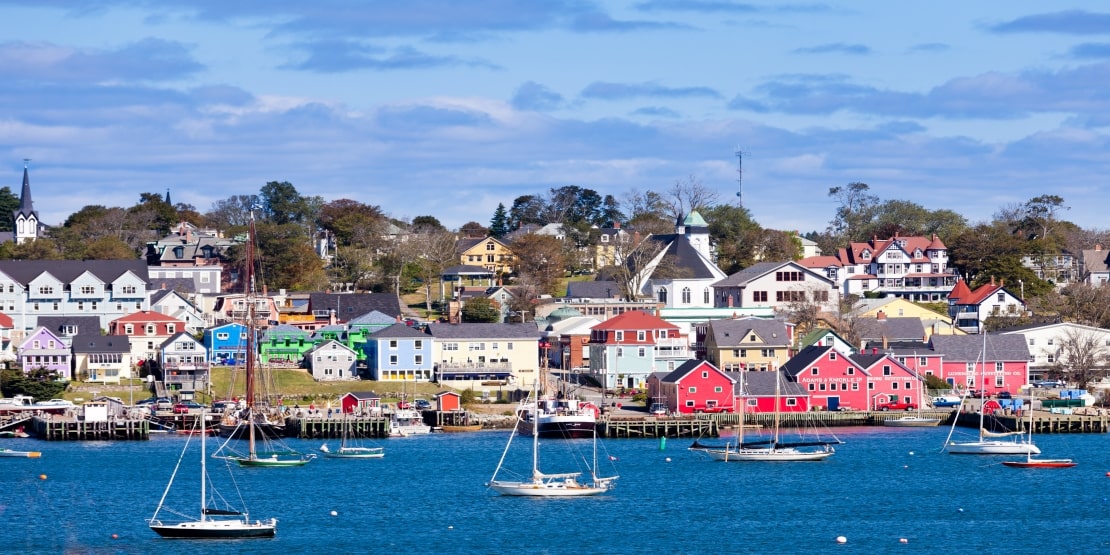 In October 2020, the rent prices increased back to back with vacancy levels on the East Coast, Halifax, Nova Scotia.

As per a statement by a Senior Analyst, a slight increase of 0.9 percentage points reflects that the rental market is still severe.

So, if you plan to begin your search for a new house or seek to lease out your property. We would suggest reaching out to an expert to attain the latest updates on market prices, trends and policies. Skilled experts will help you find apartments for rent in Canada at a great price. So, connect with one of our professionals and stay relieved as they will definitely find the perfect place for you.

« Home Renovation Trends : How to Spend on Houses in Canada
30+ Must-Know Real Estate Terms To Buy/Sell Your Home »