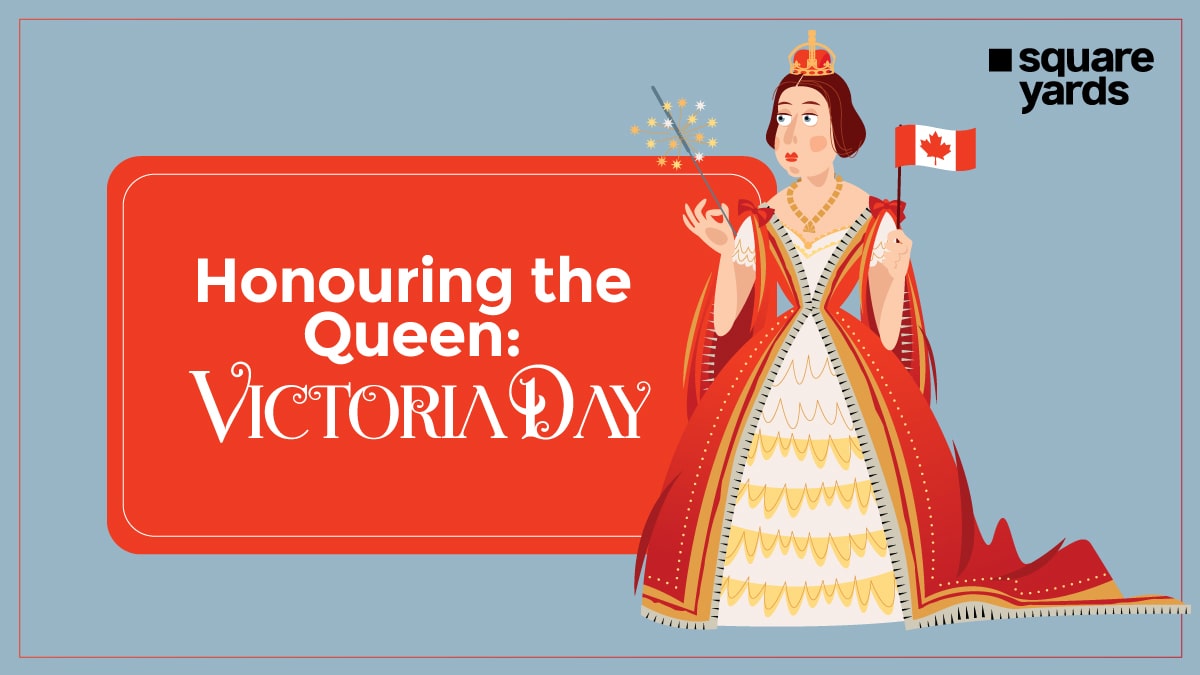 Every year in Canada, Victoria Day is celebrated with great zeal. In celebration of the confederation, the country celebrates Queen Victoria’s Day. On the other hand, for some residents, this is the season for the beginning of the summer.

On May 23, 2022, Victoria Day was observed as a public holiday. It is recognised in seven territories and three provinces of the country.

If you’re wondering when Victoria’s Day long weekend will be recognised, keep reading! You’ll get detailed information about the event, including when and why it is held and what it comprises.

What is Victoria’s Day? 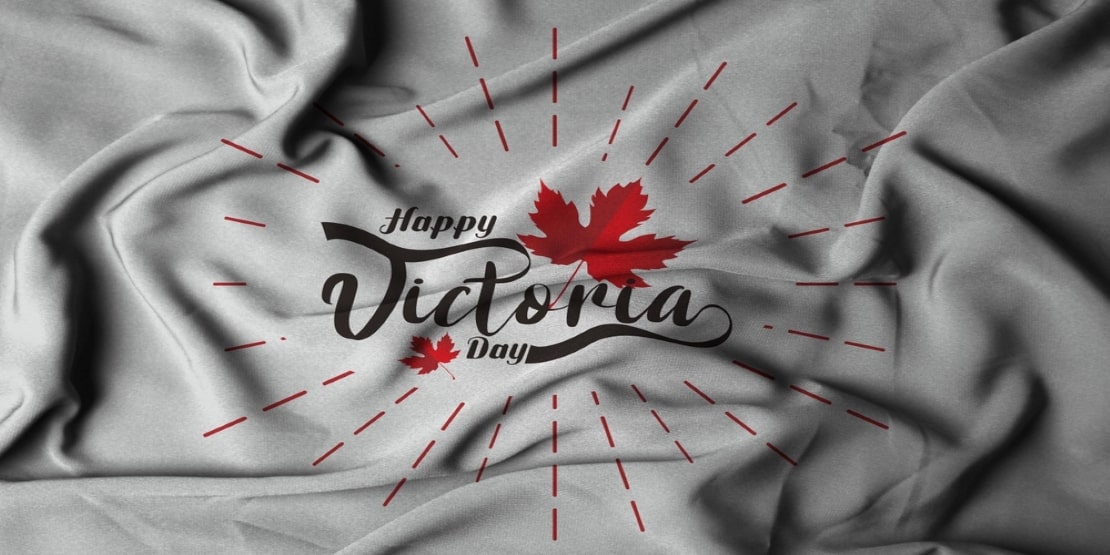 Victoria Day is a statutory Canadian national holiday held every year on the Monday preceding May 25th. In the year 1845, Victoria Day in Canada was declared a public holiday by the Canadian government. Later, in 1901, it was officially decided to make it a statutory holiday. Canadians celebrate this holiday as the earliest non-religious holiday.

The holiday marks the end of winter and the beginning of summer. Victoria Day in Canada is a long weekend filled with fun, festivities, and leisure.

In some regions of Canada, the occasion is known as ‘May Two-Four’. A term that relates to both the event’s date, May 24th, and Canadian terminology for just a pack of twenty-four beers (‘two-four’), a popular drink during the weekend getaway!

Back to the Victorian day 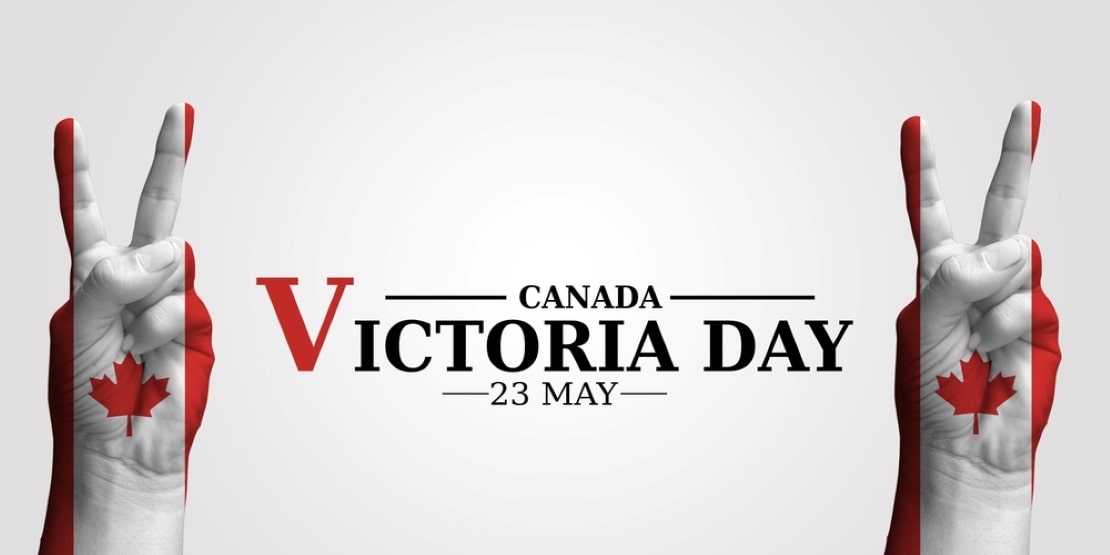 In her 63-year reign, Queen Victoria governed the United Kingdom and the British Empire. Later, in 2015, her milestone was broken by Queen Elizabeth II. Canadians continued to celebrate Queen Victoria’s birthday even after her death as a sign of confederation relations. At the time, the British Empire opted to continue celebrating her birthday by establishing May 24th as Empire Day. Today, Canadian citizens also celebrate Queen Elizabeth II’s birthday.

Although she never visited Canada, Queen Victoria grew up knowing about it. Her father, the Duke of Kent, resided in Quebec City and Halifax for a decade.

Furthermore, Victoria Day is celebrated in all the provinces of Canada except Nova Scotia, New Brunswick, Newfoundland and Labrador, and Prince Edward Island. These provinces consider Victoria Day to be a general holiday, not a statutory one. Moreover, these provinces lie near the sea and don’t want their business to get hampered.

How citizens of Canada Celebrates the Queen? 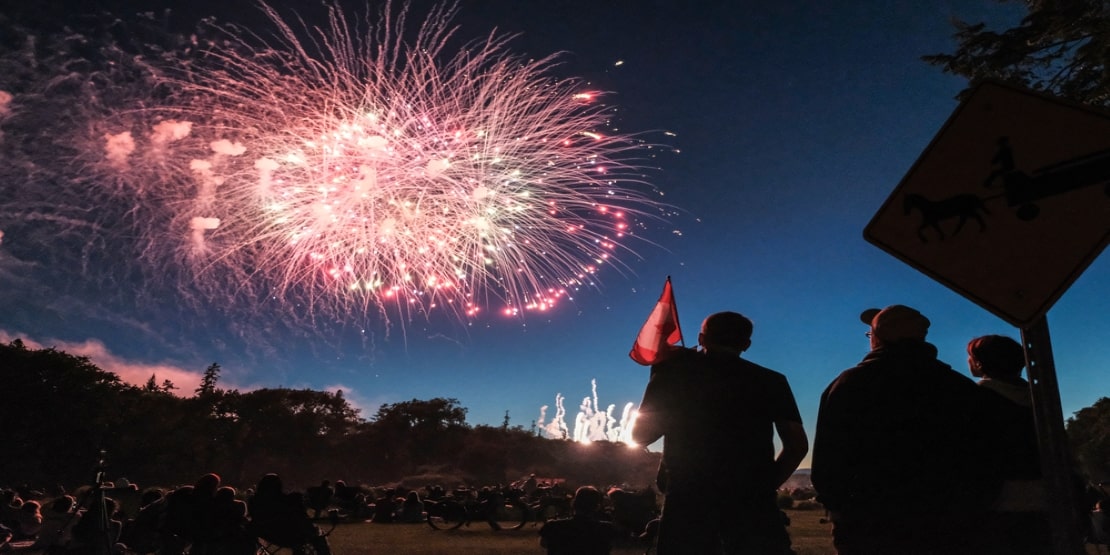 Every celebration had been put on hold since the pandemic started. After two years, it’s safe to say we’ve got some sunny days ahead of us! On the occasion of Victoria Day, there are plenty of things you can do, like get together with family and friends, attend dance and music festivals, enjoy fireworks, and visit amusement parks, among a few!

Here are some of the best examples of how different provinces celebrated Victoria Day in Canada this year. 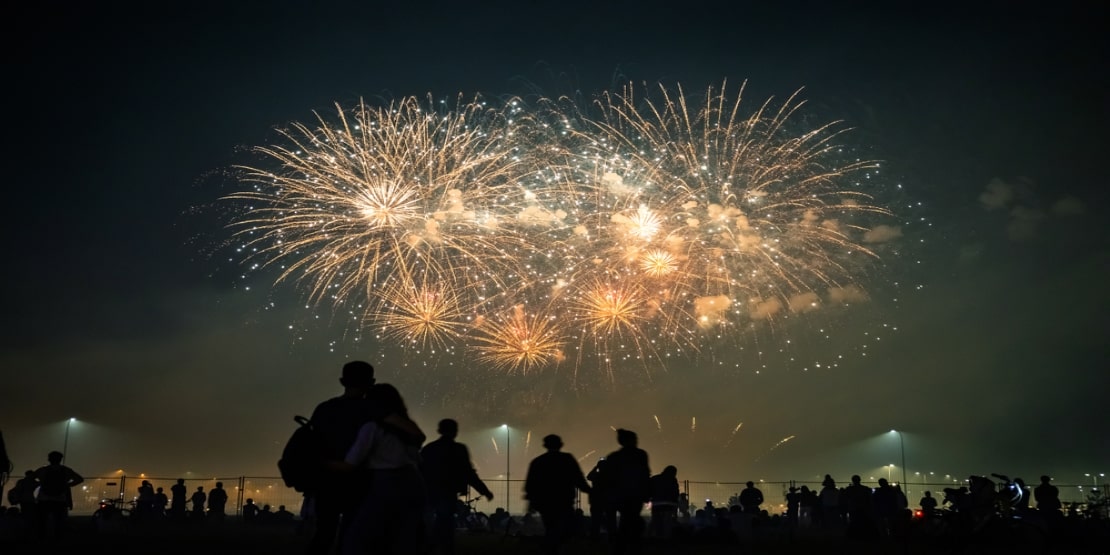 Victoria Day is also known as May Two-Four, May Long, or May Long Weekend in Canada. It is a national holiday celebrated on the Monday before May 25th. The table consists of information on provinces and territories celebrating Victoria Day.

Things to do on Victoria’s Day 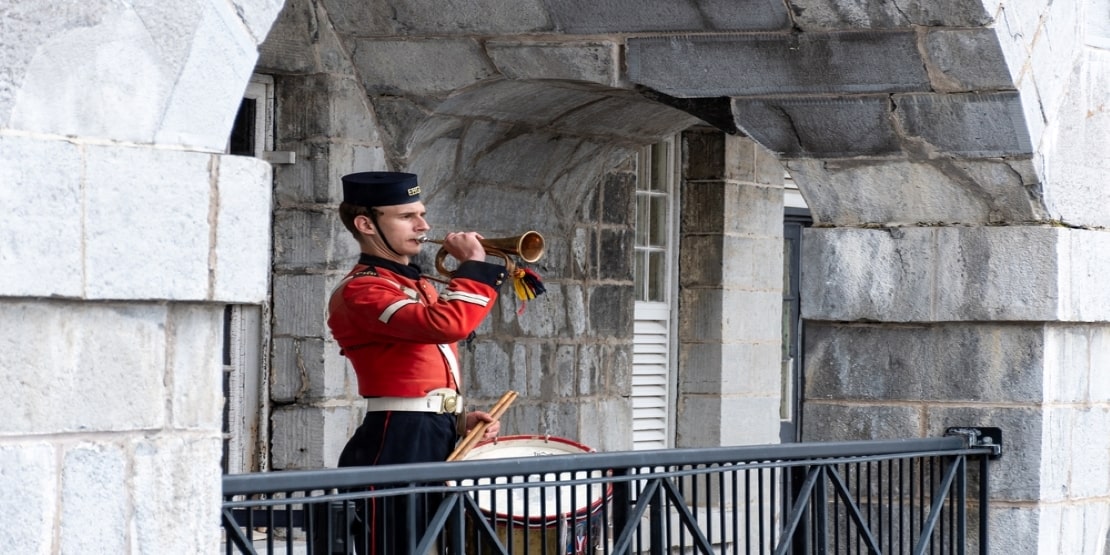 Canada is perhaps the most loved nation globally, with people coming from all over the world to live, study, or start enterprises. After a traditionally frigid and quiet winter in Canada, this holiday falls at the end of the school year. As Victoria day falls on a weekday, it allows citizens of Canada to take a long weekend and spend time in their localities.

Is it Victoria Day in England?

No, it is not celebrated in England. It is a Canadian day holiday.

Why do we celebrate Victoria's Day?

In 1901, after the death of Victoria then the Canadian government passed an act for this day by stating it as a national holiday; celebrated on May 24.

What is special about Victoria Day in Canada?

Every year on May 24, Queen Victoria's birthday is celebrated.

Is Victoria Day a fair celebrated in Canada?

Yes, on this day, a fair is celebrated in Canada.

How is Canada Day celebrated?

The day is usually marked in most cities with parades, outdoor events, and activities like camping and fireworks displays.