All You Need To Know About Fishing in Alberta 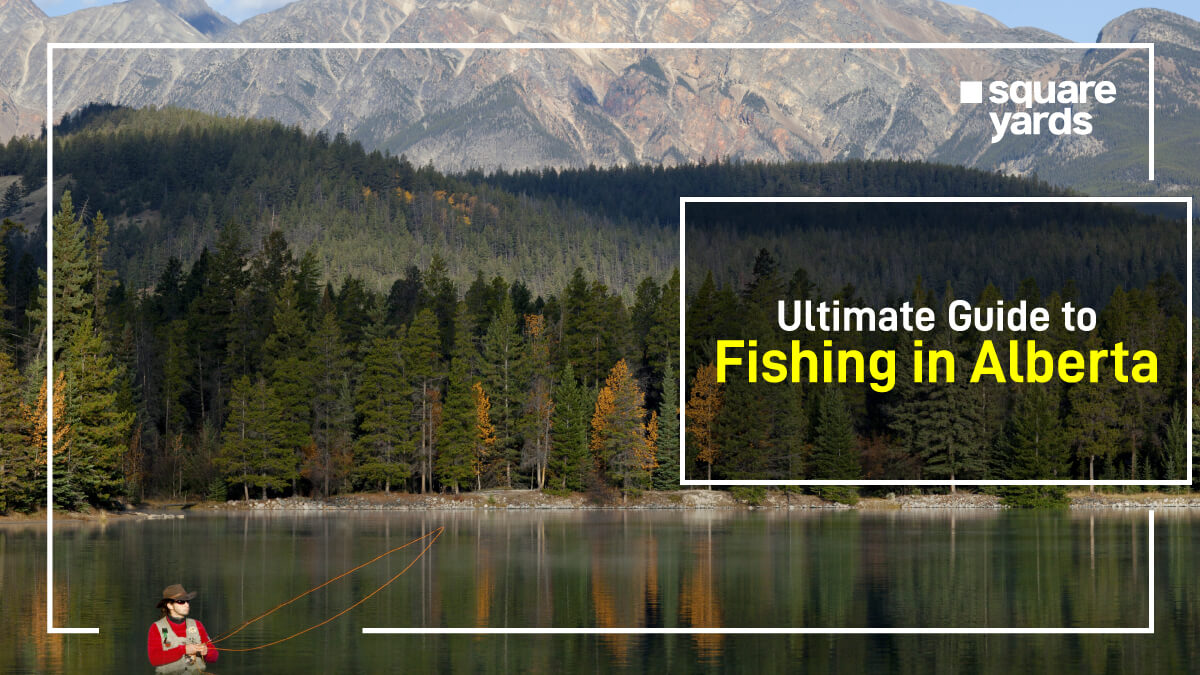 Alberta is nothing less than a fishing paradise with several lakes across the province to superior trout fishing in its famous rivers. Plenty of rivers and lakes in the region boast world-class trout fisheries. Even if you can’t catch a giant-sized trout in Alberta, it is still a lot of pleasure to get out and practice fly fishing. For many people in Alberta, burbot fishing is as fun as trout fishing, wherein the water bodies in the province boast an excellent burbot population.

Fishing in Alberta – How to Do it? 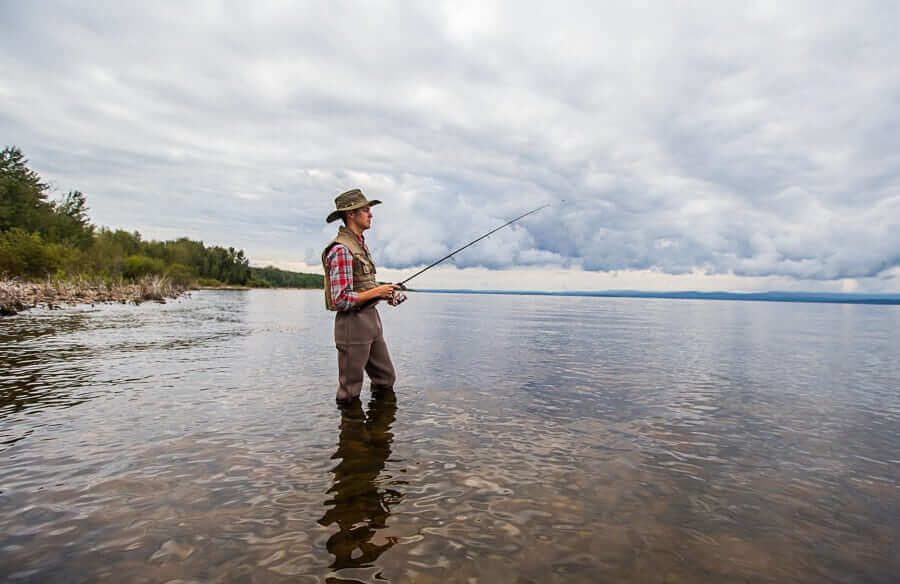 For fishing in the Alberta province, the rules and regulations involved are related to where you can go fishing, which fish you are allowed to keep, how you can fish, the quantity of fish you can keep, etc. If you go on a fishing trip, you don’t need to fret about anything except a fishing licence in Alberta. Knowing all the fishing rules and regulations is highly recommended if you are go fishing on your own.

For starters, there are different Alberta rules and regulations for fishing in the province’s National parks, which involve not being allowed to fish after sunset or with more than one line. Besides, there’s the latest rule about taking any water vessel or boat into different lakes. For instance, you will have to allow your water vessel to dry for at least 48 hours before changing lakes in BC, Alberta, North Territories, and Yukon, or for at least 30 days after being used in the U.S. or other regions of Saskatchewan and east.

NOTE : These are just a few examples, but in reality, you must be aware of all the current Alberta fishing rules and regulations before you go fishing.

The government lays down all the rules and regulations for fishing to keep the province’s environment safe. The stringent control also ensures there are enough fish for generations to come.

Before purchasing an Alberta fishing licence, it’s essential to have an active Wildlife Identification Number (WIN) Number. This can be ordered online and will cost you around CAD 8. Once you get a WIN Number, it’s time to determine the type of fishing licence you need. Alberta has different fishing licences based on age, what you aspire to catch, and residence. People under 16 or above 65 years of age do not require a sport fishing licence. Indigenous people don’t need a licence either and bear certain fishing rights.

NOTE : A fishing licence in Alberta is valid only for a year from April 1st to March 31st of the following year. This implies that it will still be valid till March 31st of the next year if you purchase it in October.

Top 4 Spots For Fishing in Alberta

Across the province of Alberta, there’s no shortage of exciting fishing locations. However, we have curated some of the best hotspots for fishing in Canada which are mentioned below: 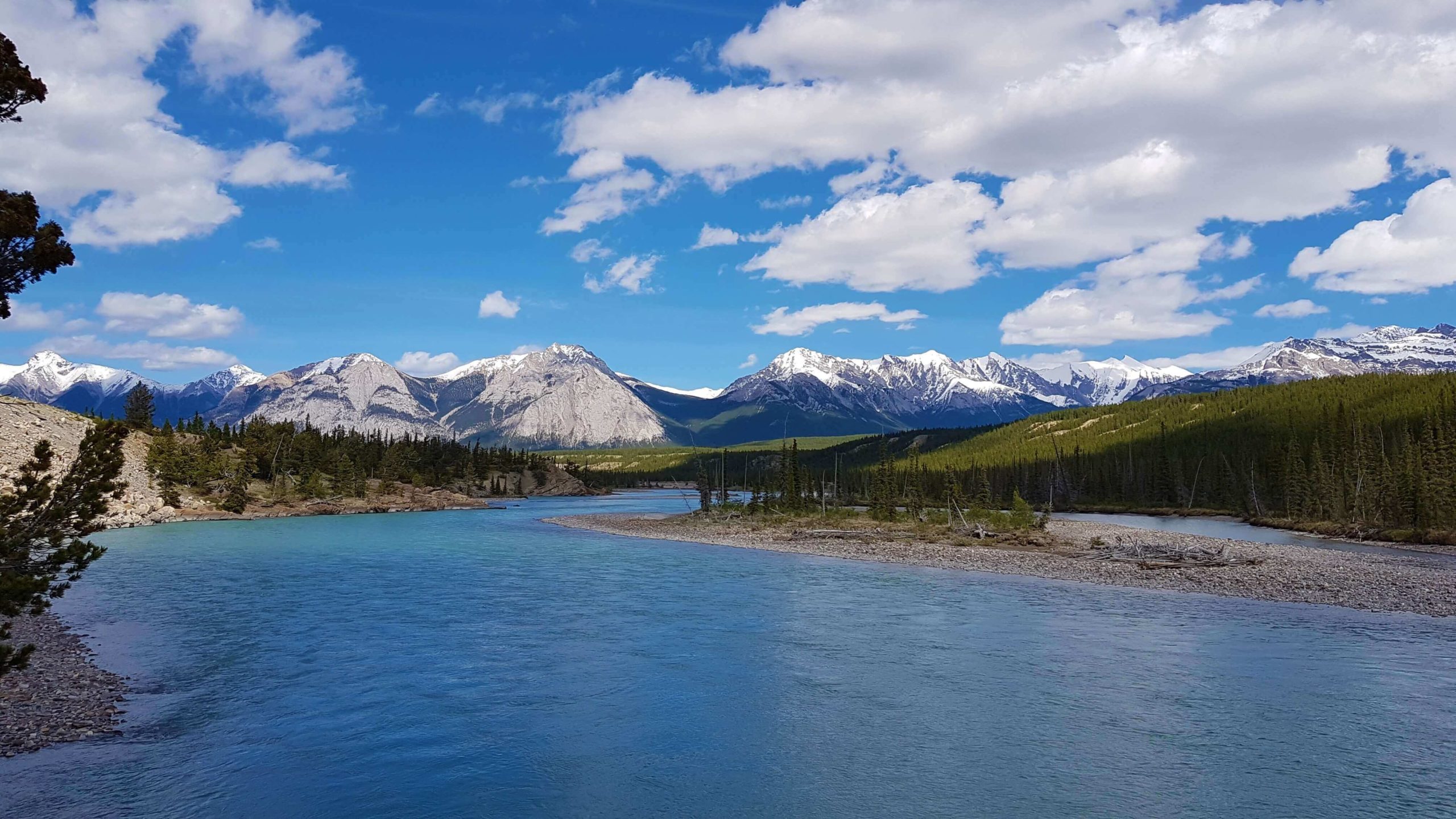 Known for its sturgeon, the North Saskatchewan River in Alberta is a fishing site which is best advised to visit between May and September. The fishing opportunities here are limitless and can hook you into visiting this place repeatedly for a pleasant fishing experience. 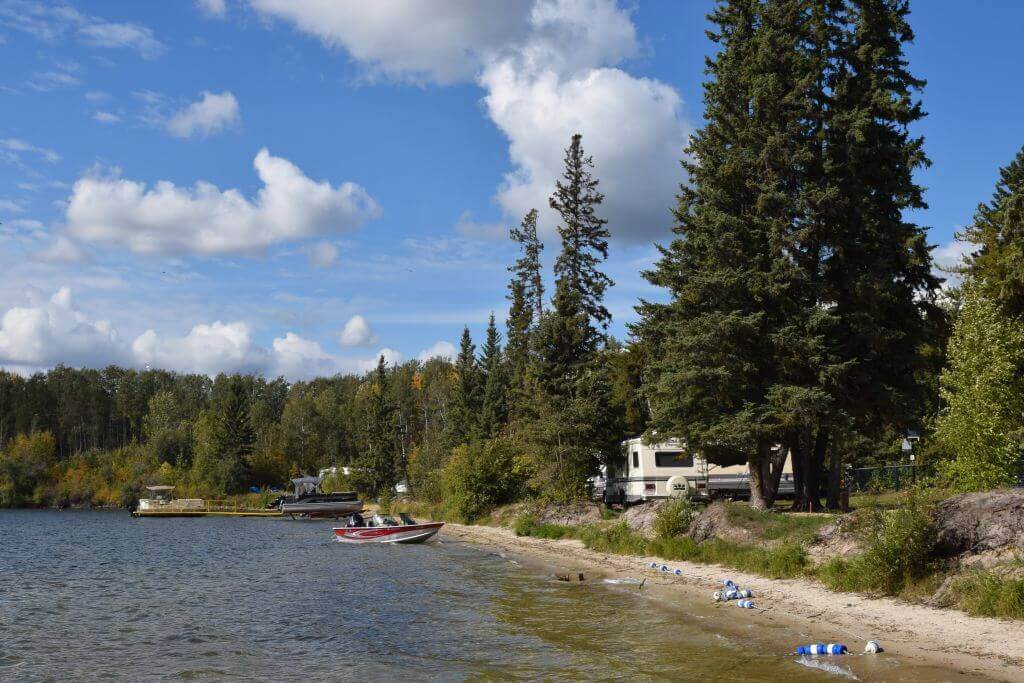 Ethel Lake is famous for ice fishing. Prominent and some of the most sought-after fishes available in Ethel lake include the Walleye, Northern pike, and Yellow perch. You should carefully use your best judgement while deciding where you can fish in Ethel lake, though. 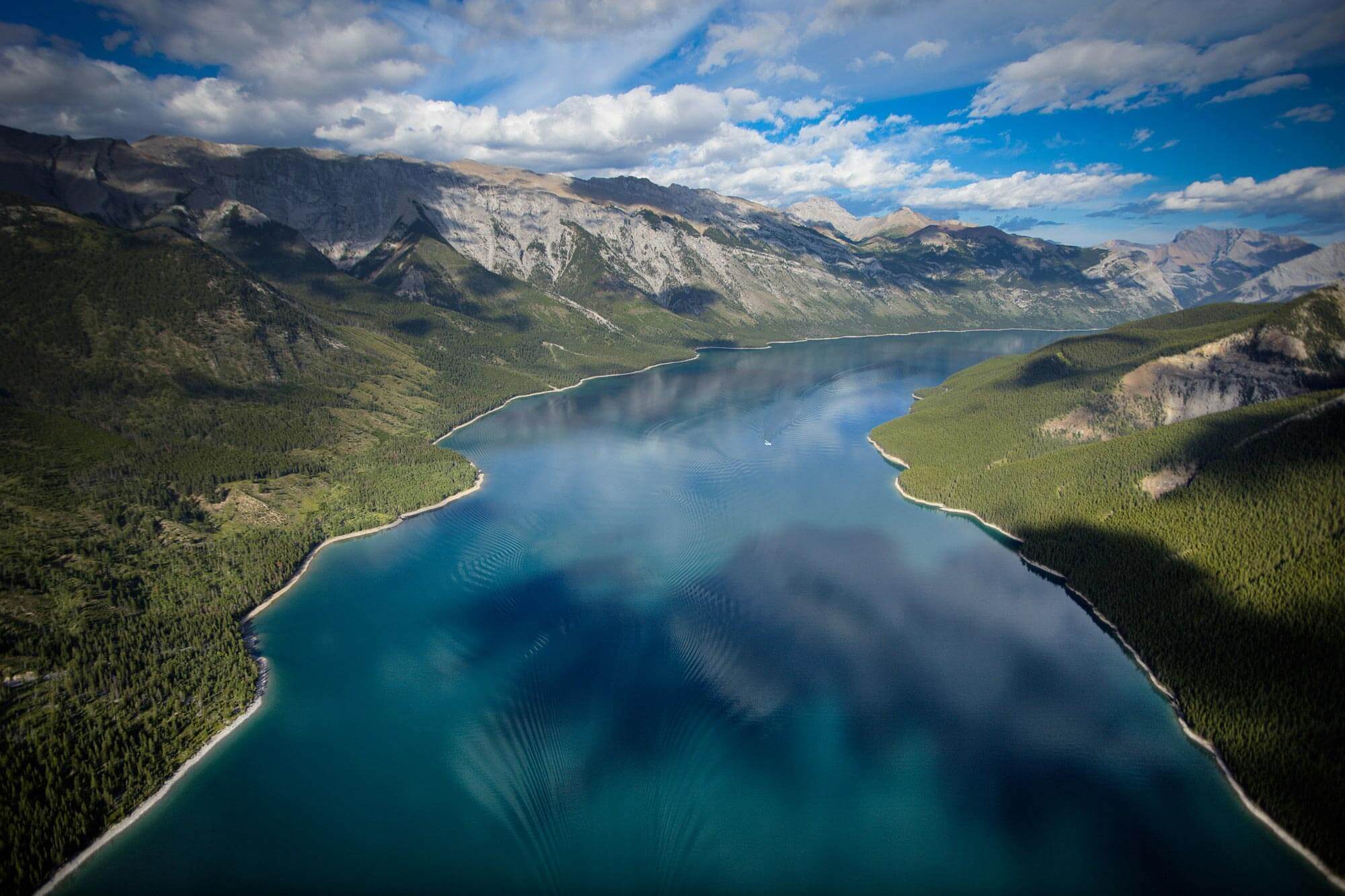 No other fishing spot in Alberta beats Lake Minnewanka in trophy lake trout fishingIt is a large, murky lake found in the east of Banff. The lake is also famous for gigantic Rocky Mountain Whitefish.

The Berland River is one of those fishing spots in Alberta where you can expect to see Rainbow trout, Graylings, and bull trout. Besides fishing, the spot holds some of Alberta’s best scenery and rock cliffs.

What’s the cost of an Alberta fishing license?

Can you fish in Alberta without a license?

No, you can’t fish without a fishing licence in Alberta. It is mandatory for all people sportfishing in Alberta to hold a Sportfishing Licence, excluding youths under 16 years of age, First Nations Persons who are defined as Indians under the Federal Indian Act, and Alberta residents aged 65 and above.

What day is free fishing in Alberta?

In Alberta, you can enjoy free fishing with your family on two weekends every year. Firstly, in February, during the Family Day long weekend. Secondly, in July, on the weekend following Canada Day.

What is the age to purchase a fishing license in Canada?

You can purchase a fishing license in Alberta if you’re between the age of 18 and 64 years old.

Where is the best place to fish in Alberta?

Though there are plenty of good fishing spots in Alberta, the North Saskatchewan River offers the most pleasing fishing experience. This fishing spot in Alberta will make for exceptional fishing with its lush variety of species like Mountain whitefish, Burbot, Goldeye, etc.

What is ice fishing in Alberta?

Which is Alberta’s primary fishing season?

The primary fishing season in Alberta is during the summers, from May or June up until late September or early October. However, if you prefer ice fishing during winter, the best months start from December until mid or end of April.

How To Compost in an Apartment

The Cost of Living in Niagara : A Detailed…