How did Small Towns Turn into Fastest Growing Cities in Canada? 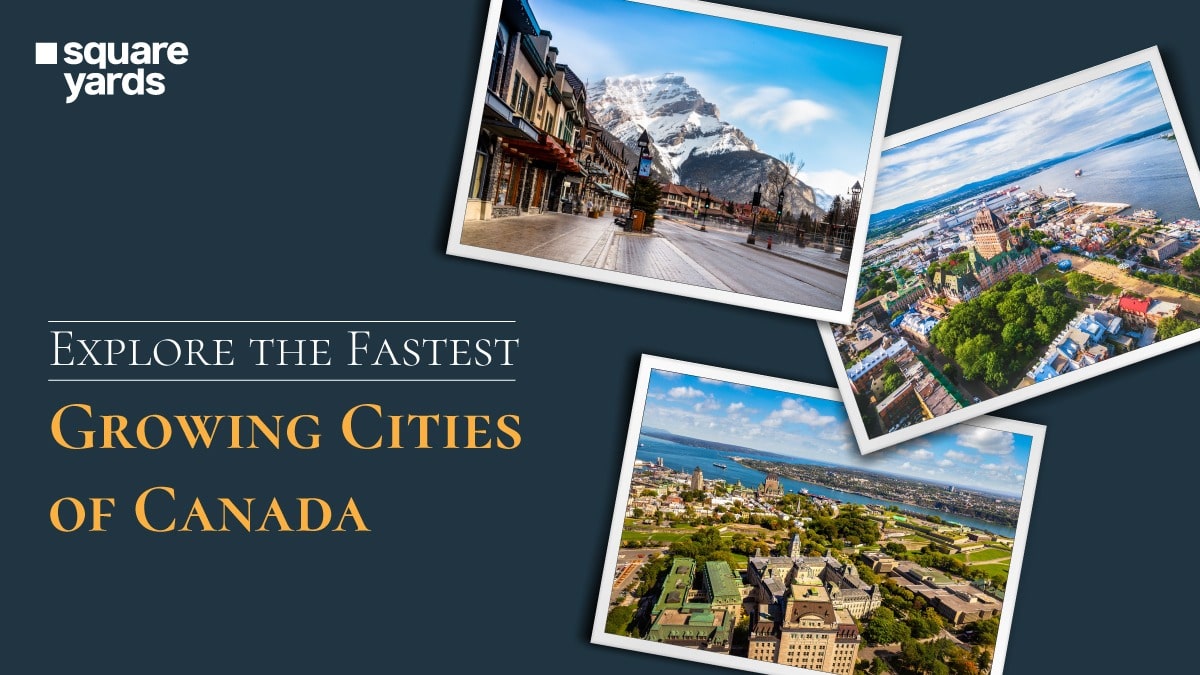 You must have seen people having a desire to settle in Canada. This is because they find job opportunities and the Canadian lifestyle fascinating. But interestingly, the nation itself is facing an unusual migration from their urban areas to rural areas. The trend is that citizens are fond of small towns more than the big cities now. The prime reason is exactly the reverse for this fastest growing cities in Canada. As per Statistics Canada 2022, citizens are fonder of small towns because of the easy working environment. The other reason could be Canada’s Growth Rate which is immensely high.

After the pandemic, the new normal culture prioritizes their lifestyle and healthy mental state. Let us dig out more and discover what has made Canada’s rural areas influence the citizens on a large scale.

When did the Movement Start in the Canadian Population? 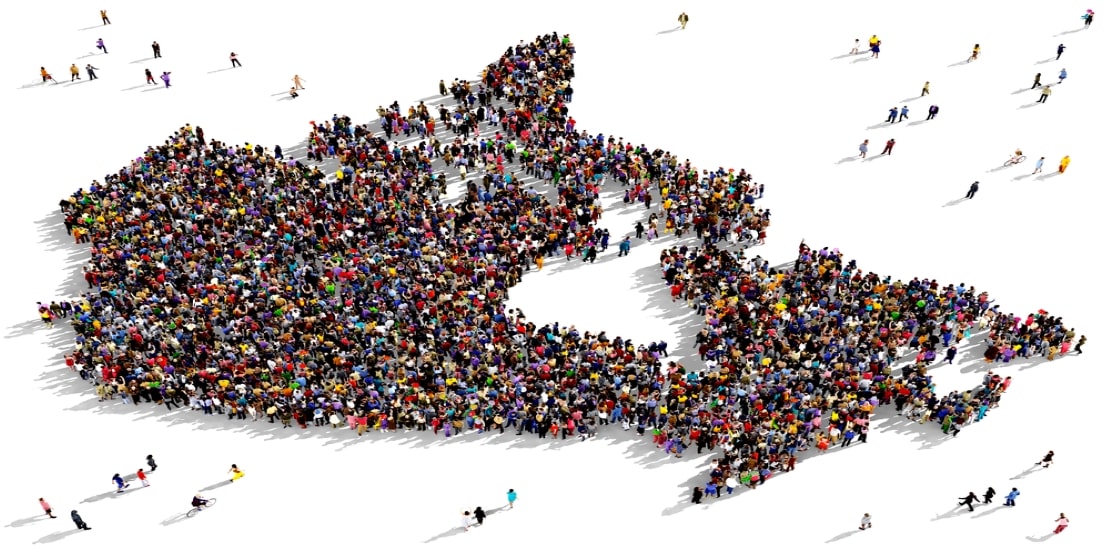 In the current scenario, Ontario faced a 3.8% of Canada’s growth rate between the year 2016 to 2021. This has contributed to the fastest-growing cities in Canada. Other than this, the rest of the small towns are also developing because of their proximity to the major cities. For instance, Cowansville, Wasaga Beach, Quebec, etc., are on the list. 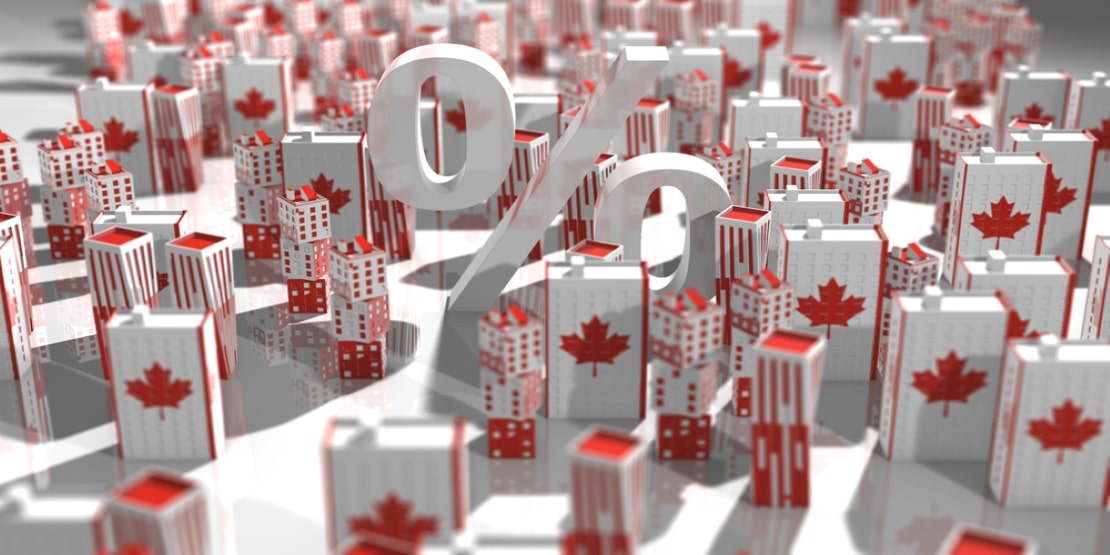 One could list multiple reasons, but the most obvious is the huge demand for real estate properties. investments rates are high for homes and offices due to the rise in the Canadian population. Undoubtedly, thus it becomes difficult for even half of the population to own a house in big cities. Due to this, people find it more affordable to possess a home in rural areas.

Another big cause of this transition is the convenient living costs that excite people concerned about expenses in big cities. The lifestyle rural or small towns offer their residents is quite pocket-friendly. They do not have to spend a lot on food, laundry, or even home rent. The daily groceries are also way too affordable than in urban areas.

With the wide destruction of the environment and the atmosphere, the quality-of-life urban citizens’ quality-of-life is getting toxic day by day. Including this, the control measures are not followed effectively, which results in a high amount of bad life quality. People are happy in their hometowns where toxicity and peace are granted adorably.

With the abundance of Nature in Canada, it offers facilities like hiking, swimming, and many other outdoor activities for weekends and relaxing days. This garners citizens’ attention and interest to choose the countryside overdeveloped urban areas. 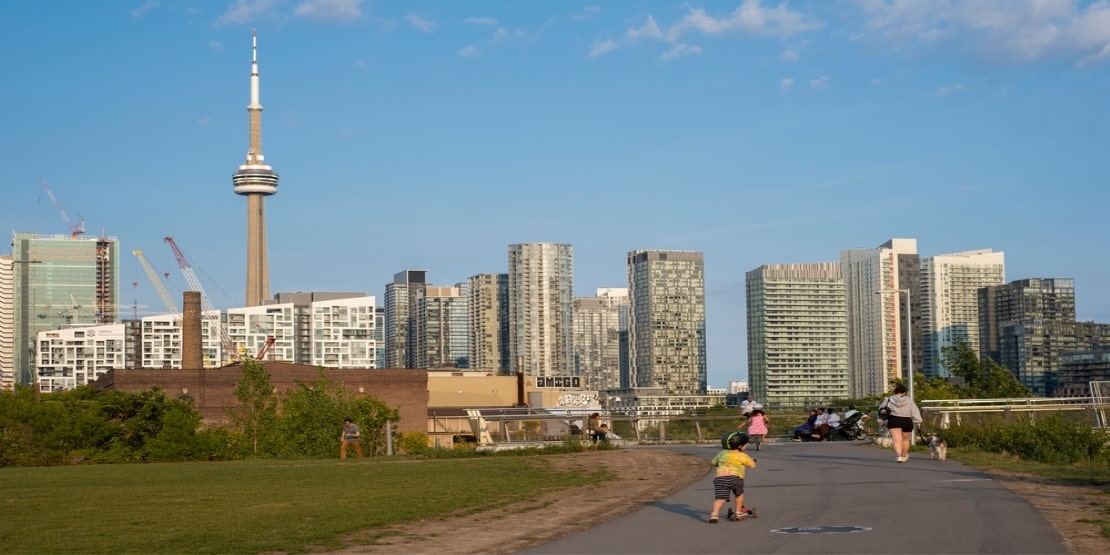 There are many cities in small towns in Canada, but they have created history with a rapid growth rate. Let us dig out some relevant information about such places, which have given us a strong competitive advantage over developed Canadian cities with the growth rate and perks to avail.

Kelowna is listed among the rapidly growing urban areas of Canada. It offers high-standard beaches, ski hills, vineyards, and several advantages that make it the best fit for a living. Canada’s youth are interested in investing in properties, even before planning their life. Because of this, Kelowna had a tremendous Canadian population growth of 14% between 2016 to 2021, figuring out in numbers to be around 194,892 to 222,162. This small city possesses almost every possible amenity a resident can ask for.

Nanaimo is a ferry port city located on Vancouver Island’s East Coast. The impressive trading, production, service, and dissemination industry seemed to be hugely progressive. Including this, the fishing industry is also perfectly growing, or it won’t be wrong that it has been in demand since the 1950s. There are many activities residents can perform, such as trails, boating, golf courses, etc. Hence, 10% of the Canadian growth rate seen in the year 2021 (104,936 to a fair 115,459 as per the latest Statistic Canada report) made this city to be counted as the fastest developing Canadian city.

This lovely city in Canada is developing rapidly and is majorly famous with “Waterloo .”The Mamma Mia Song, which went viral, made the city name so popular. Or, maybe the strong history of Buff can also be a reason for the same. Statistically, 50,000 more people chose to settle in this city. It also boosted the economy, which bagged a 9.9% of development rate in just five years. The city is environment friendly and gives a peaceful vibe to live happily.

This Canadian city is majorly known for its incredible sports history. Some famous sports and entertainment events keep taking place and make up space in everyone’s mind as a sports-orientated city. In addition to this, the city has amazing architecture and greenery. If you plan to own a plot, choose the most excellent site in Oshawa to claim. Around 379,848 – 415,311 population settlements, this city achieved a 9.3% of Canadian growth rate.

In Southern-west Ontario, Guelph is situated barely 10km away from Downtown Toronto. The city is also known as “The Royal City .”And do you know what draws so many people to shift in this city? On data, the city has the lowest crime rate and unemployment rate. It is also one such city that offers an advanced lifestyle. It has 165,588 in the 2022 census report and is gradually increasing with competitive benefits among the fastest-growing cities in Canada.

Moncton is a small town located in the southeast part of New Brunswick. It is a perfect place for art lovers who want to own a house in Resurgo Place. The locality is famous for the Moncton Museum, which gives a comprehensive exposure to the city’s vast history. The feasibility of resources, entertainment elements, and easy-to-commute availability enhance the essence of residing in this city. The attributes it holds and offers the residents have successfully convinced 157,717 people to stay here and invest, resulting in 8.9% of Canada’s growth rate. Ultimately making it the fastest-growing city in Canada.

Currently, British Columbia has garnered huge interest from investors and homeowners. One of its cities is Victoria which the Canadian population has largely chosen. It is located in Southern Vancouver Island. Being the capital, the city was already active in development and growth. Hence, advanced infrastructure and a clean environment are the keys to influencing citizens to make a move. It is one of such fastest-growing cities in Canada that ensures the citizens with better medical facilities, liberty, and education.

Among the fastest-growing cities in Canada, Quinte is rated to be the posh area where owning a house is a great privilege. It is special and unique, with a suitable blend of urban and rural living standards. The city provides plenty of economically diversified options such as a military base, 8 Wing/CFB Trenton. Belleville–Quinte West. Along with this, a nature-friendly aura acts as a cherry on a cake. The Canadian population feels it to be their home because of the variety of amenities and soothing weather, which helps it count to 7.5% of Canada’s Growth rate effectively.

The overall development of Canada is not at all surprising, but the shift from urban to rural has created the urge for people to know the reason behind it. We have mentioned some of Canada’s top-ranked and fastest-growing cities that have provided features that tremendously defeated urban lands.

What are the top 5 fastest growing cities in Canada?

What is the fastest-growing city in Canada?

Kelowna is ranked as the fastest-growing city in Canada. Greater Kelowna is an urban area in Canada. As Statistics Canada reported in 2022, the Central Okanagan's population rose by 14% from 2016 to 2021 to 222,162.

Is Vancouver bigger than Calgary?

Vancouver is the biggest Canadian city, with 2.4 million residents. It has Calgary's metro locality with around 1.4 million only.

Which Canadian city is most beautiful?

Vancouver is the prettiest and fastest-growing city in Canada. Its basic reason for immense beauty is the mountains surrounded by the northern side of the Pacific Ocean. The landscapes are the breathtaking views that win people’s hearts immediately on a solitary visit to this place.

What is the coldest city in Canada?

Canada's climate is so chilled that it drops the temperature often in a year. Eureka is the coldest city in Canada, with an average temperature of −19.7 °C or −3 °F.

What is the warmest city in Canada?

The capital of British Columbia, Victoria, is the warmest city with world-class living standards that are incredibly enriching itself in infrastructure and other facilities.

« Find a Rent House in Canada as a New Immigrant
What Is Home Staging and Is It Necessary when Selling Your House? »