What You Need to Know Before Moving to British Columbia? 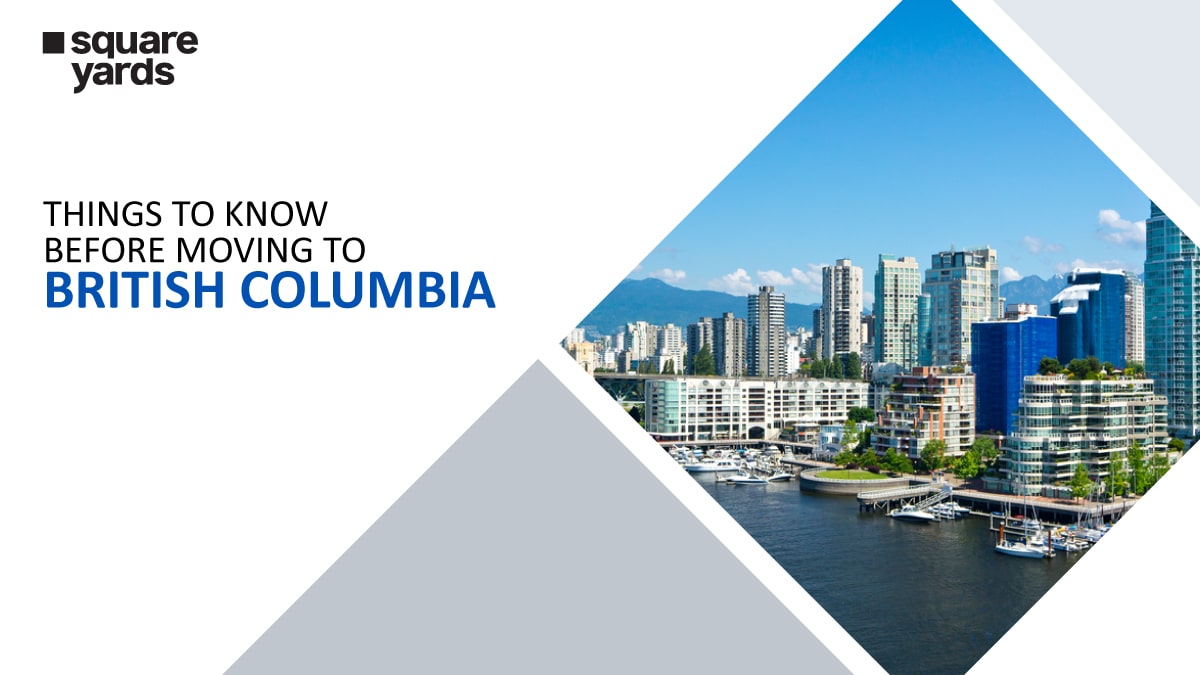 Firstly, congrats on choosing Canada as your new home! Pinning down the province where you will live in the second biggest country in the world can be a daunting task. Living in British Columbia can offer an array of options for you, from a sequestered place to a city bustling with people.

According to a 2016 census, British Columbia, Canada’s westernmost province, welcomed the largest population of inter-provincial migrants. Despite the expenses and incredible rainfall, BC woos everyone with its economic stability and magnificent landscapes.

Initial Steps Upon Arrival in Canada 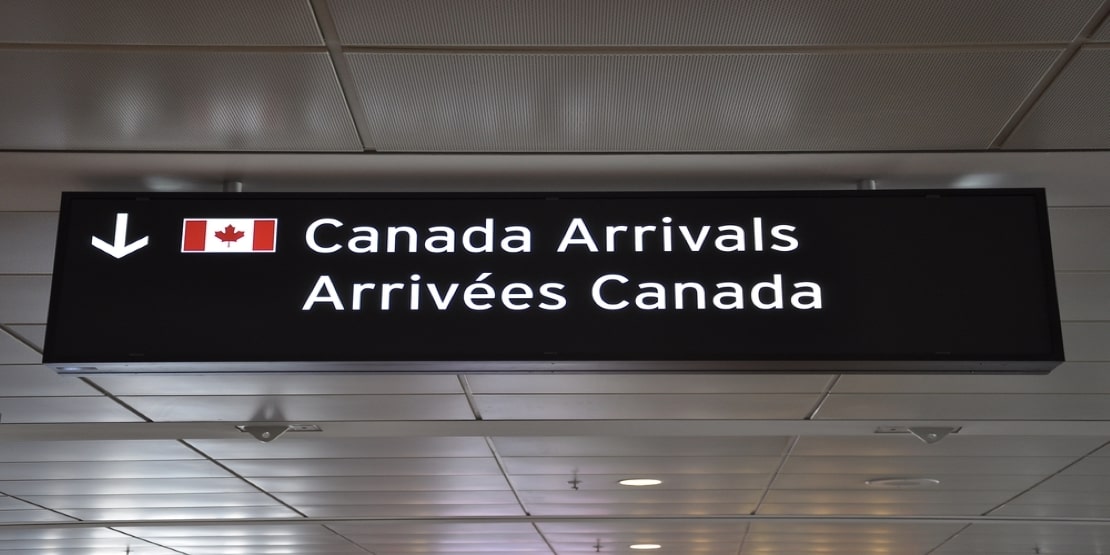 You must take care of all the administrative tasks when you reach British Columbia. These include:

However, before you make the final decision, consider these critical factors about living in British Columbia:

Several TV shows and movies have been filmed in BC due to the large tax breaks it offers! But what place is best for you?

Vancouver: As the lowest crime city in the world, Vancouver is a popular city in Canada and among the best places in the world to live.

Saanich: Located along the coast, it is one of the most prosperous areas in British Columbia. Surprisingly, it has the lowest employment rate in Canada.

Fort St John: A prosperous and wealthy community of less than 20,000 people, where anyone can make a living.

Kelowna: The heart of BC’s wine country, Kelowna is adjacent to Okanagan Lake. Along with boasting 120 wineries, this quiet city has an all-year-round climate in Canada.

Victoria: Named after Queen Victoria, British Columbia’s capital, Victoria is majestically positioned at the southern end of Vancouver Island. The city represents the architecture and old-world charm of Victorian England through its cobbled streets and magnificent buildings.

Boasting 52 cities and towns, British Columbia is rich in culture. From historical classics like Victoria to modern-day Vancouver. One of the most interesting facts about British Columbia is that it is widely known for its wildlife and natural beauty. So, if you find solace in the lap of nature, you will love to spend time in the glacial lakes, forests, mountains, and the magnanimous land surrounding the province.

Yes, this institution deserves a special mention on this list. The University of British Columbia is renowned as one of the best universities in the world. UBC’s research, learning, and teaching have earned it a place among the top 20 public universities. As of 2022, the university ranks 37th globally.

UBC has been able to help visioners achieve their aim since 1915, with its main campuses in Okanagan Valley and Vancouver. It empowers the careers of over 65,000 Canadian students and students from over 140 countries worldwide. 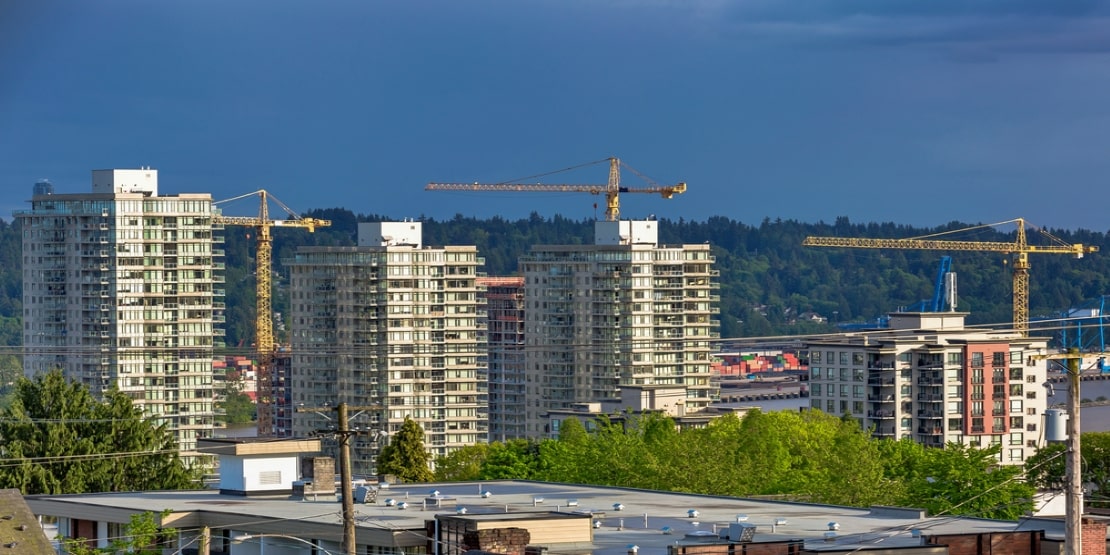 The huge influx of immigrants has led to British Columbia’s economic growth. All immigrants are protected under the Employment Standards Act, ensuring that every immigrant receives the bare minimum wage and decent working conditions.

There are many other cities like the ones enumerated above where you can live at lower costs. But, if you want us to compare, the taxes, rents, and living expenses are higher in British Columbia than in every province.

Canada has three types of sales taxes ranging from 5% to 20.5%, depending on a person’s income. Some provinces charge a higher rate than others, depending on their services. 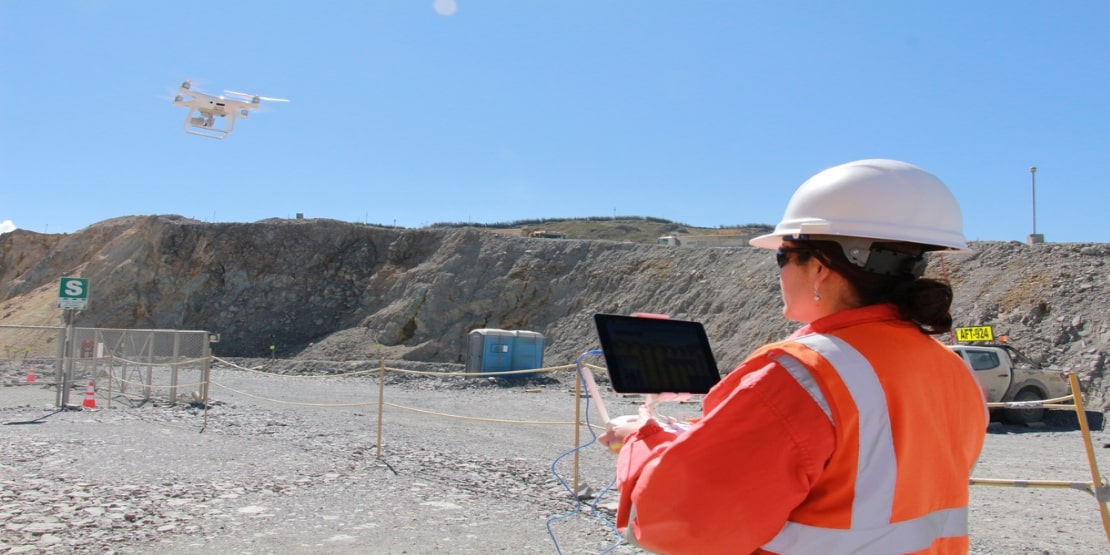 British Columbia has numerous mining and agriculture industries due to the diverse coasts, lands, and forests. One of the intriguing facts about British Columbia is that its weather and terrain help produce a wide range of culinary items. So, 200 agricultural commodities and 100 marine species add a feather to BC’s cap.

More than 1500 enterprises produce different varieties of food, ranging from baked goods to wine. Aquaculture and fisheries are major contributors to the province’s economy. British Columbia is also a maestro in technology, mass wood building, design, and engineering. 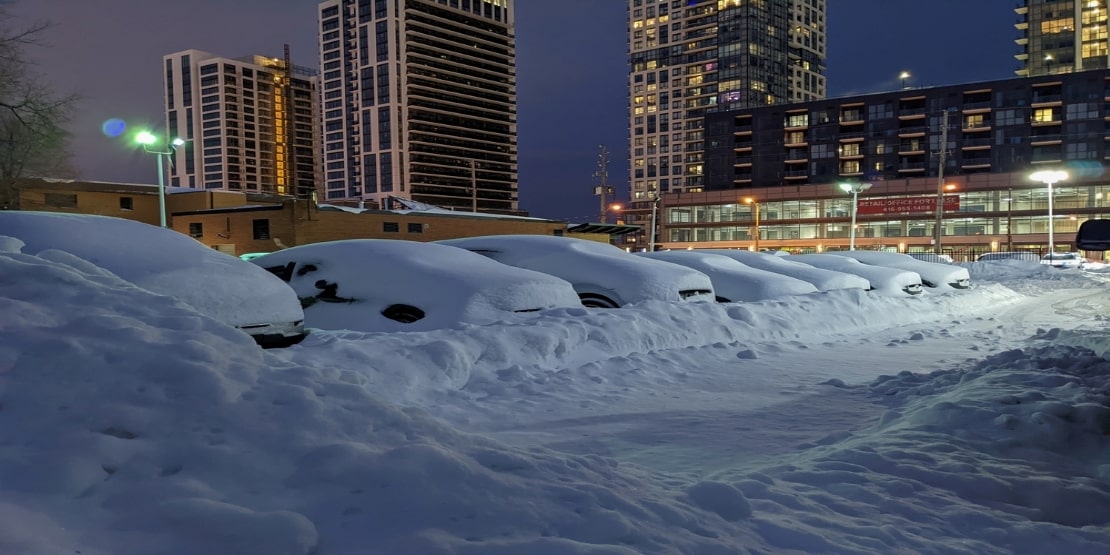 Canada is infamous for its extreme winters, where the temperatures even fall below 30 degrees Fahrenheit in some provinces. One of the many perks of living in British Columbia is that the weather here is moderate and pleasant. Vancouver and adjacent areas are primarily known for their beautiful weather.

There is no denying that British Columbia will be cold and rainy in extreme winters. Pouring rain dominates the BC winters, which can be problematic for some. However, average temperatures around the South shore are moderate throughout the year. Seaside summers are hot at 68 degrees Fahrenheit. 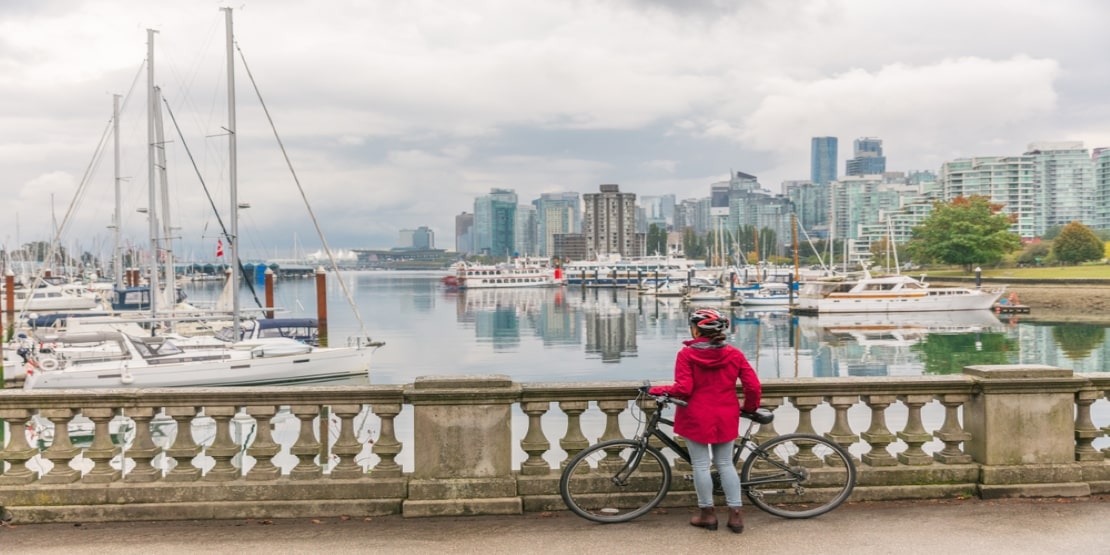 You will undoubtedly want to explore the province after you have settled down. Some of the most attractive tourist destinations and most popular activities in British Columbia are:

These activities are just the tip of the iceberg. British Columbia’s natural landscape is such that it is home to several other attractions where you can do amazing things. 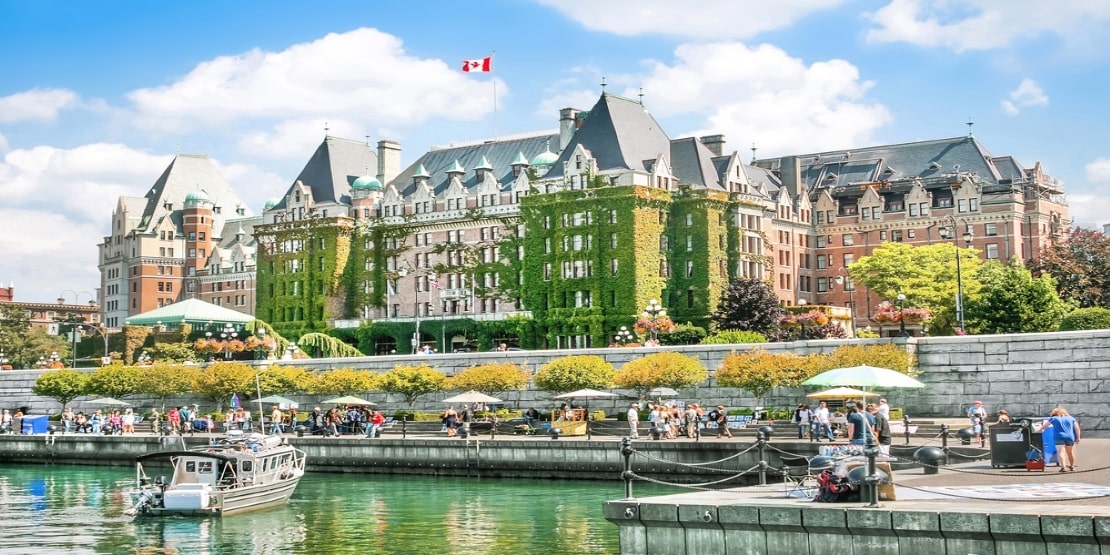 Let’s explore some of the most interesting facts about British Columbia!

Shifting to a new country or province can be challenging as it is a life-altering decision. When you know the basic nitty-gritty, however, you can make an informed decision on what to do. Living in British Columbia has its pros and cons. If you are considering relocating to British Columbia, these facts are sure to help you.

How hard is it to move to British Columbia?

Is it expensive to live in British Columbia?

British Columbia is considered the most expensive province in Canada to live in. So, yes, living in BC would cost you more than living in any other Canadian province.

How cold is British Columbia in winter?

What is the sunniest city in Canada?

Calgary, Alberta is the sunniest city in Canada, receiving around 333 days of sunshine.

What is the coldest month in BC?

December is the coldest month in BC. Living in British Columbia could mean facing a lot of rain.

How long is winter in BC?

Winter in British Columbia begins in December like the rest of the country and continues for around 3 months till March.