Interesting Tidbits About Canada That You Have Never Heard 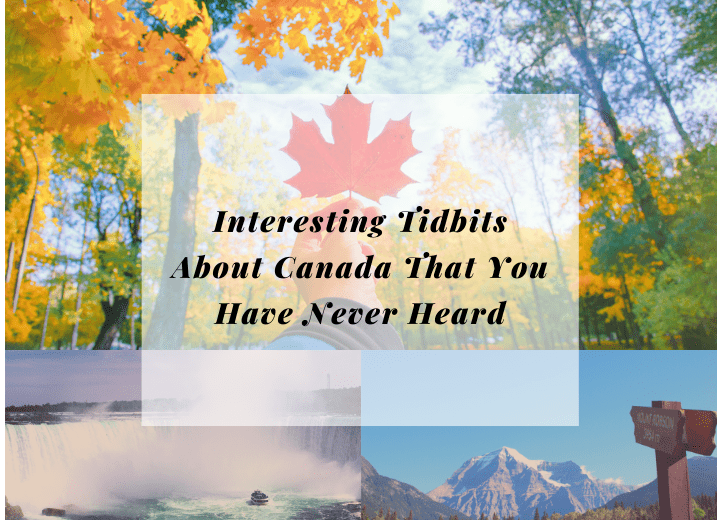 Canada is one of the finest locations in the world if you are looking to pursue your studies or travel around. It is a vast and rugged country that is safe to live in with low crime rates and high respect for the indigenous. From North to South, it traverses more than half of the Northern hemisphere. It stretches 4,700 miles that cover only one half of the world’s population. Without further ado, let’s check out the most interesting facts about Canada.

Facts about the Canadian People 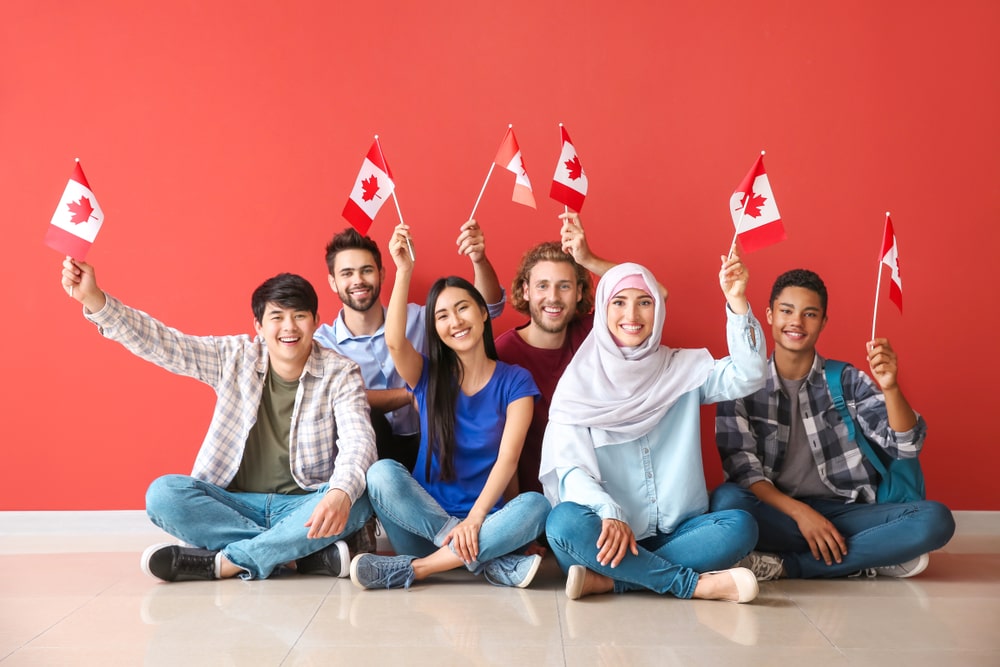 Facts about the Canadian History 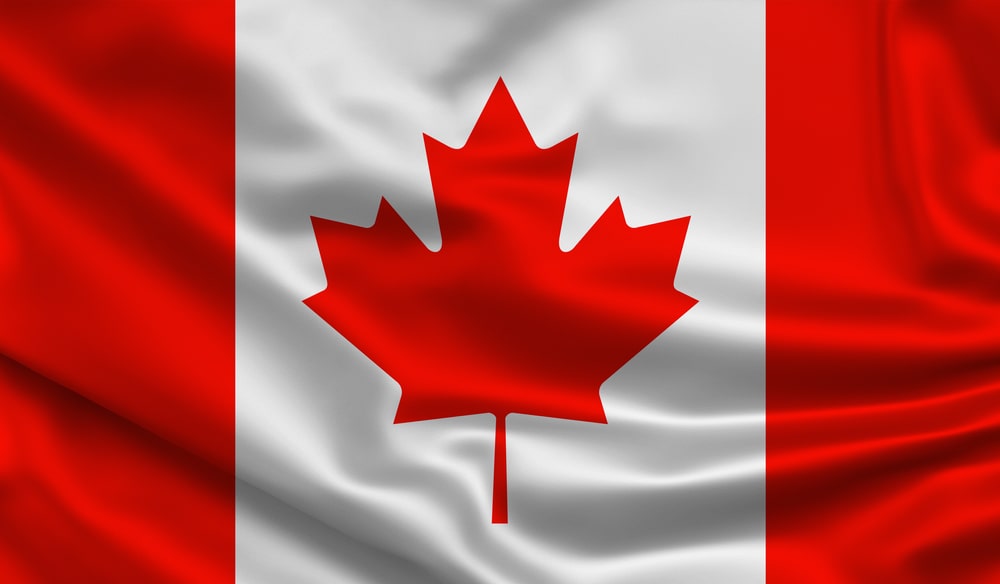 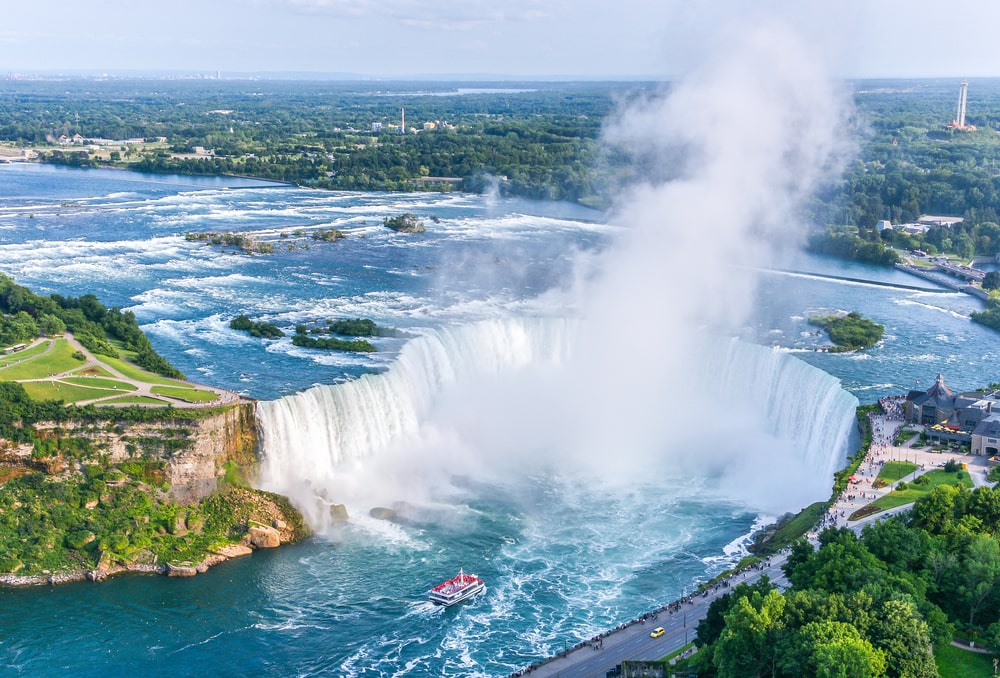 Facts About Cities in Canada 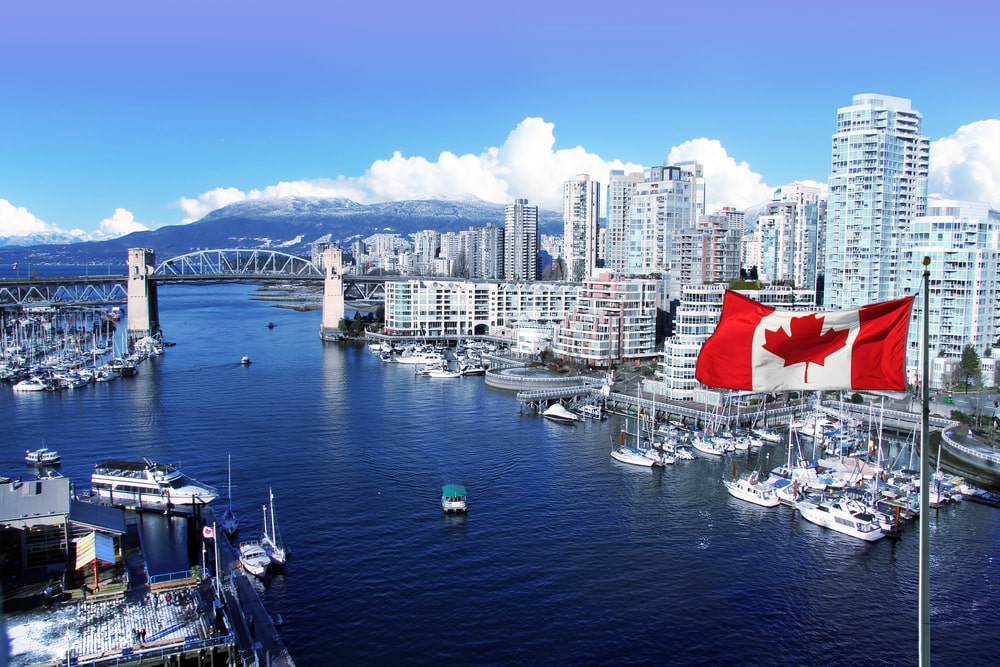 Facts About the Food and Drinks of Canada 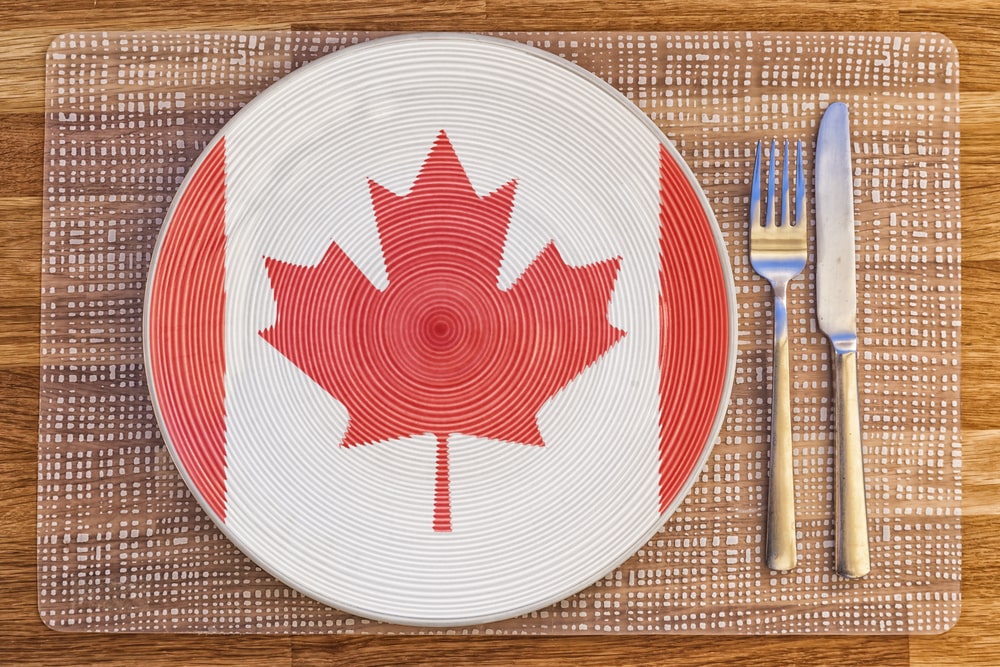 Facts About Territories of Canada 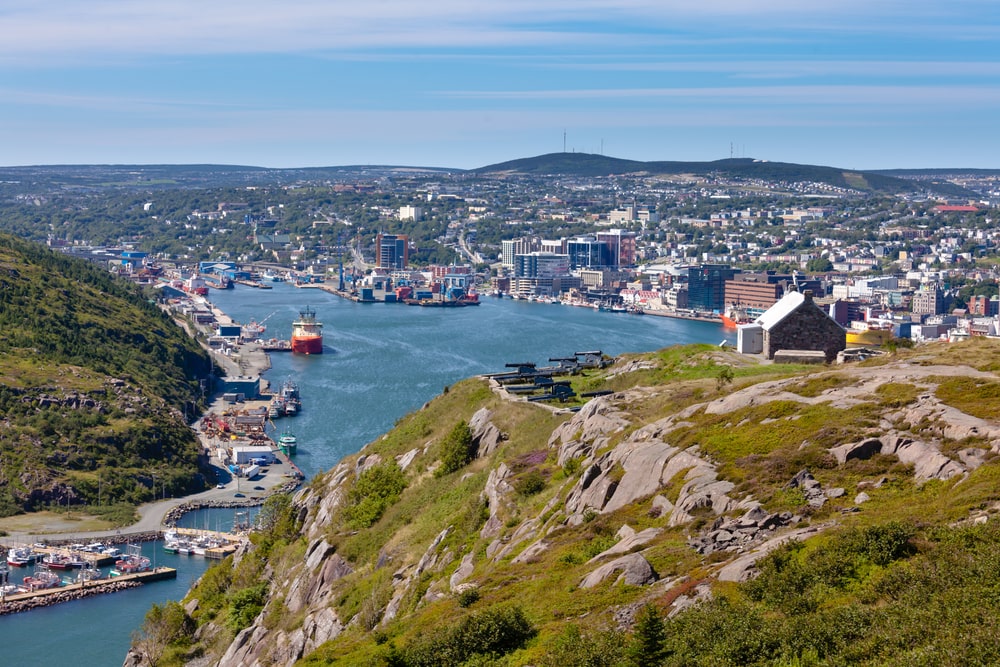 Facts About the Heritage Sites of Canada 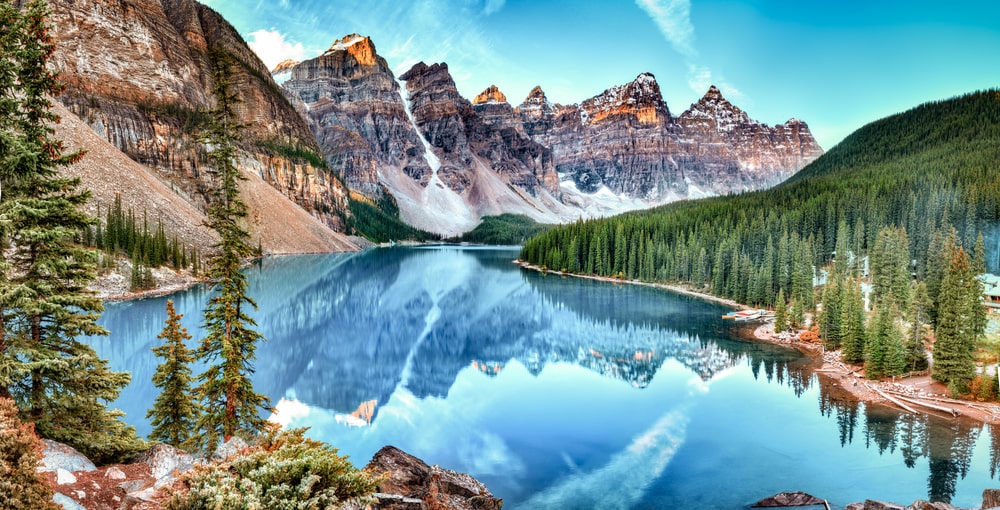 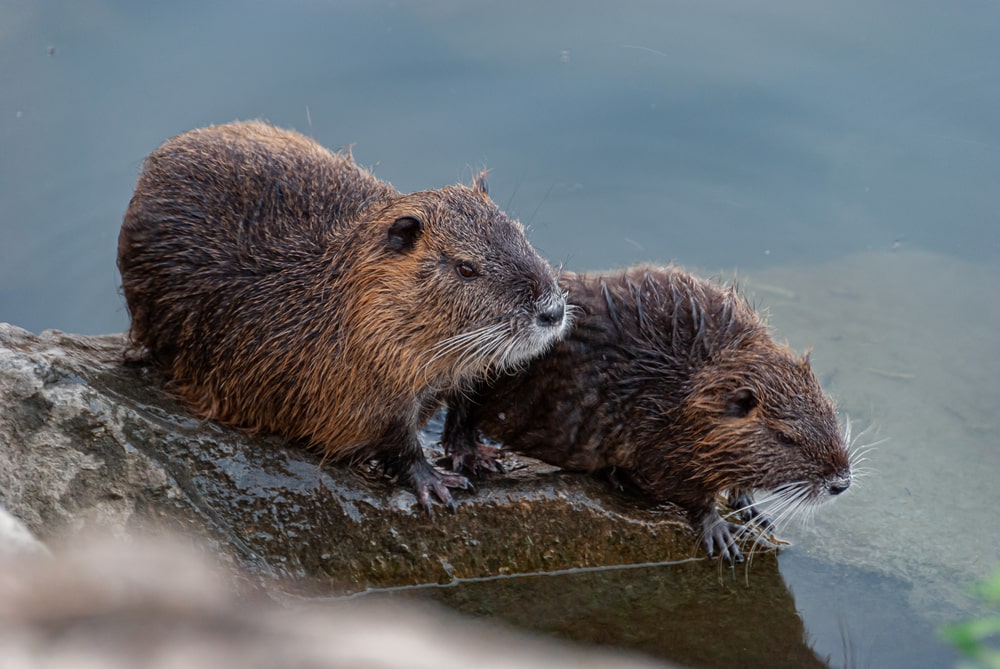 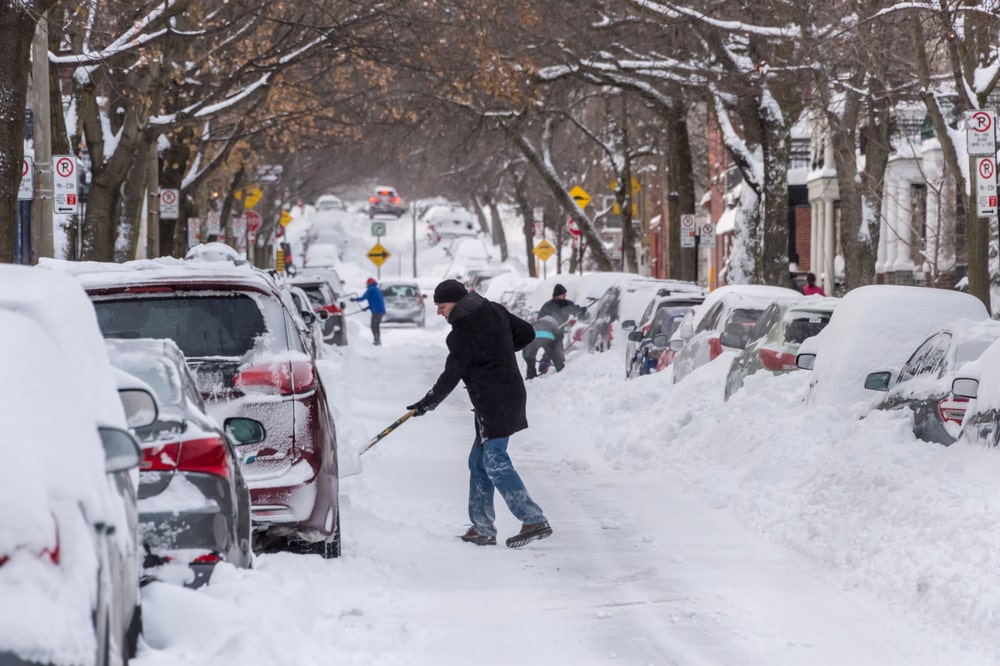 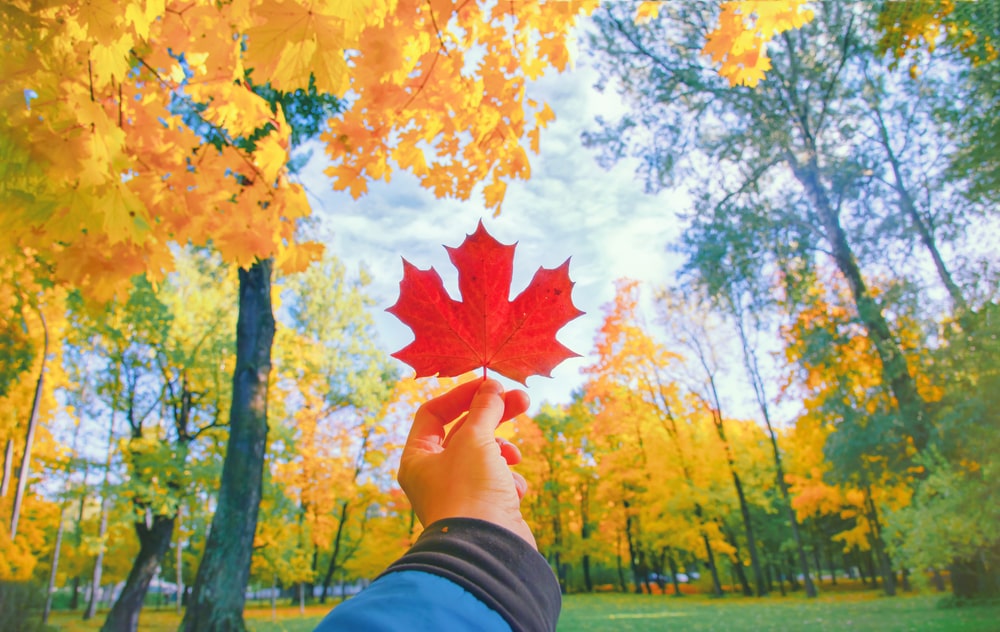 These interesting facts about Canada will make you want to visit the country at least once in your lifetime. It is one of three popular countries in the world. The maple country ranked number one for the standard of living, safety and untouched natural environment, making it a desirable location for families.

What language do Canadians speak?

What are the fun facts about Canada?

Where do most Canadians live?

Over 60% of the Canadian population live in Quebec and Ontario.

Why does Canada have the lowest population density?

A large part of Canada’s north is mostly not arable therefore is not supportive of human life.

How many provinces and territories does Canada have?

Canada has 10 provinces and 3 territories.